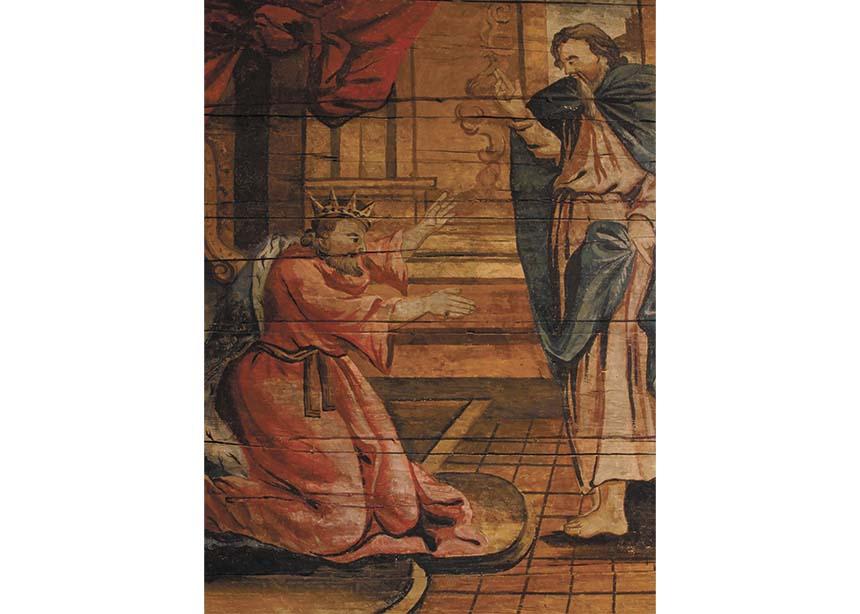 Occasionally readers ask questions about investigations into misconduct by Mennonite leaders. Guiding the process is the “Ministerial Sexual Misconduct Policy and Procedure,” a 40-page document released by Mennonite Church Canada and MC U.S.A. in 2016 (available at commonword.ca). This document is currently under revision by a binational committee. Below, Doug Klassen, MC Canada’s executive minister, and Marilyn Rudy-Froese, church leadership minister for MC Eastern Canada, answer frequent questions about the current policy. They both serve as members of the revision team.

1. What are the values and theological foundations that guide this process?

The work of the church is participating in God’s reconciling mission in our world, a mission characterized by shalom. The policy is theologically grounded in the Christian belief that God calls us to right relationship with each other and our world, and that credentialled leaders are accountable for their behaviour. In this way, the misconduct investigation is an ecclesial, rather than a judicial, process, because it is guided by the theological and ethical understandings and expectations around what it means to be a Mennonite pastor.

2. Who uses this policy? Whose misconduct does the document address?

3. What happens in an investigation process?

It is important to note that every situation has unique aspects, or complexities, that require adaptation of the process. No policy can address every situation, but it provides guidance.

Typically, a formal complaint is received, and an investigation team of three people is appointed, comprised of people who understand what is expected of Mennonite ministers, and of matters related to trauma and abuse.

After interviewing all parties, the investigation team submits a report of findings to the ministerial leadership body of the region. That group then decides about whether to charge the leader, based on the evidence found by the investigation team. The accused person may choose not to participate and can accept the charge or refute it. (More details can be found in the policy itself.)

If the decision is made to uphold the charge, the appropriate action is taken against the person’s credential (the licence or ordination): to suspend the ordination, put the person on probation or terminate the licence/ordination. Any action taken against the credential is reported to the pastors and congregations of the regional church in the same way that an ordination is reported. An announcement might also be made to the broader church, if that person’s ministry extended more widely.

4. Why does the policy allow for investigation into cases that happened a long time ago? And of people who are deceased?

This is the work of shalom that is the work of the church. Regardless of when the misconduct happened, the impact of the harm is felt long after. Investigating incidents in the past is a way to uncover and name what happened. If the person who committed the harm was a prominent leader (either alive or deceased), every time they are quoted or referred to in ways that highlight their good work, those who were harmed once again experience the injury of those past harmful actions.

Bringing the past harms into the open is a way to tell a fuller story of the impact of this person’s actions on someone. The challenge of doing this is that the deceased person cannot respond to the complaint, nor bring their side into the deliberations. The new policy will need to address this more fully than the current policy does, but it is too early to know the details of how it will be addressed.

5. Is it necessary to publicly name the people accused of misconduct?

The work of shalom and reconciliation begins with speaking the truth and owning the truth of what happened. It is the work of the church, guided by God’s love for all parties. It is important to publicly name the harm that was done, because we do not hesitate to publicly name the accomplishments. Public disclosure is also a way for others to help hold leaders accountable for their current actions, and it can protect vulnerable people who might interact with these leaders.

6. Why aren’t the complainants named? It seems unfair not to identify the people who are making such serious claims.

It takes a lot of courage for survivors of abuse to come forward to tell their story, even with the commitment to confidentiality. Disclosing a story of abuse is especially hard when an accused person is revered for their ministry. Other people’s responses to reports of misconduct also contribute to the fear survivors feel in coming forward with their stories. They risk experiencing further harm from public attacks or censure by those who do not believe them.

7. Why does the policy allow accusations to come from third parties? How do you know they are reliable?

8. The accused person has done so much good. Why is the good ignored or erased?

In the work of shalom, there are times for silence, in which the community can absorb this new information, and lament and grieve for what happened. These times create space for the voices of those who were harmed to be heard and for the truth to be owned by the community. These are crucial steps in the ministry of reconciliation. It could be that, at some point in the future, the good can be reconsidered, in light of this new information.

9. The Bible teaches forgiveness. Why can’t the church today just work at restoration and forgive past sexual sins?

The persons who experienced the harm are the only ones who can forgive it. In order for forgiveness and work for restoration to happen, the sin must first be uncovered, named and acknowledged. How do the ones who committed the sin take responsibility for what they have done? How are they working to understand why they did what they did and why their actions were harmful? How are they working to make amends?

We also want to consider what restoration means: restoration to what? The new policy will address these questions. 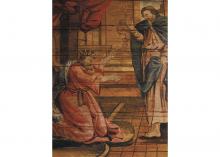