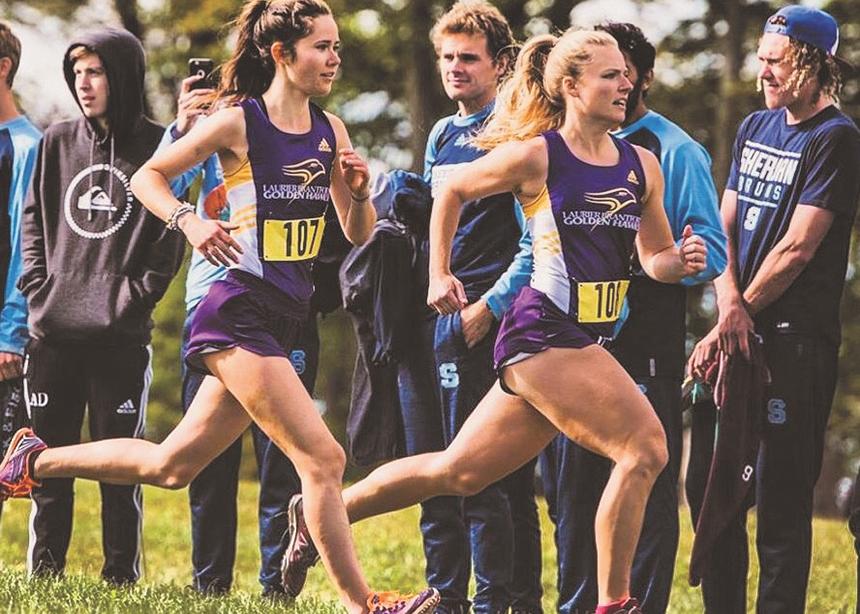 When Jessa Braun observed a dearth of media coverage for professional female athletes, she decided to do something about it.

Braun is the founder of SheScores.ca, a website that aims to raise gender equity in sports and empower women in sports by shining a light on female athletics.

“I was just becoming infuriated at the thought that there was absolutely no attention on women’s sports in [newspapers] and on TV and any type of media,” says Braun, who lives in Kitchener, Ont.

She adds that the majority of the media’s coverage goes to organizations like the National Hockey League and National Football League, which feature only male athletes.

“This frustrated me because there are professional women’s teams out there,” she says. “How come nobody cares about them?”

The website notes that women’s sports receive just 4 percent of all sports media coverage, and that girls drop out of sports at six times the rate of boys. Braun believes that this is because young female athletes aren’t exposed to substantial role models because women’s sports are never in the spotlight.

“It’s really tough to stay motivated and work toward your goals, and even know what goals to work toward, when you don’t have those role models to carve that path and show you the way,” she says.

A committed athlete, Braun’s first love is soccer. She has played the sport for her entire life. Braun also played volleyball, field hockey and badminton in high school, and enjoys snowboarding in the winter.

She currently competes on the women’s cross-country team at Wilfrid Laurier University’s Brantford campus, where she is in her fourth year of a degree in community health.

She says her father, who played football briefly with the CFL’s Calgary Stampeders, instilled in her a love of sports.

She credits sports with making her into who she is today. In addition to shaping her physical abilities and talents, competing in sports has taught her how to work with a team, how to manage her time and how to lead, all of which are skills that transfer to other aspects of life.

At the same time, she has experienced her share of sexism. In Grade 8, she overheard a boy saying, “I would never date Jessa because she can do more pushups than me.”

She remembers playing soccer at the age of 13 with a girl who quit the team because her boyfriend didn’t approve of her involvement in the sport. “Girls shouldn’t feel bad about their athletic abilities,” Braun says. “I don’t think it should be seen as masculine to be a good athlete.”

When asked how she’s enjoying running SheScores.ca, Braun replies, “I love it.” She initially entered Laurier to study journalism, and working on the site is a great way to build a portfolio in case she wants to continue down that path in the future.

Running the site has provided her with the opportunity to give presentations about women in sports, and it’s introduced her to people she wouldn’t have otherwise met.

For Braun, a member at Breslau (Ont.) Mennonite Church, running the site is also connected to her faith. “Mennonite values are pretty rooted in serving the community and helping others,” she says. “I’ve always very much believed in [that].”

In some sports, the tide is starting to turn. The World Surf League (WSL), surf’s governing body, announced earlier this month that it will award equal prize money to male and female athletes for every WSL-controlled event in the 2019 season and beyond.

There is a long way to go before gender equity in sports is realized, though. Until then, SheScores.ca will be there, spotlighting female athletes and empowering girls to play sports.

“I really feel fulfilled by being involved in this movement,” Braun says. “It’s not the type of service that Mennonites typically do, but I feel like I’m helping a cause that really needs to be addressed and serving female athletes who deserve recognition.” 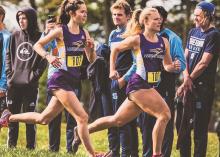 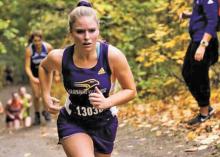 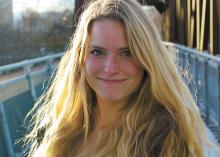 Jessa Braun is the founder of SheScores.ca. (Photo courtesy of Jessa Braun)

Jessa Braun and other members of Breslau (Ont.) Mennonite Church pose for a photo with the Toronto Furies soccer team. (Photo courtesy of Jessa Braun)