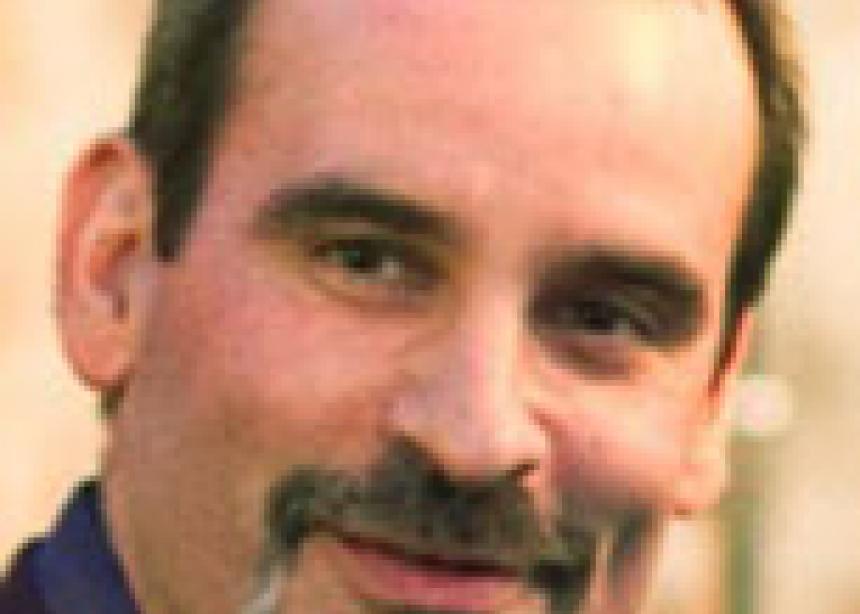 This fall, Eastern Mennonite University’s Center for Justice and Peacebuilding (CJP) debuted an expanded course catalogue featuring its new MA in Restorative Justice program. In keeping with CJP’s long-established leadership in the field of restorative justice, the degree is the first of its kind offered by a traditional, residential graduate program at any North American university.

Degree requirements will also include some of the peacebuilding courses that form the core of CJP’s MA in Conflict Transformation degree; electives on topics such as trauma, community development, international development or organizational development; and a research project related to restorative justice.

Among the new degree’s distinctive aspects is that it teaches restorative justice in a graduate program with broad emphasis on peacebuilding and conflict transformation.

“Restorative justice is often taught with a rather narrow focus on applications such as criminal justice or education,” writes Howard Zehr, a CJP professor and co-director of CJP’s Zehr Institute for Restorative Justice. “A restorative-justice program rooted in the frameworks of conflict transformation, trauma awareness and peacebuilding provides for a much deeper and broader foundation, with a wide range of applications. This has often been remarked on not only by our graduates, but by people who have worked with them.”

Another notable emphasis of the program will be its application of restorative justice theory and practices to social movements and structural change.

“We are building the curriculum around the idea that restorative justice not only affects the individual, but that it also has the frameworks and tools and values to be applied to systems and structural change,” says Stauffer. “That’s new territory [in the field].”

Students in the new degree program can pick from four areas of focus for their study of restorative justice: criminal justice, community-building, transitional justice and education. The education focus will include partnership with EMU’s MA in Education program, which currently offers a restorative justice in education concentration and graduate certificate, and is starting an MA in Restorative Justice in Education program in the fall of 2018. 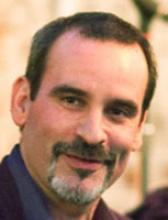 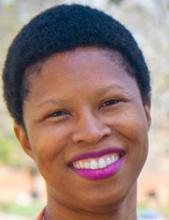