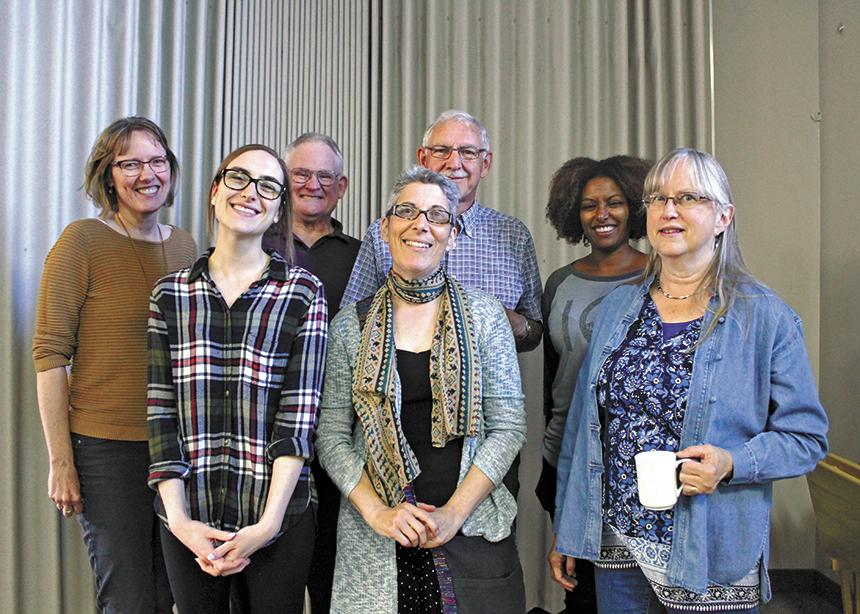 On June 27, 2018, supporters of the Edmonton Ten Thousand Villages (TTV) store voted overwhelmingly to grant its board the authority to gift $100,000 to the TTV program of Mennonite Central Committee (Canada), in a one-time attempt at a sustainability plan. The Edmonton store was the final partner to agree to the plan that also includes contributions from other parts of the MCC and TTV organizations.

While the concept of fair trade is gaining in popularity, increased competition and continuing fallout after the economic downturn of 2008 are two of the factors causing many TTV stores to operate at a loss. In addition, stores that began small and were staffed by volunteers have matured as businesses, paying higher rents and requiring more paid staff. On Feb. 6, 2018, MCC Canada announced that nine of 34 TTV stores across Canada were being closed to reduce losses.

A business plan for TTV Canada, due to be released Aug. 31, will include details on how to increase online marketing and sales, change orders to reflect a 6-month supply instead of 12 months, plan for a significant reduction of warehoused inventory, and a change toward using a third-party distributor.

Two new executive staff, a chief financial officer and a chief marketing officer, will be hired. MCC Canada has hired Meyers Norris Penny, an accounting and business advisory firm, to assist TTV in developing the plan. If MCC accepts the plan, the Edmonton TTV board will mortgage its Whyte Ave. property, borrowing funds from Abundance Canada with a 15-year repayment plan. The original mortgage was only officially “burned” on April 17, 2018.

The Calgary Crowchild store is likewise waiting for the business plan before giving a final go-ahead to committing funds. Don Neufeldt, who just completed 20 years as treasurer for the Crowchild store commented, “At our AGM, we went to the membership and explained the problem. We asked them to give the board authority to make the final decision after seeing the plan.”

During the Edmonton meeting, Kurt Sawatzky, long-time treasurer for the Edmonton board, wondered about the 20,000 artisans, supported by TTV, if the plan proves unsuccessful. “Could this become a line item for MCC?” Sawatzky asked. Board member Adrienne Wiebe responded that TTV wants to show it is possible to have an alternative economy. “If we can’t make it, it is a failure of an ideal,” she said.

The mission of Ten Thousand Villages Canada is to create opportunities for artisans in developing countries to earn income by bringing their products and stories to markets through long-term, fair trading relationships. 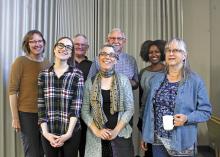