‘The ears of the family’ 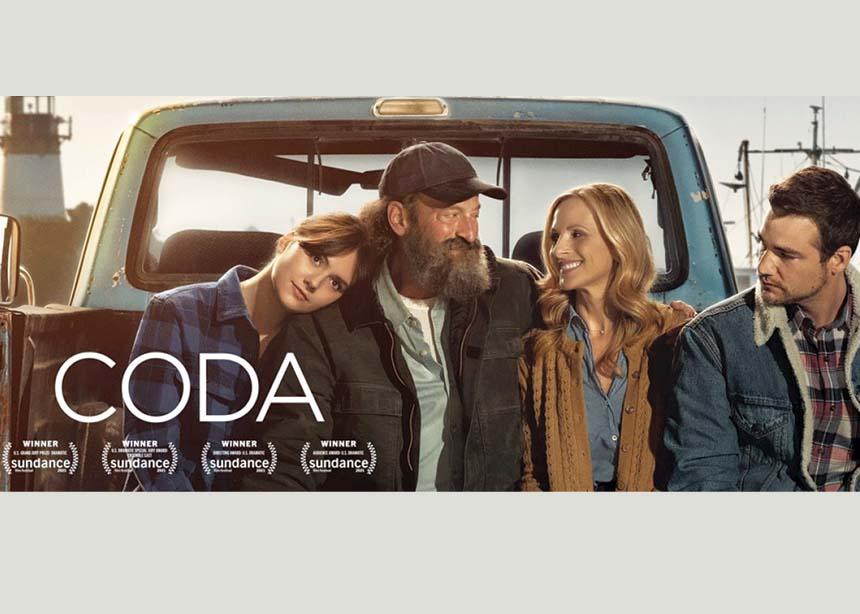 A few months ago, my wife and I watched a film called CODA. Seventeen-year-old Ruby is a child of deaf adults (CODA). Her parents and brother, who is also deaf, rely on her to interpret the outside world to them. They need her to be present on the fishing boat on which they earn their living, to monitor radio communications and listen for warnings, among other things. They need her to attend meetings and sign what’s going on for them. Ruby is quite literally the ears of the family.

Ruby also loves to sing and is coming to discover that she has a real talent for it. Her choir teacher encourages her to pursue this gift. It brings her joy and confidence.

Yet one of the sad ironies of the film is that Ruby’s family members have no access to one of her deepest passions in life. They attend her concerts and are thrilled to see her on stage, but they can’t hear her voice. They try to read the reactions of others; they clap and stand when others clap and stand. But they’re mostly guessing.

What is true of Ruby and her parents is true in the broader world. These last few years of the pandemic, with all the divisions and incomprehension it has spawned across the ideological spectrum, have, in many ways, been an exercise in trying—and often failing—to understand across differences. Sometimes it feels like we’re staring across an uncrossable chasm when it comes to those who see things differently from us. We sometimes wonder: Is there any hope? Or do we simply live in different worlds?

I’m just enough of an optimist to say, “No.” I say this for a very specific reason. The most basic command that Jesus ever gave his followers, the way he summarized one of the most foundational ethical requirements of the life of faith, was to love our neighbours as ourselves.

This command requires the imaginative capacity to place ourselves in the experience of one another, even when we are formed in very different ways, even when our ways of living in the world are profoundly shaped by the places where we stand. Jesus seems to assume not only that we can do this, but that we must.

And I have had enough experiences with quite radical differences to really believe that, no matter how different we might be, we are all, in the end, human beings. It sounds like a tired cliché, I know. But it happens to be true.

We can’t ever fully enter the experience of another person, but we can get part of the way. All it takes is a bit of empathy, a bit of curiosity, a bit of openness. And a bit of confidence that we, too, have something worth sharing from where we stand.

There are two very moving scenes near the end of CODA:

And this is all we can do, isn’t it? To help each other to see what we see. To try to see what others see, even if it’s not easy or doesn’t come naturally. To love our neighbours as ourselves. 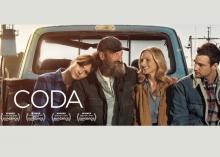