A deep love for the church 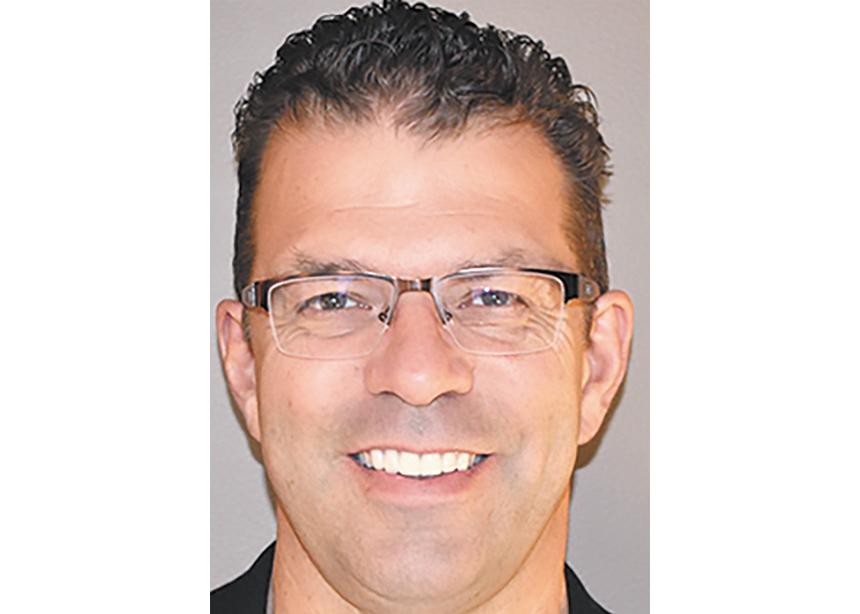 “While I grieve the thought of leaving the congregation that I have loved deeply for 20 years, I look forward to the challenge of this new position and serving alongside the faithful staff, volunteers and members of our denomination as we seek together to be witnesses for Christ in the world,” Klassen says.

To prepare for his interview and the new role, Klassen read widely.

“I read everything on the Emerging Voices website,” he says. “I re-read the Future Directions Task Force report and Being a Faithful Church documents. I studied MC Canada’s bylaws. I read all of the minutes from Joint Council meetings. I studied each regional church’s website and the initiatives they were undertaking. “I read the Canadian Mennonite diligently. . . I will be attending the missions consultation here in Calgary the end of March and the Joint Council meetings in early April.”

He is also working on a paper on ecology and economy as a project for a course in systematic theology at Canadian Mennonite University (CMU) in Winnipeg, where he is working towards a master of arts degree. “This is a concern that I see surging across the country and wonder if there will be a time where we, as a nationwide body, will need to engage it,” he says.

Klassen takes the helm while the new regionally based structure is still in a formative stage. “One of the challenges, of course, is to not become regionally minded in a way that ignores God’s desire for the nationwide church.” he says.

Another challenge is to consider how the church relates to its “arms.” “Fitness instructors will say that the key to overall health and longevity is core strength,” he says. “I am looking to work collaboratively with our educational, and relief, development and peace organizations in ways that enhance these ministries, and in ways that strengthen and inspire the local congregations as well.”

“We’re thrilled to have Doug join us in the role of executive minister,” says Calvin Quan, chair of MC Canada’s Joint Council. “The combination of his experience, drive and love for the church makes him an ideal fit. His passion for working with people, along with a strong history of building highly engaged teams, is a wonderful gift that he brings as we seek new ways to collaborate across our nationwide community of faith.”

Before taking on his new role, which begins next June, Klassen pastored the Foothills congregation since 1998. He was instrumental in establishing the Foothills Mennonite Guesthouse, a home for out-of-town guests visiting friends or family in Calgary hospitals. He formed a Buffalo Shout, Salmon Cry book study group that brought together First Nations people and settlers, and he is chair of the Palestine/Israel Resolution Working Group in Alberta. He has written feature articles for Canadian Mennonite, volunteered as chaplain at MC Alberta’s Camp Valaqua, and served on the board of directors of Menno Simons Christian School in Calgary.

Born near Vineland, Ont., Klassen completed a two-year diploma in agribusiness management, and worked with livestock and the dairy industry in his home province for two-and-a-half years before attending Canadian Mennonite Bible College in Winnipeg.

His pastoral ministry began in 1992 at St. Catharines (Ont.) United Mennonite Church as an associate pastor. He moved to Winnipeg in 1995 and served as director of young-adult ministries with MC Manitoba, pastored at Sterling Mennonite Fellowship and co-taught at CMU. He has also served on MC Canada’s Faith and Life Committee for five years.

So how will he become further acquainted with Saskatchewan and B.C., the two regional churches where he has not served in?

“I know a good number of people in both of those provinces already through my time with General Board and through other church connections,” he says. “Each region has its own unique history, DNA. I intend to study the histories of these, as I have done with the provinces where I have served.”

Klassen expresses an interest in billeting in homes to get to know people as he thinks about his future cross-country travel. It was the many connections he has had with the larger church, shoulder-tapping by colleagues and a growing sense of inner call, that informed his decision to apply for the executive minister position, he says.

“In pastoral ministry, I bring a lot of hope, energy and passion to the work, and I see that continuing in this new role,” he says. “I highly value building relationships with people far and wide, and look forward to meeting many more people across the country that live out of a desire to serve the church as it witnesses to the kingdom of God.”

Klassen and his wife Rose currently live in Calgary near a ranch where they spend time with their horses and bees. Their three young-adult children and one son-in-law live in Winnipeg, where they will join them next June.

—With files from Mennonite Church Canada. 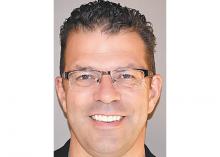