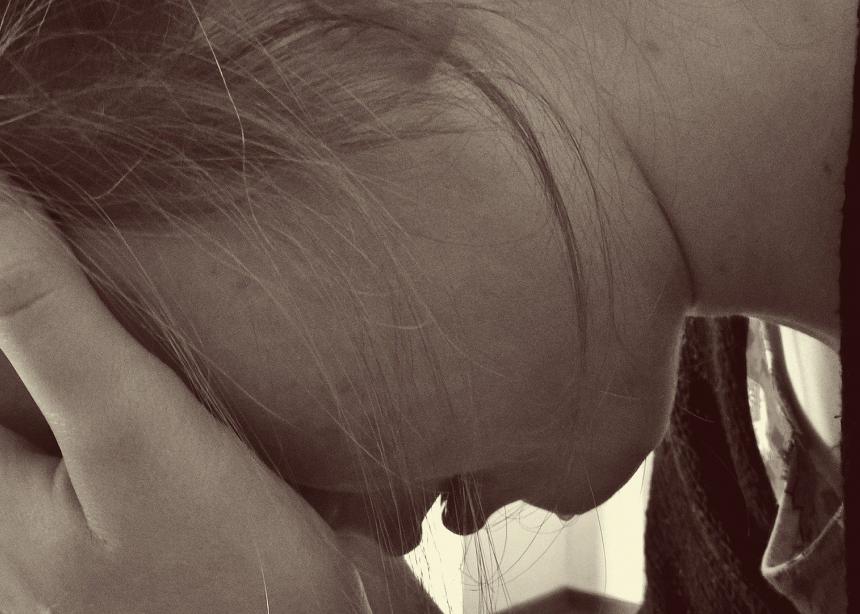 Jessica (a pseudonym) was bullied online to the point that she attempted suicide, but she rose above the hurt by meeting her tormentor and relying on two foundations of her faith: forgiveness and love.

Jessica, who graduated this past spring from a private high school in Abbotsford, B.C., received her first e-mail stuffed with hate three years ago. “At the time I had the confidence to delete them, ignore them even,” she says. “I didn’t even consider the possibility that something like cyber-bullying could happen to me.”

But as her inbox filled, her confidence dropped. Jessica eventually gave in and opened the e-mails. “They were horrible, just horrible,” she says. “Filled to the brim with mean words and cruel hate.” Fat. Ugly. Worthless. There was no indication what started the invective or who was behind the onslaught.

Jessica refused to show that she was hurting. At school, she remained a highly involved honour-roll student. But at home, she carved her pain into her body. “Run out of places to cut? Try burning, try puking, try starving, try scratching, do anything. Anything but love yourself,” she says of her ordeal.

One night, Jessica hit bottom and lay beneath a table with a handful of pills. A friend, sensing something was wrong, sought her out. He crawled under the furniture to be with her. “He just saw a very anxious girl crying over who knows what,” Jessica says.

She revealed the e-mails to him. He eventually convinced her to choose life.

Jessica asked the anonymous bully to meet in a public place. As she arrived alone for the arranged meeting in an Abbotsford coffee shop, she thought, “What have I done?” She was surprised to find the bully was shorter than she was. The two girls slid into a booth and began to talk.

Instead of a dramatic showdown, Jessica says, “I was so overtaken by the love of Christ that I immediately offered her forgiveness.” The girl Jessica says she was “so terribly afraid of” was in tears. Jessica was speechless. “She’s not allowed to cry, is she? That’s my job!”

The person behind the cruel e-mails told her story. She was raised in a house with an alcoholic father and her mother’s cries filled their home. She told Jessica how she and her mother left eventually, but the pain and brokenness that came with abuse clung to them and followed them no matter where they went.

The girl’s mother bounced between minimum-wage jobs while drenched in depression. Jessica says this girl “dealt with anger, pain and darkness I’ve never had to feel.” The e-mails this girl sent were reflections of how she felt about herself.

Although the girl’s story does not justify her actions, Jessica responded with love and compassion. Her forgiveness resulted in a friendship between the two girls and mutual healing. The scars are forever, but so is the love Jessica showed.

She credits her strong faith and says Christians are not called to be “good people,” but “advocates of love.” They must even forgive those who make them want to die.

“There is really no one way to solve the problem” of bullying, says Lisa Hiebert, a youth leader at a Mennonite church and a former teacher at Jessica’s high school. Hiebert believes it is best to deal with bullying on a case-by-case basis, taking into account the individual student’s background.

This is what Jessica did. She confronted the person, listened to her story and offered forgiveness.

Jessica’s method is not a guaranteed solution to abolish bullying. However, high school would be radically, wonderfully different if everyone adopted her attitude of relentless love and forgiveness.

Rachelle Girard, 19, is a second-year student at Canadian Mennonite University (CMU), majoring in biblical and theological studies. She worships at the Winnipeg Centre Vineyard church. 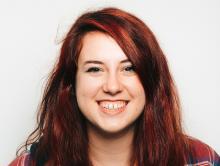