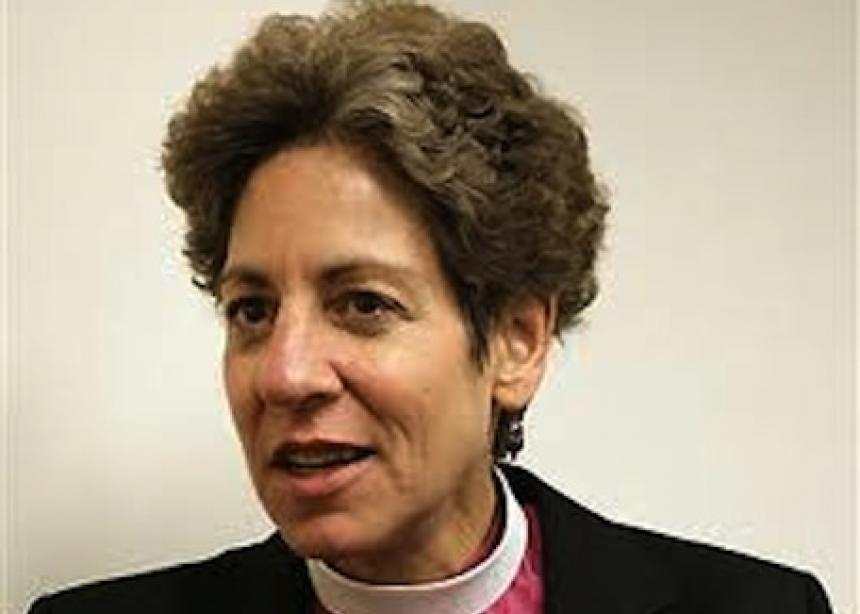 In a world where crossing borders is becoming a literal fact of life in economics, work and culture, U.S. and Canadian Lutheran and Episcopal/Anglican church leaders crossed the borders of their countries on 1 May to mark a decade of their denominations' "full communion" relationships.

"We have a lot of history to overcome, but the reign of God lies in the direction of more porous borders, " Katharine Jefferts Schori, the presiding bishop of the U.S.-based Episcopal Church, said at a sermon at St. Paul's Anglican Church, in Fort Erie, Ontario, marking the 10th anniversary of the U.S.-based agreement, "Called to Common Mission," and the Canadian agreement, "The Waterloo Declaration," both of which took effect in 2001.

The Episcopal Church leader noted that "in the last few decades we have seen a remarkable shift from a predominantly Christian culture to one in which the fastest growing religious preference is 'none of the above.' ... Some of those 'none of the above' folk have seen only small-minded zealots or children fighting over their inheritance, she said.

But the agreements between, in the U.S., the Episcopal Church and Evangelical Lutheran Church in America and, in Canada, the Anglican Church of Canada and the Evangelical Lutheran Church in Canada, were examples of churches responding to new social and religious realities and the fact that the "world around us is in urgent need of our shared gifts," she said, quoted by Episcopal News Service.

Churches in full communion enter into an interdependent relationship but still maintain their institutional autonomy, sharing clergy when needed and recognizing shared doctrines, such as Eucharist and baptisms.

In the Canadian service at St. Paul's, Johnson presided and Jefferts Schori preached. Across the border, at Holy Trinity Lutheran Church in Buffalo, New York, Hanson presided and Hiltz preached. In his sermon, Hiltz noted that Lutherans and Anglicans globally were working on a host of humanitarian issues, including global poverty, peace and reconciliation in Middle East and the need to respond to HIV/AIDS in Africa.

Hiltz, quoted by Episcopal News Service, said the closer relationship of the churches would bring delight to the heart of Jesus, declaring: "Think of his prayer that they all may be one, think of the smile it brings to his face, for what we celebrate today is a growing movement toward that end for which he prays and eagerly awaits: the healing of his body the church, the re-gathering of his followers into one Eucharistic fellowship in which he nourishes us for our work in the world." 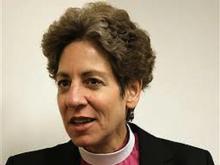