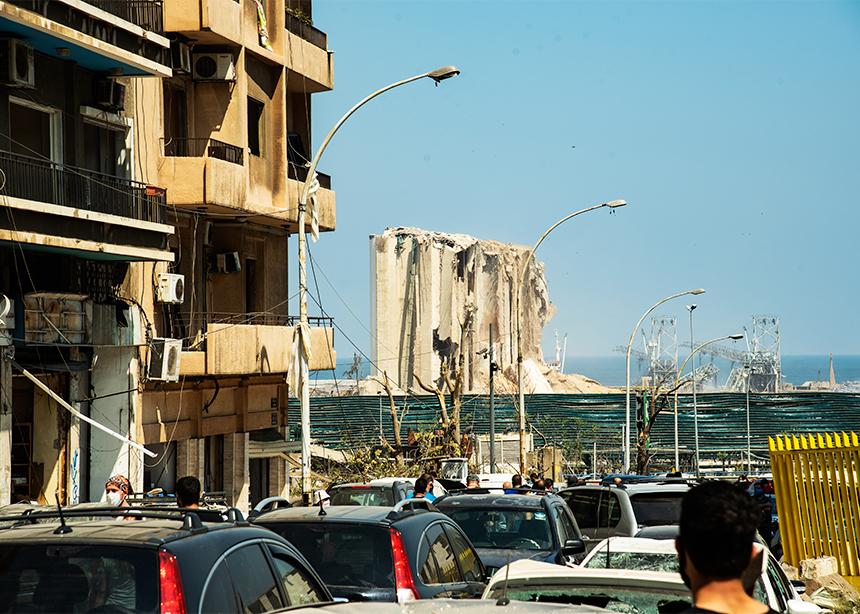 The Humanitarian Coalition salutes the commitment of the Canadian government to match the donations made to provide assistance to people in Lebanon after the disaster that devastated the city of Beirut, Lebanon.

It is estimated that the explosion on Aug. 4 of a warehouse in the port of Beirut has left more than 200 people dead and thousands injured. More than 300,000 people have lost their homes.

In response to this disaster—complicated by an already critical situation in the country—Karina Gould, minister of international development, announced that donations from individual Canadians made to the Humanitarian Coalition or one of its 12 members, including the Canadian Foodgrains Bank, will be matched by the government, up to a maximum of $5 million. This was raised from the government’s original matching pledge of $2 million.

“We are grateful the Government of Canada is taking action to support families in Lebanon that desperately need all possible help in the aftermath of this tragedy,” says Musu Taylor-Lewis, director of resource and public engagement at the Foodgrains Bank. “This explosion could not have happened at a worse time. Lebanon had already been facing COVID-19 and a collapsing economy, with food prices rising approximately 160 percent since October 2019.”

Most of the food in Lebanon is imported due to the country’s limited production capacity. The explosion, stemming from a warehouse full of ammonium nitrate, destroyed much of the country’s food stocks being stored at the port, causing high concern for an increase in hunger.

“We are deeply grateful for our federal government's decision to increase the matching dollars for donations to respond to the explosion in Beirut,” says Rick Cober Bauman, executive director of Mennonite Central Committee (MCC) Canada, which is participating in this appeal through its membership in the Foodgrains Bank. “Given our longtime partnerships in Lebanon, MCC is eager to initiate food and hygiene responses to help the most vulnerable, including people already displaced from their homes. We’re pleased to know more Canadian resources are available for this compassionate support."

The Humanitarian Coalition is a collaboration of leading aid organizations that come together to provide Canadians with a simple and effective way to donate during international humanitarian disasters. The coalition is comprised of Action Against Hunger, Canadian Foodgrains Bank, Canadian Lutheran World Relief, CARE Canada, Doctors of the World Canada, Humanity&Inclusion, Islamic Relief Canada, Oxfam Canada, Oxfam-Québec, Plan Canada, Save the Children and World Vision. 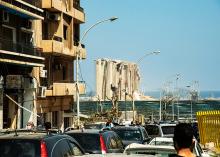 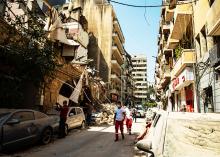