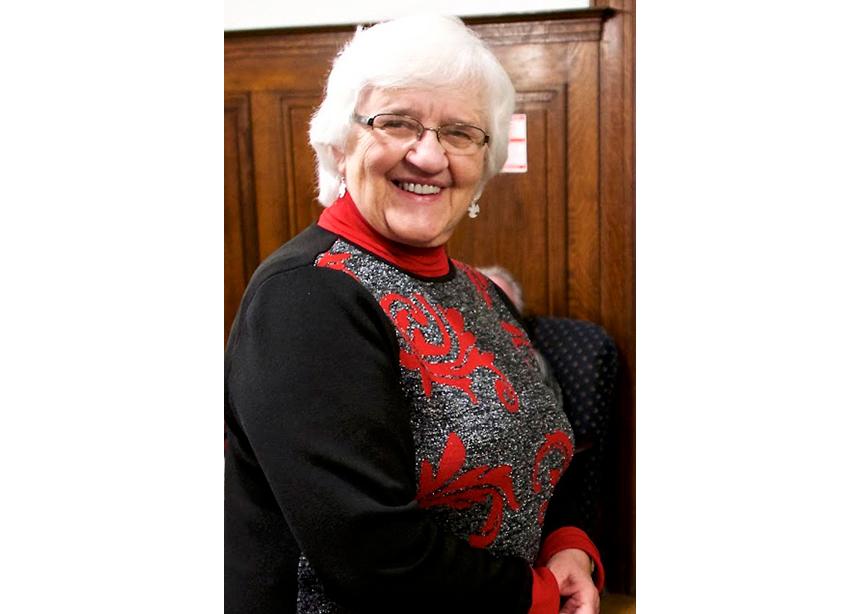 In her remarks upon receiving her award, Kern, a member of Valleyview Mennonite Church in London, Ont., recalled the reasons she chose to become a CPTer. She referred to The Comfortable Pew: A Critical Look at Christianity and the Religious Establishment in the New Age, a 1965 book by the late Canadian journalist Pierre Burton; she said she had heard sermons all her life about justice and mercy in her Mennonite churches but didn’t see anyone acting on these great themes.

Kern had a career as an operating room nurse and a nurse educator but felt that she needed to act on her conviction. She volunteered for CPT training in Toronto in 2004. Then, as a CPT reservist, she served in Palestine, Colombia and northern Iraq, as well as along the U.S.-Mexico border, and at several sites in North America with Indigenous Peoples Solidarity, as an ally of First Nations people struggling against illegal resource extractions on their traditional territories. She led many CPT learning delegations to every team site.

Kern later served in an administrative capacity at the Toronto CPT office as the Canada coordinator, retiring from that position in 2016. As a CPT administrator, she contributed to the shaping of present-day CPT, particularly Indigenous Peoples Solidarity in Canada.

She still found time to work with the War Resisters Support Campaign in London and Toronto, as well as with refugee support groups in London. She has also been active in creating connections between Muslim and Christian communities in London and elsewhere.

Kern continues to travel more than once a year on medical missions to Cuba and Honduras, and has continued to lead CPT delegations. 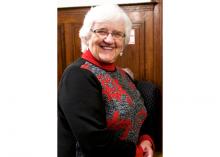 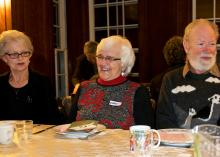