Congregation goes to the movies

Neighbourliness aligns with the values of Mr. Rogers 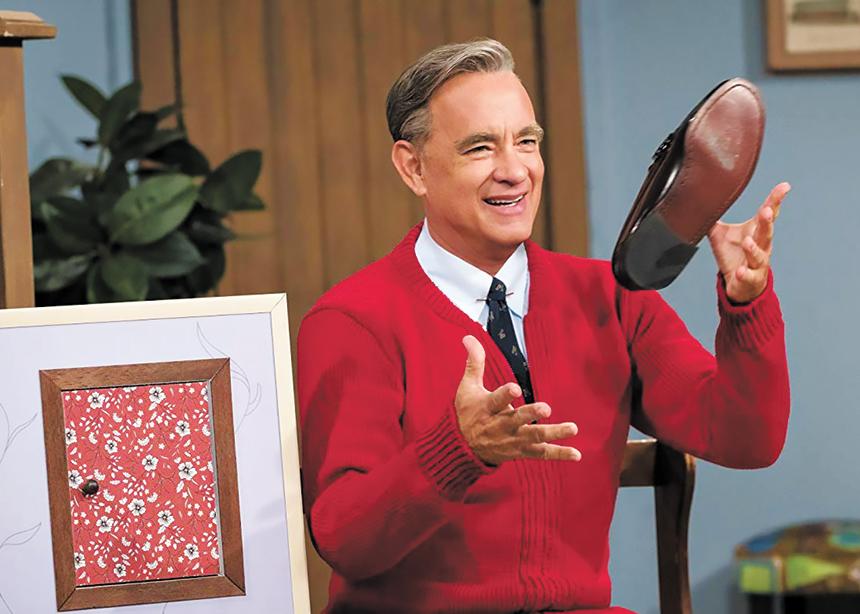 As an outreach event in January, members of Crossroads Community Church of Chilliwack, B.C., hosted friends to view the movie A Beautiful Day in the Neighborhood with Tom Hanks as Fred Rogers. (abeautifulday.movie photo)

Crossroads Community Church sees its presence in Chilliwack, British Columbia, as a ministry to the surrounding community.

Fred Rogers was a Presbyterian minister who saw his children’s television program, Mister Rogers’ Neighborhood, as a ministry. So when the movie A Beautiful Day in the Neighborhood, featuring Tom Hanks as the revered public TV figure, was showing at a nearby theatre, Lynn Loewen, the church’s director of children’s ministry, saw it as an ideal opportunity for outreach.

On Jan. 25, the congregation rented a theatre in Chilliwack to show A Beautiful Day in the Neighborhood and encouraged members to come and invite their friends and neighbours to view the movie free of charge, popcorn and drinks included. Costs were covered by the church’s outreach budget.

A Beautiful Day in the Neighborhood is based on the true story of a journalist assigned to write an article about Mr. Rogers. The journalist is at first cynical but who comes to respect and befriend the TV icon. Kindness, forgiveness and acceptance are key themes in the movie.

“While not specifically a Christian movie, it shows us the way that Mr. Rogers saw and treated others, which is something we can all learn from,” said Loewen prior to the event. “In the Bible, Jesus teaches that our neighbours are not just the people who live in the house next door. . . . Our neighbours are . . . anyone we come across. At Crossroads Community Church we hope that those who attend our event will learn from the movie.”

Crossroads sponsors free community events at least once a year. In the fall it hosts a block party that is open to anyone in the community. Activities include such family-friendly things as a bouncy castle, pony rides and pumpkin decorating.

Although this was considered an outreach event, Crossroads doesn’t host these types of events only to draw people to the congregation, but to show love to community people, whether they choose to attend Crossroads or not. The church hopes to change any negative views of church that non-Christians might have, such as that church people are elitist and not welcoming.

“By hosting these events, we get a chance to meet new people in our community and talk to them face-to-face,” said Loewen. “We get the opportunity to give back and show love.”

The movie outing was considered a success.

“We had 77 people attend, and everyone really enjoyed it!” Loewen reported afterwards. 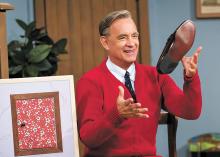 As an outreach event in January, members of Crossroads Community Church of Chilliwack, B.C., hosted friends to view the movie A Beautiful Day in the Neighborhood with Tom Hanks as Fred Rogers. (abeautifulday.movie photo)