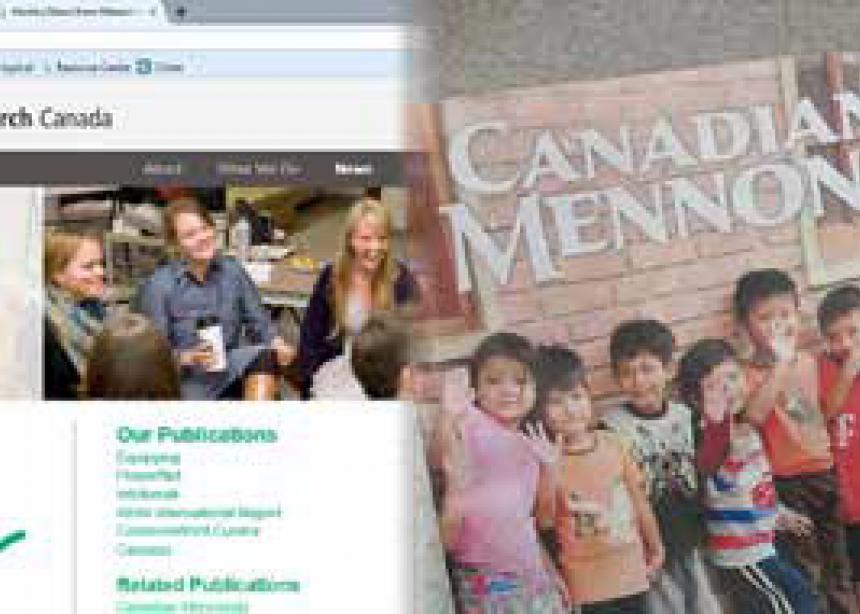 Mennonite Church Canada is changing and the need for communication has never been greater. This seemed to be the consensus at the Communications Focus Group discussion held during MC Canada’s Special Assembly 2017 on Oct. 14, 2017.

How will the nationwide church communicate with its regional member churches? And how will regional churches, in turn, communicate with congregations? What role does Canadian Mennonite play in this important work? These were some of the questions participants asked and responded to during the course of the discussion.

“Geography makes [communication] difficult for us,” said Lydia Crutwell of First United Mennonite in Vancouver. “We get the print edition of Canadian Mennonite two weeks later than the rest of the country.”

While digital communication may seem the obvious solution to the problem of communicating over vast distances, it doesn’t work for everyone. Several participants spoke of members in their churches who don’t have access to the internet. “By not communicating through print, we are by proxy leaving people out of discussion,” said Craig Neufeld of Rosthern (Sask.) Mennonite.

Some argued that if MC Canada is going to communicate effectively with its constituency, it must have complete editorial control over what is published. Others felt that Canadian Mennonite continues to play a crucial role in communication and relationship-building.

Communication doesn’t happen without funding, and some advocated for increased spending in this area. Elmer Hildebrand, a Canadian Mennonite board member, said it’s important for the church to spend more on communications during the upcoming transition period. He added that repetition is also critical during this period, as it will take time for people to learn about the new church structure and understand how it works.

The responsibility for communication doesn’t only rest with MC Canada, participants suggested, but also with congregations. Andrea de Avila of Sargent Avenue Mennonite in Winnipeg said, “It’s the responsibility of congregational leaders and members to keep themselves informed.” Marianne Siemens agreed; as office administrator of Mount Royal Mennonite in Saskatoon, she includes MC Canada announcements in the church bulletin, but the congregation has to take some ownership for reading them, she said.

For more reports on Special Assembly 2017 visit here.
See Tobi Thiessen’s editorial on the role Canadian Mennonite plays in communications of the church.