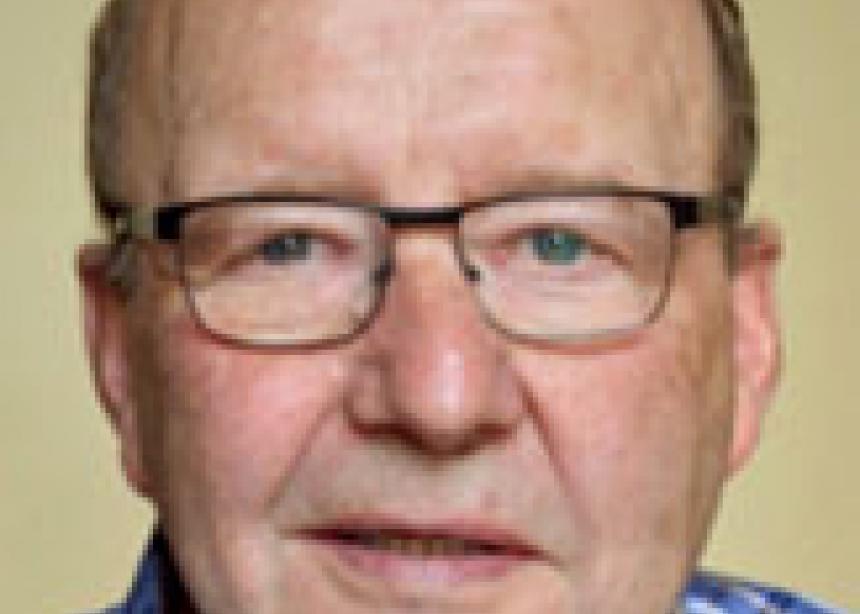 • Peter Guenther, a 1969 graduate of the former Canadian Mennonite Bible College, worked for 39 years in corrections, serving as the head of numerous correctional institutions, including director of the Saskatoon Correctional Centre, warden of the Saskatchewan Penitentiary and executive director of the Regional Psychiatric Centre in Saskatoon. He is known as a compassionate, principled and respected leader who worked to reduce harm, violence and recidivism. Guenther’s volunteer work includes service on the board of Saskatoon Community Mediation and the advisory committee for Circles of Support and Accountability. He and his wife Marilyn live in Saskatoon and attend Nutana Park Mennonite Church.

• Brad Leitch (nee Langendoen), a 2013 CMU grad, is an award-winning filmmaker and peacebuilder who approaches difficult topics with empathy, compassion, deep listening and boundless energy. He is the executive producer and founder of Rebel Sky Media, a film and video production company in Winnipeg. His directorial work has explored topics of peace and justice in Canada, Iraqi-Kurdistan, Israel, Palestine and the United Kingdom. His work is currently featured in the Canadian Museum for Human Rights in Winnipeg, and in a permanent exhibit at the Pier 21 Museum of Immigration in Halifax. Leitch and his wife Adrienne attend Hope Mennonite Church in Winnipeg. 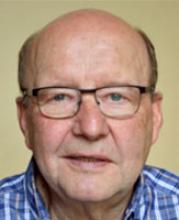 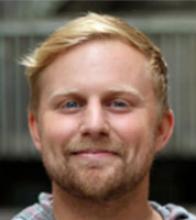