Church relations on so many different levels 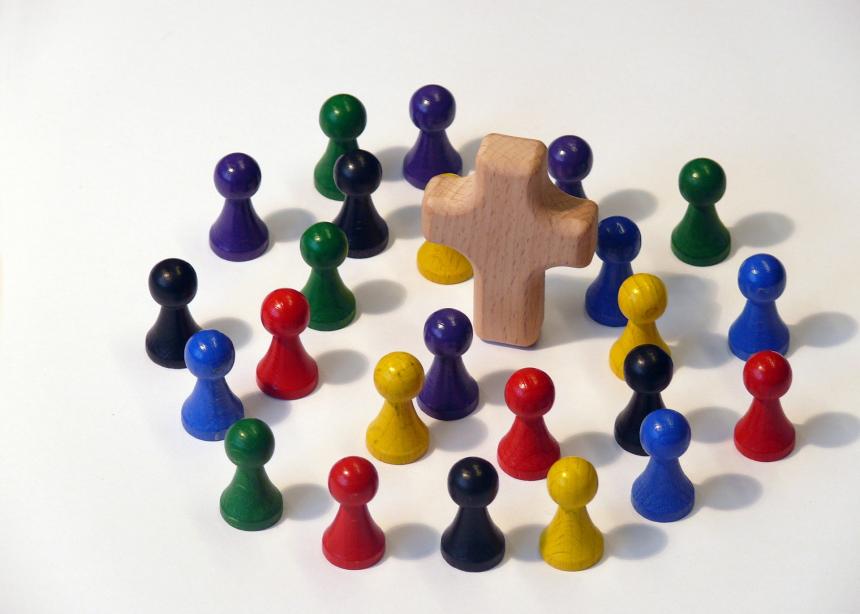 'If we look far enough we can all find similarities among each other.' (Image by Christine Schmidt/Pixabay)

You are what you eat, or can it be said you are who you work with? There’s also the phrase, “two peas in a pod,” but this time there’s three of us.

On the surface, it could be said that Kevin Barkowsky, Garry Janzen and I are nothing alike, but, as Mennonite Church British Columbia staffers, we certainly can relate to each other in our personal lives.

All three of us have gone through a personal change of residency this year.

In February, my husband Ernie Thiessen and I made the move across town into downtown Chilliwack to live beside our daughter, son-in-law and granddaughter. We’re very blessed to be in such close proximity to family.

Then, two months later, Kevin and Deborah Barkowsky experienced a move that brought them down from Kincolith to somewhere—they haven’t quite decided yet: either the Fraser Valley or Kelowna. This brings them a smidge closer to their daughter, who is attending school in Victoria.

At the end of May, Garry and Diane Janzen vacated their townhouse and moved into a condo. Their townhouse is now owned by their son and daughter-in-law and growing family. Garry and Diane have only moved a few minutes away, and all four of their families live within walking distance from each other.

Garry and I were both born in the same year, and all three MC B.C. staffers have birthdays in consecutive months: Garry in July, me in August and Kevin in September. Kevin and Garry have both been pastors in MC B.C. congregations and presently both hold ministerial positions with the regional church. And all three of us love Vietnamese food.

The above may sound silly, but if we look far enough we can all find similarities among each other.

We are a symbol of what the kingdom of God is like: We are all Mennonite, yet we come with different perspectives; we have different opinions on issues that could be divisive, but we trust each other; we love each other; are curious about each other’s opposing views and are willing to talk about it in constructive and loving ways, like the family we are.

Just like the similarities in our personal lives, the church needs to keep digging deeper to find more common ground in our purpose and mission in Christ. This is what Paul means in Ephesians 4:2-3, when he invites us to “be completely humble and gentle” as we “make every effort to keep the unity of the Spirit.”

Read more From Our Leaders columns:
A conversation with a Buddhist
Walking together
Experiencing God’s love affair with the world
Whose are we?
Interdependence 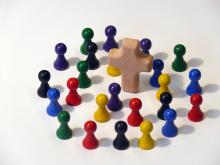 'If we look far enough we can all find similarities among each other.' (Image by Christine Schmidt/Pixabay)