Judith and Colin McCartney continue their 30-year ministry in Toronto 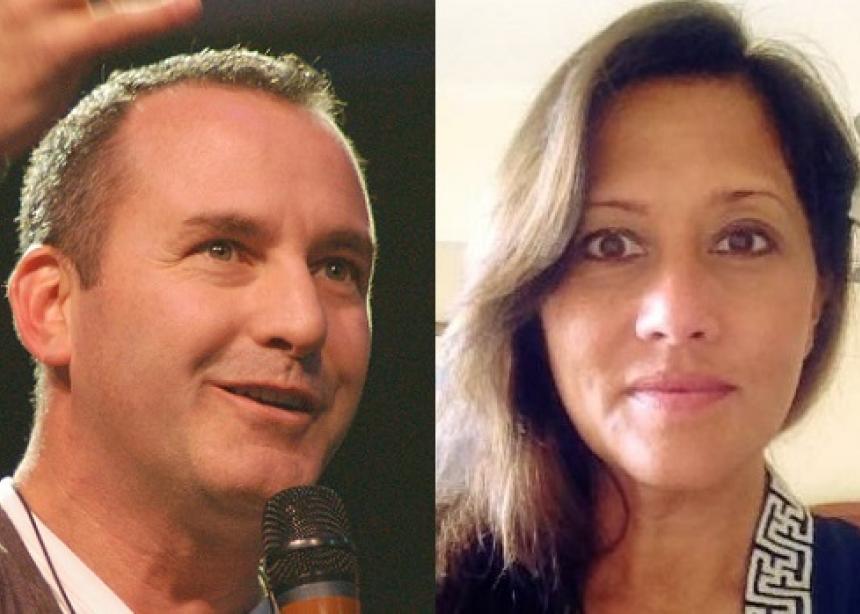 After more than 30 years of working with young people on the margins of society in Toronto, Judith and Colin McCartney are now ministering under the auspices of Mennonite Church Eastern Canada.

They began working with youth in some of the low-income neighbourhoods in 1984 and eventually had a group of about 200 to whom they ministered. Fourteen years later, they began Urban Promise in Toronto’s West End, bringing together their urban ministry interns with the dying Church of the Crusaders, which met in a building attached to a strip club. In time, the gathering became a church that included both those in the community and supporters of the ministry, a multicultural mix of poor and wealthy.

Colin got to know Willard Metzger, MC Canada’s executive director, and Ron Weber when both of them worked at World Vision Canada. The three travelled together across Canada, with Colin speaking in many centres. All that time together led to the development of a mutual friendship.

The McCartneys left Urban Promise to strike out on their own again under the rubric of Connect Ministries, and are now being funded by MC Eastern Canada in their respective and overlapping ministries of leadership development and church planting. Ordained in other denominations, the process to move their credentials to MC Eastern Canada has begun.

Colin is working with young adults who sense a call to ministry and church planting in low-income situations, as well as revitalizing churches that are dying. Jordan Thoms is working in the Warden Woods area of Toronto, developing a ministry called Warden Underground, while Dimitri Faludy works with Hans Peters in the Jane Finch Faith Community Church. Both these twentysomethings are being mentored and trained by Colin.

He says his role is to “motivate others to catch a vision—turn the city upside down for the cause of Christ, to recruit and raise young adults who will plant churches in under-resourced neighbourhoods.”

To that end, he is training them and a number of other young adults using Antioch Online Seminary to help them get bachelor of theology degrees.

Judith is focussing on a church plant yet to be launched, to be called Soul House. Through various sports in which their children are involved, the McCartneys have developed numerous relationships with people who have no church connection. Some of these have made commitments to Jesus in the course of coming to them with their questions and issues. They are also contacting former young people they ministered to in the 1980s and ’90s, to see if they are interested in working at, or attending, a new church, one in which knowing the rhythms and rules of the institutional church are not necessary.