A church once sacred and safe is now suspect 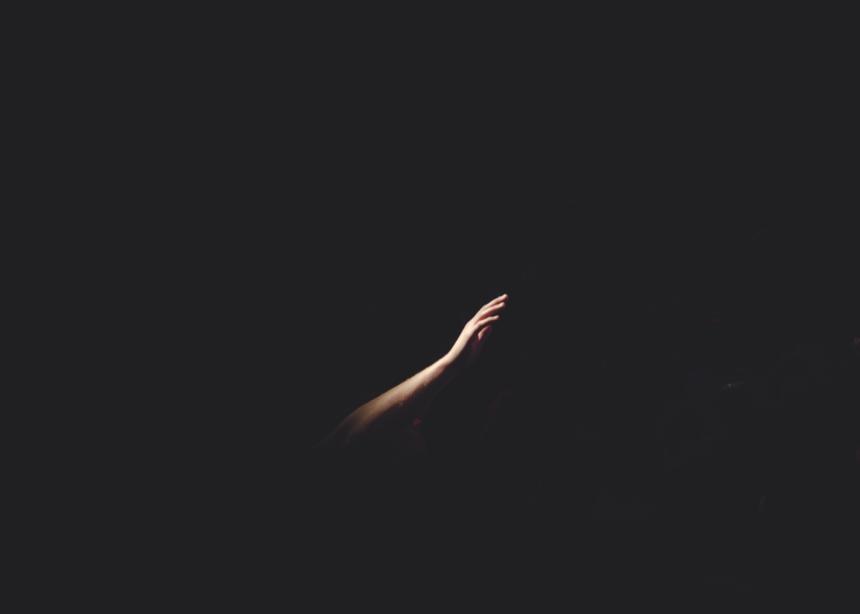 My grandfather smoked, but I didn’t know it. Grandma didn’t want us to see him smoking and pick up the habit, but they agreed he could continue as long as it was out of sight. I had no idea until years after his passing, when a coworker returned from a smoke break smelling just like grandpa.

Today it seems we’re constantly unearthing secrets. Sexual abuse and church are tightly bound in our cultural imagination. Where the church was once assumed to be safe and sacred, today the church is suspect.

I’m not sure I fully grasp the drive to silence, but I’ve heard many older people in church circles raise familiar objections when abuse is confronted: What will this do to the image of the church? What about the good work of the abuser? Will this affect church programs? Fundraising? When people want badly for the church to be viewed as without spot or blemish, they’ll work pretty hard to sweep serious issues under the rug.

There is also immense pressure to head immediately to forgiveness. We name reconciliation as the centre of our work, but the space needed to do the slow, difficult work of recovering from abuse can be hard to find.

I noticed that the official statement from Mennonite Church Eastern Canada on the removal of John D. Rempel’s credentials names a hope that he will experience forgiveness but doesn’t mention repentance. We struggle to hold space for the realities of grief, loss and betrayal.

It feels like we’re unearthing decades of sins all at once—and I’m glad we are. I think it’s our best chance to reclaim the role of the church by living out our faith. Some folks will certainly keep calling us back to those quieter and more traditional ways. It’s tempting to try to leave this uncomfortable spot, to act like everything is fine. But it’s not fine for a church to preach that we ought to let our “yes” be “yes” and our “no” be “no” while leaders have also been pushing those who have been abused into silence.

I got upset a little while ago when I saw a letter to the editor (“Accusations should not keep hymns out of Voices Together”) naming David Haas, whose hymns have thankfully been removed from the new hymnal, as a man of “strong Christ-centred character.” If people of faith can’t tell the difference between the character of Christ and the character of a man who is accused of abusing dozens of women and girls over four decades, why would anyone want to claim an identity as a Christian? Is that something to aspire to?

When so many young people who grow up in the church leave and don’t come back, these are fundamental questions. What identity do we claim when we commit ourselves to following Christ?

If we can’t tell the difference between the profane and the sacred, we’re lost. If we don’t know Christ, we can’t be the church, and young people are right to look elsewhere.

I hope that we can still be the church even if it’s different and difficult. When we no longer assume the church is always safe, we must put in place appropriate protections against abuse. I’m thankful for the abuse prevention work being done in many churches. I think we also move forward by naming what is sacred in this difficult process:

If you feel a need to go smoke behind the barn, I think we’ll understand that some habits are hard to break. But the time for hiding dangerous secrets has passed.

The author is struggling to make sense of the church he loves. He might want to start by acknowledging that the church, like our schools and other institutions, were never safe for some.