Christopher Hitchens, atheist to the end, dies at age 62

In recent years renowned writer/polemicist became known for his criticism of religion, arguing that human decency is not derived from religious faith. 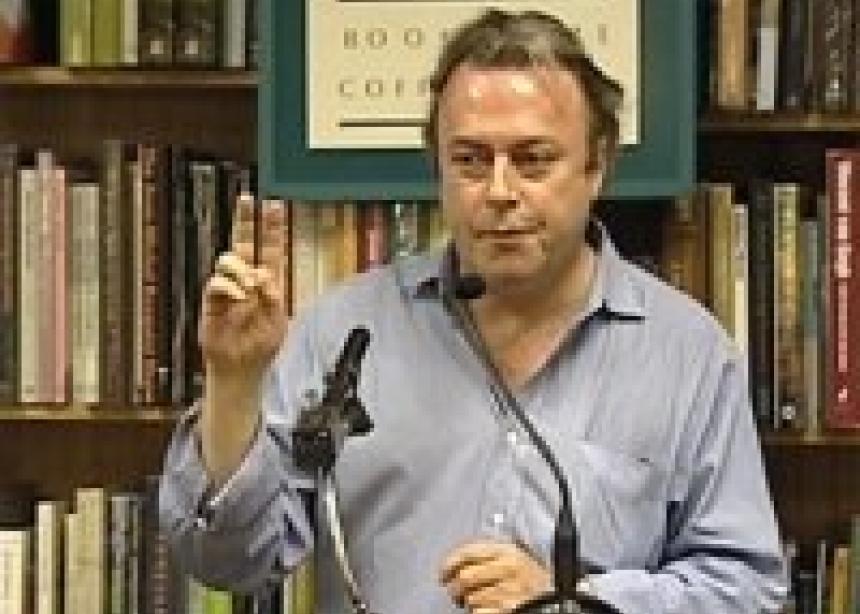 Both opponents and advocates of religious faith are mourning the death of author, polemicist, and atheist Christopher Hitchens, who died Dec. 15 after a long battle with esophageal cancer.

Though known principally for his iconoclastic political writings--which included sharp barbs, bordering on contempt, for political figures as varied as Henry Kissinger and Bill Clinton--in recent years Hitchens became known for his criticism of religion, arguing that human decency is not derived from religious faith.

In the same book, Hitchens argued in his typically robust writing style: "Violent, irrational, intolerant, allied to racism and tribalism and bigotry, invested in ignorance and hostile to free inquiry, contemptuous of women and coercive toward children: organized religion ought to have a great deal on its conscience."

"Humanity has lost a powerful stalwart for atheism," said Roy Speckhardt, executive director of the American Humanist Association, which advocates for what it calls a non-theistic "progressive philosophy of life," in a statement. "Christopher Hitchens changed the discussion about religion and non-belief by championing public criticism of theology."

Atheists and humanists mourned Hitchens' death as someone who, along with such figures as Richard Dawkins, had raised the visibility of atheism and humanism in recent years.

But the author's death also struck a chord with religious adherents, with some commenting that while they disagreed with Hitchens, the journalist was a commanding and principled opponent.

"Hitchens often did to religion what much of religion has done, and too often still does, to atheism or any other form of what it deems to be non-religious--compare the best of one tradition to the worst of another which is hardly a fair comparison," wrote Brad Hirschfield, an author and rabbi, in a tribute for Fox News.

"But in doing so, Hitchens raised many important questions about fanaticism, ethno-centrism, and the real abuses which faith fuels."

Much to the disappointment of some, Hitchens never re-canted his atheist position as he neared death. He had announced in 2010 that he had esophageal cancer. However, Hitchens was the subject of much prayer by religious believers, both before and after his death.

The Missionaries of Charity order said today it was praying for Hitchens' soul, even though the Oxford-educated writer had been an outspoken critic of the revered Mother Teresa, a Nobel Peace Prize laureate.

In a 1994 documentary film, "Hell's Angel," and a 1995 book, "The Missionary Position," Hitchens criticized the late nun and humanitarian for accepting money from unsavory political figures to support her charity. "We will pray for him and for his family," an order spokeswoman told the AFP news service.

A native of Great Britain who later became a U.S. citizen, Hitchens was initially a leftist who eventually angered progressives with his support of the U.S.-led war in Iraq. He died at a cancer center in Houston, Texas. 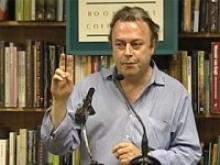