Josh Heida talks about his work as an editor on the new documentary, The Fantasy Makers 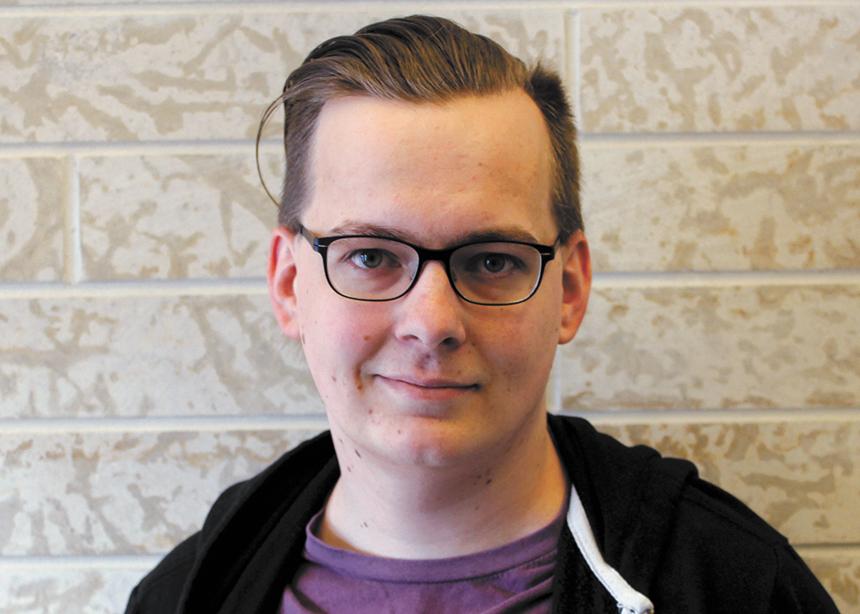 Heida, 24, worked as an assistant editor on the documentary that explores the impact fantasy pioneers C.S. Lewis, J.R.R. Tolkien and George MacDonald have had on popular culture. Having grown up in Kenora, a small city in northwestern Ontario, he first got involved with the documentary 11 months ago when he started an internship at Refuge 31, the company that produced the film.

David Balzer, a professor at CMU, helped arrange the four-month internship with Andrew Wall, co-owner of Refuge 31 and the writer/director of The Fantasy Makers. When the internship ended, Wall hired Heida to stay on as a contract worker.

“It’s really good,” says Heida, who graduates next month with a bachelor’s degree in communications and media. “I have lots of freedom to kind of tackle the work the way I want to.”

It’s been especially meaningful for him, because prior to studying at CMU he had a few negative experiences in the media industry. After high school, he enrolled in a film production program at a college in northwestern Ontario, but left after a-year-and-a-half because, he says, he had trouble fitting in with the culture of the program.

He spent the following year working full-time at a small TV station in his hometown, where he shot and edited video, and directed a live morning show. The job provided valuable learning opportunities, but ultimately Heida’s time at the station ended with a disagreement over pay.

“That kind of soured me on the whole media industry for a while,” he says, adding that his experience at Refuge 31—which previously produced the documentaries The Last Objectors and Burning Ember: The Steve Bell Journey—has been different. “Working for Andrew, I feel like there’s a mutual respect and trust between the both of us as far as work, and it feels good to be working on projects that actually say something as well.”

Heida doesn’t separate his faith from his work, and he wants to be involved in media production that is meaningful.

He points to Focus on the Family and Pure Flix, the television and film studio behind the God’s Not Dead film series, as examples of production companies that are doing it wrong. “Having [your] kid growing up watching Pure Flix is probably more dangerous than having them watch violent or explicit content,” he says.

Most Christian media sacrifices good storytelling in favour of hitting people over the head with a positive message, he says. Good films, on the other hand, speak a common truth to a broad audience. They say something rather than simply affirming the viewer’s stereotypes and prejudices.

So who are the Christian creators producing content that Heida respects?

“The people who are getting it right generally don’t label what they do as ‘Christian media,’ ” he says. “[They are] people who let their faith inform what they’re doing, and it’s reflected in the work without closing it off to everybody but a select group.”

He points to Lewis, Tolkien and MacDonald as examples. All three were committed Christians who made important contributions to popular culture through fiction like The Chronicles of Narnia series of books, The Lord of the Rings trilogy and Phantastes, respectively.

“Narnia’s a little more allegorical and Christian-themed than The Lord of the Rings, but both of them hold messages that are true . . . that are accessible not only to Christians, but the world at large,” he says. “Rather than retreating from culture, [their work] engages with it. It steps up to the plate rather than quitting the team and forming its own league.”

The Fantasy Makers wasn’t quite finished when it premiered at the Real to Reel Film Festival, so Wall, Heida and their colleagues are busy completing it and preparing it for release. Heida encourages people to visit refuge31.com for updates.

The film features interviews with scholars, writers, filmmakers and fantasy lovers from around the world, and he says people will learn a lot from the film.

“Hearing [the interview subjects] talk about how many things influenced the writings of works like The Lord of the Rings and Narnia, and how deeply rooted they were in a larger tradition of fantasy literature that came before them . . . [is] really interesting,” Heida says. “There’s a lot more behind these stories than most people realize in terms of influences and history.” 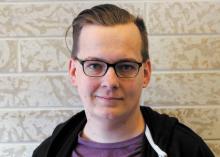 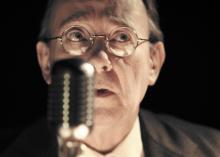 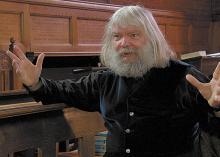