Delivery of the material will add more documentation for people seeking compensation for their sufferings. 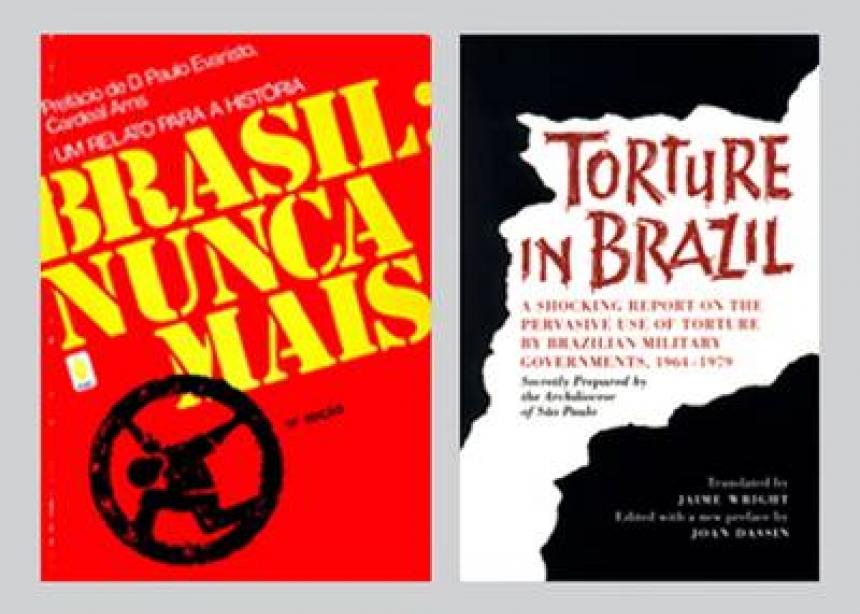 of Brazilian military rule will be returned June 14 to the South American country from peaceful Switzerland, where the material has resided at the World Council of Churches (WCC) archives.

Religious and political leaders, including WCC general secretary the Rev. Olav Fyske Tveit and Brazilian Senator Pedro Taques, will hand over the documents in a ceremony in Sao Paulo at the Public Prosecution Office. The information was collected by dissident lawyers and church leaders from 1979 to 1985, surreptitiously copied and sent to the WCC. Brazil was under a military dictatorship from 1964 to 1985.

In an interview at WCC's headquarters in Geneva on June 10, Tveit said the delivery of the material will add more documentation for people seeking compensation for their sufferings. It also manifests, he said, the role of the WCC, supported by denominations, in documentation of the abuses and torture that happened under military rule.

"It is a remarkable statement of how brave citizens of Brazil, particularly lawyers, and church leaders, saw it as their duty to document what happened and to bring it to the outside world," Tveit noted.

The U.N.'s top independent expert on torture hopes the action will spur the Brazilian government to act. "I can only express the hope that Brazilian prosecutors and judges will honour them by using the files that are being returned to Brazil in opening prosecutions against torturers and revealing the true nature of those practices to Brazilian society," Juan Mendez, UN Special Rapporteur on torture, told ENInews. "In that way they will also fulfill Brazil's obligations under international law," he said.

Peter Splinter, Amnesty International's Geneva representative, said, "you can't have true reconciliation until you have true accountability, which requires knowledge and understanding of what happened."

Human Rights Watch has said that Brazil has never prosecuted those responsible for atrocities committed during the period of military rule, adding that a 1979 amnesty law continues to bar prosecutions.

The archives will assist federal prosecutors in replacing essential data that has gone missing from the files of Brazil's Superior Military Court, the WCC said. Among the records that have vanished in Brazil, the WCC noted, are accounts by political prisoners in which they denounced torture and named their torturers.

The project, named Brazil Never Again (Brasil: Nunca Mais) collected material from 1979 until 1985 under the direction of Cardinal Paulo Evaristo Arns, of the Roman Catholic Archdiocese of Sao Paulo and coordinated by the Rev. Jaime Wright, a Presbyterian minister, with financial support from the WCC.

According to the Rev. Charles R. Harper, who served as executive director of the WCC human rights resources office for Latin America from 1973 to 1992, "the files in question were extensive and highly detailed accounts of every person abducted, tortured, interrogated and killed by the security forces."

Brazilian army officers were obsessive record keepers, he noted, and during the period 1964-1979, they kept files "of those that tortured, whom they tortured, and even the methods they used to torture."

Harper, now a retired pastor of the Presbyterian church in the U.S., in his 2006 book, O Acompanhamento, outlines the documents revealed "over 200 types of torture, 242 secret torture centers, and [identify] 444 individual torturers by name and by pseudonym, all gleaned and cross-checked from official records." 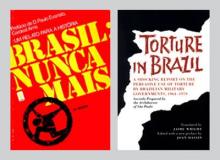