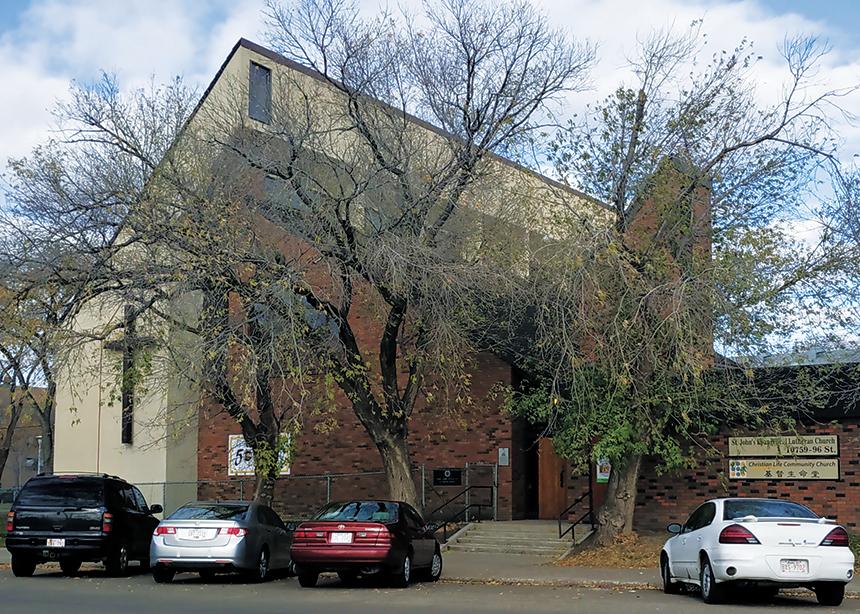 Each week, a little band of disciples known as Edmonton Christian Life Community Church meets at St. John’s Evangelical Lutheran Church in downtown Edmonton, where many homeless people congregate. The congregation of about 20 is made up of Chinese boat people who came to Canada in the 1980s, many of whom got jobs as cleaners upon their arrival.

Because language continues to be a barrier, church services have remained in Cantonese, with Pastor Ken Tse translating into English so younger congregants, including some university students, can understand the teaching. He also takes many seniors to appointments, as the children cannot translate the terms that come up when speaking to specialists at the hospital or when filling in complicated forms.

Now 30 years later, Tse, who has been pastoring the church for the past 21 years, talks about his passion for his congregation despite low numbers. Motivation comes from two sources. “It is my calling,” he says, adding that “the people may not be growing in number but they are growing spiritually. As long as they keep growing, I am encouraged.”

At the beginning of every year, Tse gives congregants a booklet in which they are encouraged to write down something they learned or experienced with God each week. Then, at the end of the year, they are invited to summarize what they have learned and it is included in the annual report.

For more than 10 years, the church has hosted two free computer classes. One is an outreach, to which the greater community is invited to learn how to use programs like Word and PowerPoint. The other is for its own community, to which Chinese Christians are invited to learn the same skills, as well as how to use Bible tools and apps online; this class is followed by prayer and Bible study. Participants pray weekly for each other and the church, and for the needs of Mennonite Central Committee. Classes consistently have 12 people.

Although the congregation changed its name to be more welcoming, it still very much sees itself as a Mennonite church. Belonging to three Mennonite denominations means it needs to be intentional to stay connected in relationship. It tries to do this by attending each denomination’s annual meeting, and worshipping together in joint services with other Mennonite congregations as often as possible. Edmonton First Mennonite Church, until recently, oversaw the church’s expenses and helped with taxes.

Tse says he appreciates how “Mennonites live their faith. They do not just say it. I always ask people, ‘Do people see Christ in you?’ The way you live your life is your testimony.”

While admiring the integrity of the Mennonite witness, he wonders if Mennonites know what motivates it. “When people see you, who do they see?” he asks. “When people see your work and concern for social justice, do they know you do it as a follower of Jesus?” The challenge, he says, is to be fully authentic, to combine work for peace and justice with a verbal witness to Jesus.

The pastor says that, even in his own church, members often struggle to put words to their witness. During the share-and-prayer time in the worship service, he tells congregants that they are welcome to share an answered prayer, not only as a testimony, but as a way of practising telling their faith stories.

Every week the congregation reads its vision statement out loud in unity, to remind each other of their call not to give up and to focus on being faithful disciples of Jesus: “Our vision is to become a community of Jesus followers, passionate for God and for all people.”

This article appears in the Oct. 28, 2019 print issue, with the headline "Faithfulness and perseverance." 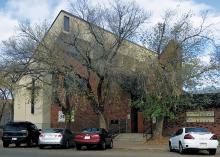 This article is a positive presentation of ethnic Christians adapting to Canadian urban lifestyle similar to Mennonites who are encountering similar challenges. Pastor Ken Tse's ministry happens while utilizing other qualifications he has. Similarly Mennonite pastors' ministries in many cases have also been enhanced by carpentry or mechanical or other skills not only to enhance pastoral relationships, but often to supplement income.

I do note Tse's slight critique of the Mennonite retiscence to speak openly about faith, even though they have received much support from Mennonites. I would ask him if the move toward a more neutral identity (Christian Life Community Church) is helping in their ministry or not. The numbers would suggest that this congregation is growing at about the same pace as neighbouring Mennonite churches.

Perhaps the contemporary challenge is even greater than whether or not we speak of our faith, but whether we are open to dialogue and even new ways of being neighbors to the endless array of newcomers coming among us.