Children’s book should also be read by adults 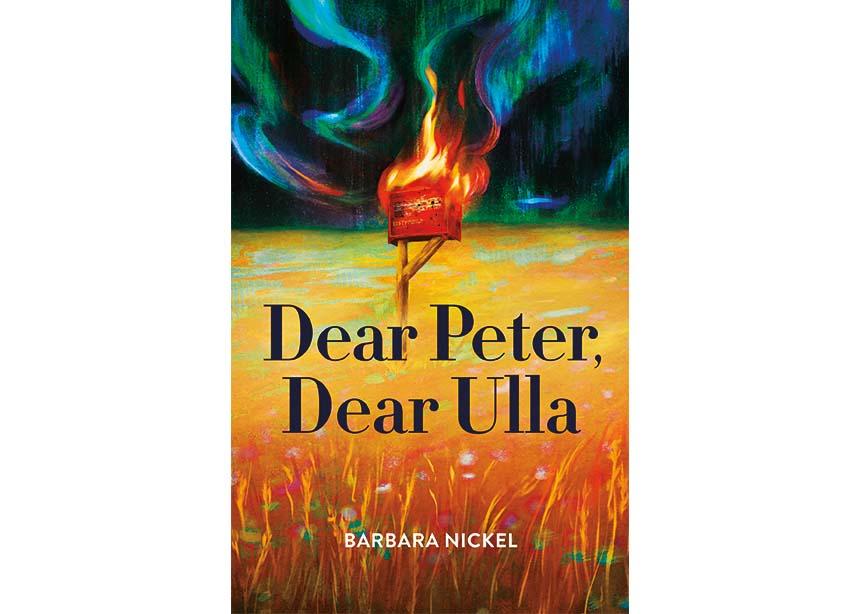 She brings Mennonite history to life as she presents the daily struggles of two related families who find themselves on opposite sides during the Second World War. The book explores adolescent themes, such as bullying and sibling rivalry, but her story also addresses more complex issues, such as pacifism and the Mennonite response to Hitler’s invasion of Poland. Although it is advertised as a book for children, it should also be read by adults.

The story revolves around the correspondence between 12-year-old cousins: Peter Klassen, who lives in rural Saskatchewan; and Ulla Janzen, who lives in the city of Danzig (now Gdansk, Poland). The story begins on Sept. 1, 1939, the day Germany invaded Poland. As the scenes shift back and forth between Saskatchewan and Danzig, the reader gets a glimpse of how the families and their communities are responding to a world at war.

In Danzig, Ulla is horrified by the treatment of the Poles and her father loses his job because he refuses to participate in Polish suppression. Meanwhile, family friends ingratiate themselves with the Nazis, raising questions of friendship and loyalty.

Although Nickel is never preachy, astute readers will find themselves pondering how they might react in a similar situation.

In rural Saskatchewan, Peter’s family and Mennonite community find their German heritage is viewed negatively by the neighbours. As the oldest child, Peter has lots of farm chores, as milking and harvesting are done by hand. It’s only when Peter takes a special trip to the city that he experiences an “inside washroom” and he “runs his hand over the smooth, cool surface of a flush toilet.” Meanwhile, his musical aptitude allows him to see a grander world beyond his routine life.

While the letters are central to the narrative, the story of Peter and Ulla is not limited to their correspondence. Nickel cleverly uses the letters to give an adolescent perspective, but also describes their actions from a third-person viewpoint.

Nickel is a gifted writer; her descriptions are crisp and full of imagery. I found her portrayal of the northern lights and Peter’s piano music particularly striking.

Nickel writes in her author’s note that “Dear Peter, Dear Ulla is a work of fiction, but many of the events, places and people are real.”

The story certainly feels historically accurate. Nickel’s characters are likable and convincing, although some of their exploits are a bit fantastical. For example, Ulla sneaks out of her house in the middle of the night many times to support her Polish friend. To get away with it once is credible, many times is not. But Ulla’s contacts with the Germans, the Catholic Church and Polish citizens are important to the story, so I was able to overlook this implausibility.

Given Nickel’s strong writing style, I think the title of the book is less than inspiring, but I highly recommend the story for both adolescents and adults. This book is a great way to introduce young people to the nuances of Mennonite history. 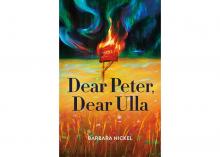