Changes occurred in biblical text over hundreds of years

Database being created by scholars to document how Bible changed over time, during years of laborious hand-copying. 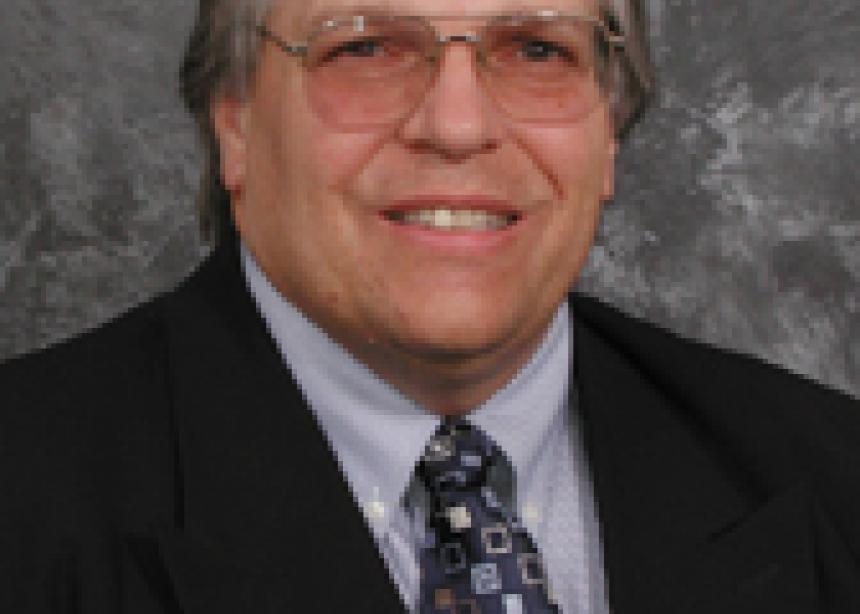 Working in a cluster of offices above a LifeWay Christian Bookstore, Bible scholars are buried in a 20-year project to codify the thousands of changes, verse by verse, word by word -- even letter by letter -- that crept into the early New Testament during hundreds of years of laborious hand-copying.

Their goal: to log them into the world's first searchable online database for serious Bible students and professional scholars who want to see how the document changed over time, Religion News Service reports. Their research is of particular interest to evangelical Christians who, because they regard the Bible as the sole authority on matters of faith, want to distinguish the earliest possible texts and carefully evaluate subsequent changes.

The first phase of the researchers' work is done. They have documented thousands of creeping changes, down to an extraneous Greek letter, across hundreds of early manuscripts from the second through 15th centuries, said Bill Warren, the New Testament scholar who leads the project at New Orleans Baptist Theological Seminary.

After 10 years of work and the interruption of Hurricane Katrina, the seminary's Center for New Testament Textual Studies has logged those changes, amounting to 17,000 pages of highly technical notes, all in Greek, into a searchable database.

Many of the early changes are well known, and have been for hundreds of years. Study Bibles mark scores of changes in italicized footnotes at the bottom of what often seems like every page. But nowhere have so many changes been collated in a single place and made searchable for scholars and serious students, Warren said. Nor is there an Internet tool like the one being constructed now in the second phase of the project: the history of substantive textual changes.

This fall, the New Testament center will publish an online catalogue of substantive textual changes in Philippians and 1 Peter. Warren estimates there's 10 more years of work to do on the rest of the New Testament.

Those with more than a passing familiarity with the New Testament know its 27 books and letters, or epistles, were not first published exactly as they appear today. The earliest works date to about the middle of the first century. They were written by hand, and successors were copied by hand. Mistakes occasionally crept in.

Moreover, with Christianity in its infancy and the earliest Christians still trying to clarify the full meaning of Jesus, his mission and his stories, the texts themselves sometimes changed from generation to generation, said Warren.

As archeologists and historians uncovered more manuscripts, each one hand-copied from some predecessor, they could see occasional additions or subtractions from a phrase, a verse or a story. Most changes are inconsequential, the result of mere copying errors, or the replacement of a less common word for a more common word. But others are more important.

For example, the famous tale in John's Gospel in which Jesus challenges a mob about to stone a woman accused of adultery: "Let any one of you who is without sin be the first to throw a stone at her," is a variant that copyists began inserting at least 300 years after that Gospel first appeared.

Warren said that even after the fourth-century church definitively settled on the books it accepted as divinely inspired accounts, some of the texts within those books were still subject to slight changes. The story of the adulterous woman in John's Gospel, for example, seems to be an account of an actual event preserved and treasured by the Christian community. "People know it, and they like it," he said. "It's about a forgiveness that many times is needed in the church. Can you be forgiven on major sins?"

John had not included it, but early Christians wanted to shoehorn it in somewhere, Warren said. Warren said the story wanders across several early John manuscripts, appearing in a variety of places. It even shows up in two early copies of Luke. "But probably it was never part of John's Gospel, in the original form," he said.

In effect, early copiers were taking what modern readers would recognize as study notes and slipping them into the texts, a process that began to tail off around the ninth century, Warren said. 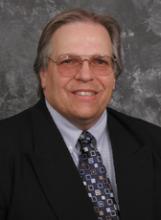