Celebrating a legacy of respect 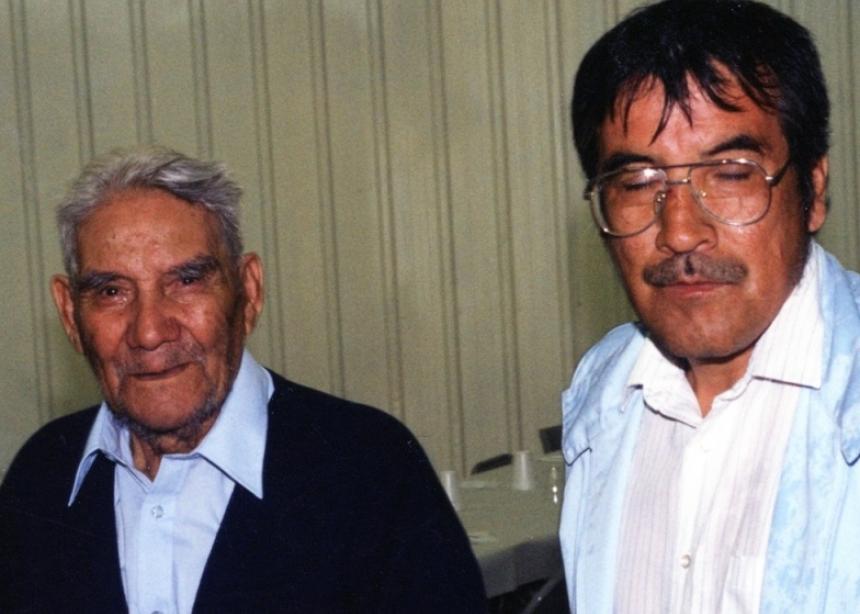 Among the many memories shared at a reunion of past and present Mennonite Church Canada Indigenous Relations workers, several included references to the late Jeremiah Ross (1909-2002).

A Cree man from Cross Lake First Nation in Manitoba, Ross served as pastor of Elim Mennonite Church there for 30 years. He was able to successfully bridge respect for Christ while honouring the Indigenous spirituality of his community. As he carried out his role in the church, he served as a traditional elder and continued to make his living as a hunter and trapper.

“He was a gentle man and highly respected in his community,” said Edith von Gunten, a former co-director of Indigenous Relations (then Native Ministry) with her husband Neill.

About 50 people gathered to rekindle old friendships and spark news ones at the reunion organized by the von Guntens, Vic and Norma Funk, Margaret Froese and Henry Neufeld. It took place at Bethel Mennonite Church in Winnipeg on Sept. 16, 2017. Many shared an overwhelming appreciation for their experiences, the welcome they received from their Indigenous hosts, and some regrets.

“We were not very prepared,” said Vic Funk. He and his wife Norma served in Pauingassi in northern Manitoba. “We were newly married and full of zeal, but we didn’t know much.” He credited God with teaching them about themselves, about God’s people, perseverance and prayer.

In a presentation, Neill von Gunten cited advice he and Edith received early in their career from Menno Wiebe, who was then their supervisor. Wiebe told them of the importance of listening to elders and getting to know the community while remembering that “God is already there.”

Indigenous Relations emerged from Mennonite Pioneer Mission (1948-1973), created by the Bergthaler Mennonite Churches of Manitoba and then administered by the Conference of Mennonites in Canada, a predecessor to MC Canada. It was known as Native Ministry from 1973 to 2012. 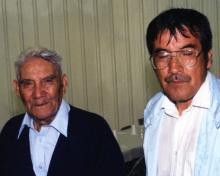