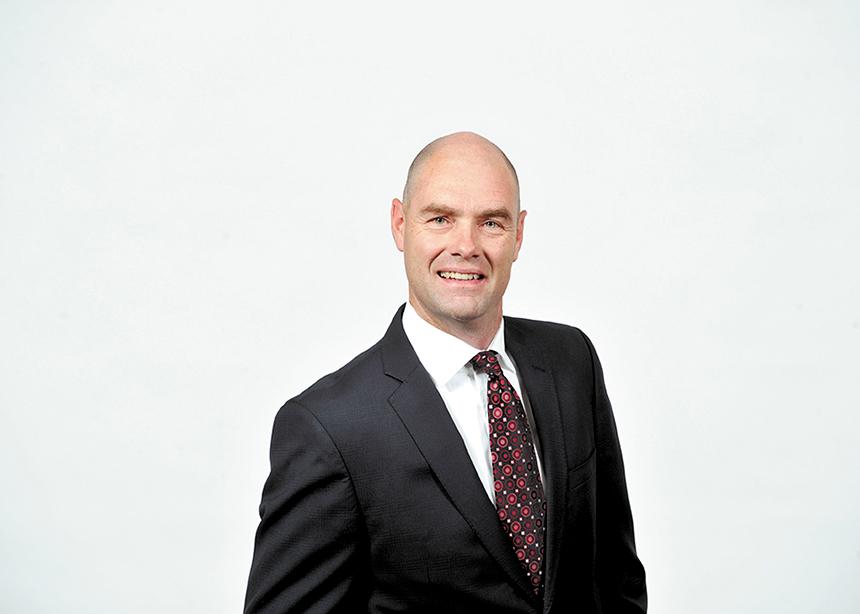 Many of us have experienced the way generosity seems to grow when we pay it forward. This phenomenon is even backed up by scientific research, which suggests that just witnessing acts of generosity can inspire people to be more generous in their own lives. One of the most exciting aspects of my job at Abundance Canada is seeing firsthand the way generosity grows in the hearts and homes of our clients. Their stories never fail to inspire me to stretch a little further out of my own generosity comfort zone.

Ryan and Elizabeth Smith (pseudonyms) experienced very different upbringings. From an early age, Elizabeth saw her parents give their time and money to the church and various other charities, and she learned early on to deeply value generosity. Ryan didn’t grow up with that kind of influence.

As newlyweds, the Smiths’ early years were punctuated by differences of opinion on how to manage the household finances. This disconnection was especially strong when it came to charitable giving. As their family grew, Elizabeth was eager to model the same object lessons in generosity she had learned from her parents. Over time, Ryan’s generosity grew, as charitable giving became a regular part of life in their household.

Years later, the couple received a generous gift of private company shares in the family farm. Grateful as they were, neither they nor their grown children were interested in farming, so they discussed the idea of selling their shares back to the farming corporation. They hadn’t given much thought to what they would do with the proceeds of the sale, so Elizabeth’s mother suggested they meet with her wealth advisor. During that meeting, the advisor introduced the idea of giving private company shares to charity, and the Smiths decided to donate a quarter of the sale proceeds. They went home feeling good about their decision.

While reading the Bible one day, Ryan and Elizabeth came across Acts 4:36-37: “Joseph, a Levite from Cyprus, whom the apostles called Barnabas (which means ‘son of encouragement’), sold a field he owned and brought the money and put it at the apostles’ feet” (NIV). The next time the Smiths met with their wealth advisor, he challenged them to consider donating more, if not all, of the proceeds to charity. Reflecting further on the Scripture, and after a short discussion, they agreed to donate all the money.

Today, the Smiths and their children are enjoying the convenience and flexibility of being able to choose when and how much they wish to donate to the charities they care about. Seeing their joy reminds me of Paul’s assurance to the Corinthians that “he will make you rich in every way so that you can always give freely” (II Corinthians 9:11, NIV).

The Smiths’ story is a wonderful example of generosity cascading from generation to generation, touching the hearts of an entire family. In turn, many people have benefitted from their generosity.

Perhaps even by reading this account of the Smiths’ experience, you have caught a little of the generosity bug yourself. If you have, I hope you will pass it right along. 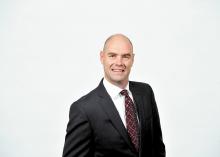