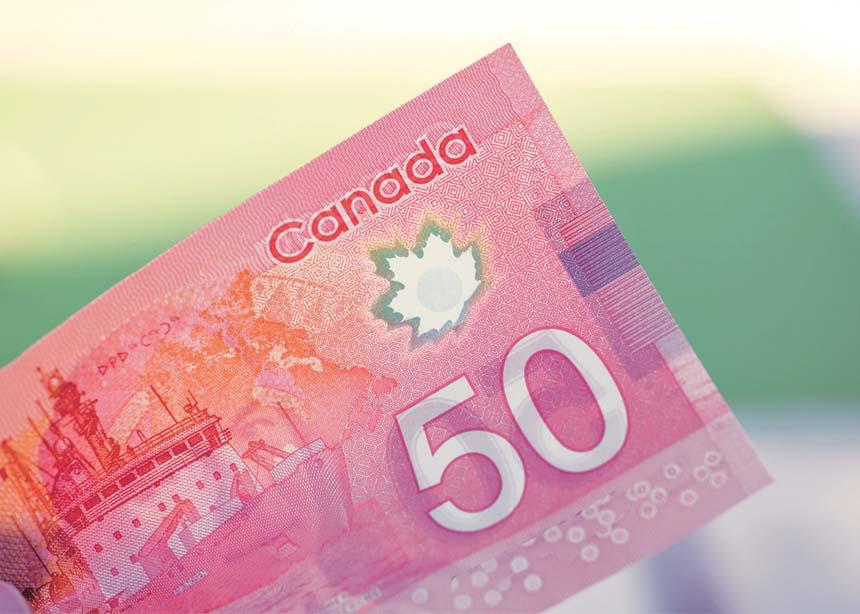 Well, maybe it doesn’t always work out that way.

I live in an apartment building, and some time ago I made the acquaintance of a neighbour whom I’ll call Vincent. We’d sometimes run into each other in the parkade or the elevator and have some brief, friendly conversations. I learned he lived just a few doors down the hall from me.

It turned out that through Vincent’s work, he could get some good deals on food. He asked if I wanted to buy meat and eggs through him. I gladly used this connection to order ham, turkey, chicken and eggs. It was good-quality meat at a good price, and I was satisfied and grateful for the connection.

When I married several years ago, and my husband moved in, I introduced him to Vincent. Vincent was the one we called on when we needed to borrow some tools we didn’t have. When we needed help moving something in our apartment, I called on Vincent. Last year, we learned when Vincent’s birthday was and, since he lives alone, I invited him in for cake. It felt good to be on friendly terms.

One day, Vincent called and asked if he could borrow some money.

“I left my wallet in my friend’s truck, and he’s gone to Chilliwack for the weekend,” he said apologetically.

However, this wasn’t a one-time event. The borrowing continued, and always with a plausible explanation. One time he left his wallet at work. Another time he was just short of gas money until payday. Every time he wanted to borrow money, he presented a sob story and I lent him the cash, sympathizing with his misfortunes.

My spouse, who is more worldly wise than I, said, “He asks, and you say yes every time. He knows you’re an easy mark. He’s using you.”

I had to step back and consider this. Why was Vincent always running out of money? If it was poor planning on his part, was I obligated to help him? I am a people pleaser and have a hard time saying no, but the next time he asked, I screwed up my courage and told him I didn’t have the cash on hand, which was true. When he asked again, I said I wasn’t in a position to lend him money.

That pretty much ended the friendship. He informed me he could no longer get me deals on food, which was not surprising.

However, since I knew he could use egg cartons, I thought I was being helpful by leaving some outside his door, which I intended as a helpful gesture. Shortly after, I got this terse and sarcastic text: “Don’t dump your garbage in front of my door. I’m still off work because you couldn’t help me. My leg was broken after my truck landed on it. Your [sic] awesome. I’ll put garbage in front of your door.”

My first reaction was to be hurt. I am not used to people treating me with such contempt. I like to be liked—and, if I admit it, I need to be liked—and I thought Vincent was a friend, if only a casual one.

My husband convinced me that Vincent’s insulting text was not worth worrying about, and I shouldn’t let this loss bother me. I don’t think I did anything wrong. Vincent chose to end this formerly friendly relationship.

Since then, when we’ve met in the hall, I’ve smiled and said a pleasant hello, but things are awkward. I detect a coolness on his part. I have nothing against him, and I’m sorry he has something against me.

I decided I cannot waste time trying fix this problem with Vincent, despite my instincts to try to make all relationships right. Sometimes people will just treat us poorly.

As hard a lesson as this is for me to understand, I have to give up the idea that everyone has to like me all the time. Trying to live in harmony with everyone might be the ideal, but sometimes it isn’t possible because it needs both parties to resolve a conflict. 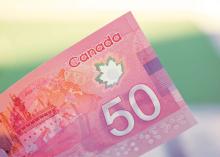 I was disappointed to read this article in Canadian Mennonite.

The author names her husband "more worldliness" as a desirable trait; strange language coming from a Mennonite.

Beyond the host of biblical references that challenge the worldview of this author (i.e. don't let your left hand know what your right hand is doing, give to those who ask of you) I found her very clear middle-class assumptions most disturbing.

Having worked with individuals who are lower-income I read Vincent as entering into what he believed to be a reciprocal relationship with Amy. He helped her with cheaper groceries and she helped him with fronting some cash. Amy indicated that Vincent always made good on these small loans.

Just when Vincent was at the point of counting on Amy for this regular help her more worldly husband put it into her head that she should withhold this act of grace. Vincent's anger is fully expected. Beyond Amy's naivety as to the distress that this likely caused Vincent, it would be doubly angering to have somebody who is clearly doing better than you financially say they "are not in a position to help".

Amy and her husband seem ignorant of class distinctions and how somebody from a class other than their own may think and act differently than them. Vincent seems to depend on reciprocal relationships while Amy (thanks to her husband) seems to have bought into middle-class individualistic thinking: something I would think a Mennonite periodical would be calling into question not lending support to.