The banality of saying ‘Intercultural’ 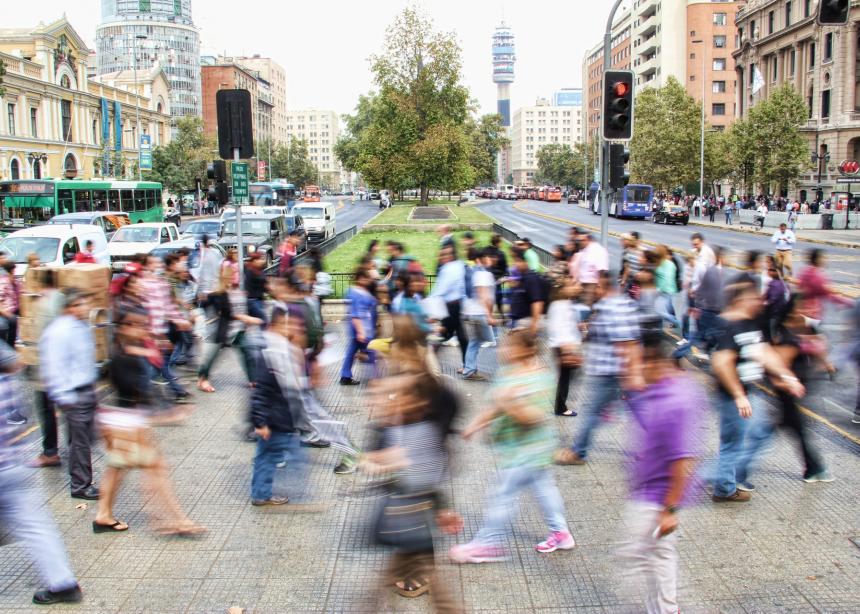 No one would dispute that our world has become intercultural. Culture meets culture and languages are exchanged randomly on streets, in restaurants, in classrooms and even during Sunday church worship. “Intercultural” is being used at a massive rate. But this is being done without the faintest idea of what it means to be truly intercultural. Saying the word many times and experiencing different cultures such as Vietnamese pho, Korean K-pop or the Indian festival Diwali in our neighborhood does not mean that we are intercultural.

What if we replace “missional” with “intercultural?” To me, as an interculturalist, it makes sense. I can hardly see any true meaning of interculturality in our lives, even in the church where we confess we are brothers and sisters. Are we really in kinship with the same father (and mother) God and with others?

When I hear this “we have” medley, I become impatient and rebuttals against this asset mindset are on the tip of my tongue: “So what? Is that what you mean by intercultural? By participating in the Mennonite World Conference, sitting at different tables and meeting new people from different cultural backgrounds for only several days in a foreign land? Or by singing the songs of 22 languages in the new Mennonite hymnal Voices Together?”

People tend to think of being intercultural as adopting an attitude of “easy come, easy go,” or a taken-for-granted gift from local communities and churches, or from God. If it is a gift from God that other ethnic groups come to church with their own two feet, what is your response to them? Do you say hello with your open arms and invite them to your place to share Mennonite perogies? Do they invite you to their celebratory events such as weddings or funerals? Do you have a chance to learn their languages? How much effort do you put into actually getting to know them?

Being intercultural requires a cost: nothing comes for free. If it is so, it is cheap grace. In some cases, even the Mennonite tradition or heritage of yielding (Gelasssenheit) is required for an expanded unity and inclusion of the other. Without showing intentionality, interaction and intimacy with an unfamiliar person or group, saying that we are an intercultural church is nothing but complacency and self-deception.

Richard Foster says, “Superficiality is the curse of our age.” We cannot satisfy ourselves by saying that we are intercultural because there are 11 different language groups in Mennonite Church B.C., and several more within Mennonite Church Canada. Are you pleased with these numbers as a visibility of interculturality? Then why not go deep into sincere interactions with them, sharing potlucks, pocketbooks, positions and your life as a whole?

Read more From Our Leaders columns:
Holy space
Take a breath before the plunge
What is the loving thing to do?
Why don’t we talk about evangelism?
Hearing from God