One Edmonton Mennonite searches for investment opportunities she can believe in 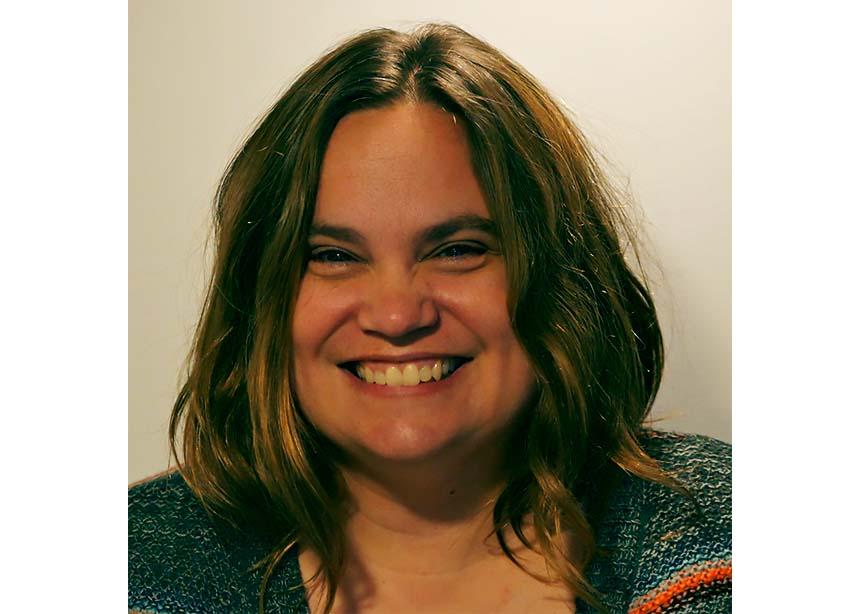 “I don’t want to support banks,” says Natasha Wiebe, statistician at the University of Alberta and a member of Edmonton First Mennonite Church. “For me, banks are primarily about greed and are heavily invested in mining and fossil fuels.”

For her personal banking needs, she has chosen to be part of her local credit union, but when she found herself in a position to invest, she was disappointed to discover that the ethical funds available did not match her values. She learned that ethical funds exclude things like pornography and tobacco, but they include banks, which are among the biggest investors in companies that pollute.

Although Wiebe says she sees the act of investing as “a pyramid scheme where eventually capitalism will collapse due to societal greed,” she also doesn’t want to lose money by leaving it in a high-interest savings account while the cost-of-living increases are higher than the savings account interest income. She wants the investments she does make to at least reflect her faith and benefit the community.

One resource she has found beneficial is the Good Investing website.

She took a course from Good Investing, which strives to encourage socially responsible investing. She is now currently investing on her own. “Doing your own investing is scary,” she says. But she has found it rewarding, and it has given her a more ethical option than the funds initially presented to her.

Wiebe recognizes that different people have different ethical priorities, and she hopes Mennonites will be intentional about their investments. She likes the model of using personal values to choose companies people are comfortable with, by screening their investment choices to exclude things like fossil fuels, weapons manufacturing, nuclear energy, oppressive regimes or gambling, or by screening their investments to include things like poverty reduction, renewable energy, sustainable agriculture, affordable housing or women-led companies. The options are extensive.

She also focuses on “decade trading” as opposed to “day trading,” which she believes is more ethical. This means she is committed to investing in a company for at least a decade, as opposed to changing and manipulating her investments daily. She mentions how “day trading” can hurt countries and their citizens, plummeting them into poverty.

One example given by Wiebe is Lebanon, which experienced an economic crisis this year. “Western ‘day traders’ all suddenly pulled out of Lebanon, and the currency dropped massively, causing the economy there to collapse,” she says. “Now people with education are leaving the country. ‘Decade trading’ stops that from happening.”

“As a first-generation Russian Mennonite settler, I know life can throw you into the nastiest situations,” she says of her upbringing and how she was taught that life is not fair and that people have an obligation to take care of each other. She expresses care by investing ethically to the best of her ability, living simply and participating in social-justice activities such as the Truth and Reconciliation Commission, the Palestine-Israeli Network and a diversity action group.

Wiebe hopes that more Mennonites will take ethical investing seriously. She is part of a breakfast club at her church that gets together regularly over breakfast, sharing their lives and passions. She has found that there is a lot of openness on investing from a faith perspective. She challenges others to dig deeper and make choices on their values.

She says her faith “has everything to do” with your investment practices,” adding, “We are rich, and with that come responsibilities.” 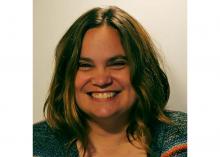