"Abuses against Indigenous communities in the Americas as drives to exploit resources intensified; worsening discrimination in Africa over people's sexual orientation or gender identity; increased xenophobic rhetoric from some European politicians; and increased vulnerability to terrorist acts in Africa by Islamist armed groups." 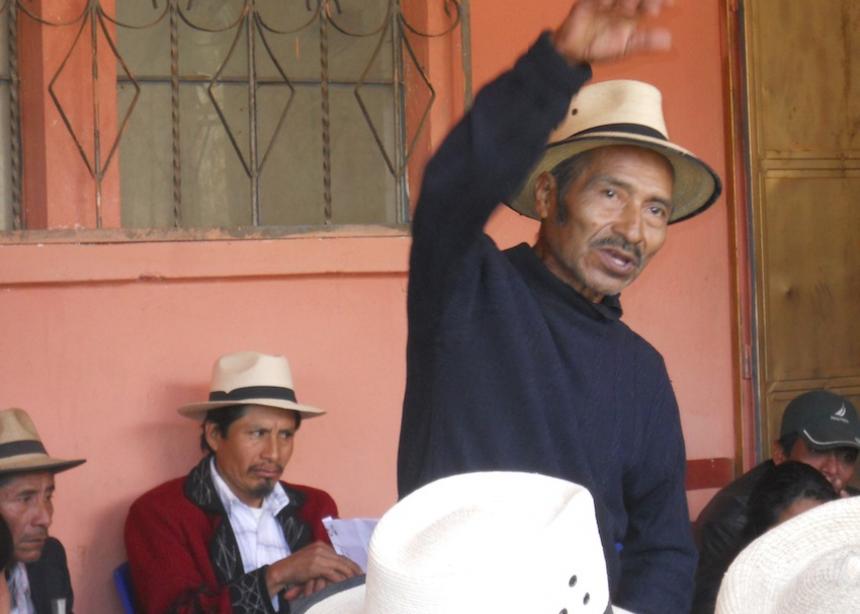 Editor's Note:  See the major feature "This Land is Us" in the  June 11 edition of Canadian Mennonite.

Ethnic and religious minorities have been the targets of killings, torture and ill-treatment in the past 12 months, according to Amnesty International, which released on May 24 its annual report on human rights violations.

"Failed leadership has gone global in the last year, with politicians responding to protests with brutality or indifference. Governments must show legitimate leadership and reject injustice by protecting the powerless and restraining the powerful," said Salil Shetty, Amnesty International's secretary general.

The Amnesty chief challenged the world's great powers to back U.N. talks in July to conclude an arms trade treaty that would stem the flow of weapons to governments with a record of human rights violations.

Amnesty warned that without a treaty, the U.N. Security Council's guardianship of global peace and security seems doomed to failure. The World Council of Churches (WCC) and other faith groups support the pact.

The report also documents cases of abuse and discrimination of religious minorities, including of Christians and Muslims, in trying to practice their religion, and lists many cases of sectarian violence in Nigeria, Egypt, and other countries.

"Abuses against Indigenous communities in the Americas as drives to exploit resources intensified; worsening discrimination in Africa over people's sexual orientation or gender identity; increased xenophobic rhetoric from some European politicians; and increased vulnerability to terrorist acts in Africa by Islamist armed groups," it said.

In Algeria, Christians, including converts, continued to face prosecution for unauthorized religious activity under a law regulating faiths other than the state religion, Islam. "Under the legislation, Christians continued to face hindrances building or maintaining churches," the report said.

In Spain, the regional Catalan government in September proposed a bill that would drop a requirement for municipalities to provide available space to build new places of worship. "The lack of availability of places of worship was particularly severe for religious minorities including Muslims and Evangelical Christians," the report noted.

In Eritrea, "only members of permitted faiths -- the Eritrean Orthodox, Roman Catholic and Lutheran Churches, and Islam -- were allowed to practice. Members of banned faiths continued to be arrested, arbitrarily detained and ill-treated," the report said.

In China, government authorities continue to seek to bring all religious practice under state control, including oversight over religious doctrine, appointment of religious leaders, registration of religious groups and construction of sites of worship.

"People practicing religions banned by the state, or without state sanction, risked harassment, detention, imprisonment, and in some cases, violent persecution," it noted. Banned religions in China, it said, include underground Protestant "house churches" and Catholics who accept the authority of the Holy See.

Chinese authorities also continued to pursue a systematic, nationwide, often violent campaign against the Falun Gong, a spiritual group banned since 1999 as a "heretical cult," the report said. 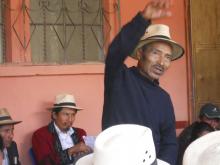