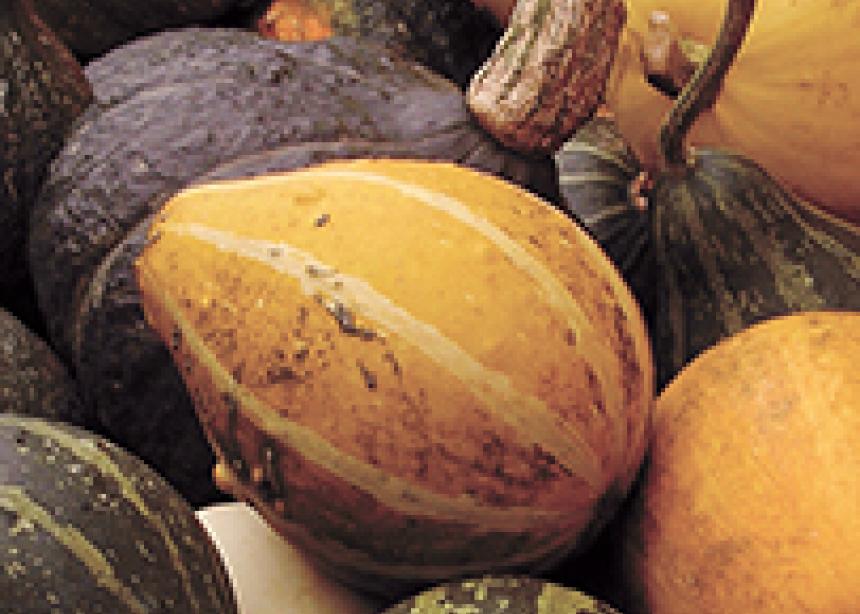 Theology, Spirituality
Approaching the Divine: Signs and Symbols of the Christian Faith. Margaret Loewen Reimer. CMU Press, 2017, 96 pages.
This book explores the history and meaning of various Christian holidays, and the symbols and rituals connected with them. Many symbols have ancient roots, but Reimer also includes any Mennonite connections. She also considers the role of art and imagination in expressions of faith.

Chosen Nation: Mennonites and Germany in a Global Era. Benjamin W. Goossen. Princeton University Press, 2017, 266 pages.
Goossen describes the Mennonite church in Germany in the 19th and early 20th centuries as it was influenced by German unification and the rise of nationalism. He argues that Mennonites also thought of themselves as a “nation,” with a defined language and ethnicity. He suggests that the Nazis influenced Mennonites to have a sense of racial purity.

God’s Country: Faith, Hope and the Future of the Rural Church. Brad Roth. Herald Press, 2017, 224 pages.
With experience as a rural pastor, Roth reflects on what it means to be the church where the terrain is open and the population density is low. He recognizes both the benefits and the challenges facing rural congregations.

The Irony of Power: The Politics of God within Matthew’s Narrative. Dorothy Jean Weaver. Pickwick Publications, 2017, 300 pages.
Weaver is a long-time professor of New Testament at Eastern Mennonite Seminary in Harrisonburg, Va. The essays in this collection explore the irony of how those who appear to hold power in Matthew’s Gospel are actually powerless. The book is part of the Studies in the Peace and Scripture series of the Institute of Mennonite Studies.

Quest for Respect: The Church and Indigenous Spirituality. Jeff Friesen and Steve Heinrichs, eds. Mennonite Church Canada, 2017, 182 pages.
This special edition of Intotemak, a magazine that seeks to nurture Indigenous-settler relationships, is a collection of poems, photographs, artwork and short essays that explore the relationship between the church and Indigenous spirituality. Most articles are by Canadians, but some stories are from the U.S. and other parts of the world.

Shalom Sistas: Living Wholeheartedly in a Brokenhearted World. Osheta Moore. Herald Press, 2017, 224 pages.
As a follower of Jesus and a pastor’s wife, Osheta Moore reflects on what it means to be a peacemaker in a broken world. Her musings are based on Scripture and daily life. She writes with authenticity and “sass,” acknowledging her vulnerability while striving to be true to her calling.

Water My Soul: 90 Meditations from an Old Order Mennonite. Darla Weaver. Herald Press, 2017, 200 pages.
The author of this collection of 90 short devotionals draws most of her inspiration from flowers and gardens, as well as her young children. Divided into 13 weeks, it is designed for one a day and includes short prayers and questions for reflection.

The Way of Letting Go: One Woman’s Walk Toward Forgiveness. Wilma Derksen. Zondervan, 2017, 234 pages.
Derksen reflects on her journey of grief as her daughter was brutally murdered more than 30 years ago. She concludes that forgiveness is multi-faceted and extends over time; it is an attitude that requires daily attention. This is a powerful story about coping with heartache and the triumph of love over hate.

History
Circles of Sisterhood: A History of Mission, Service and Fellowship in Mennonite Women’s Organizations. Anita Hooley Yoder. Herald Press, 2017, 315 pages.
Women’s groups in the church not only provided aid to those in need, they were also important in developing women leaders, says Yoder. While sewing circles were predominant in the early years, women’s groups have broadened what they do. Yoder considers how these groups can be relevant in the future.

Love in a Time of Hate: The Story of Magda and André Trocmé and the Village that Said No to the Nazis. Hanna Schott. Herald Press, 2017, 272 pages.
This book tells the story of a village in France that risked giving asylum to Jewish refugees during the years of the Nazi regime, including biographical details of André and Magda Trocmé, the local pastor and his wife. This powerful story is told in an easy-to-read style.

Peace and War: Mennonite Conscientious Objectors in Tsarist Russia and the Soviet Union Before World War II and Other COs in Eastern Europe. Lawrence Klippenstein. Privately published, 2017, 358 pages.
Klippenstein examines how and why Mennonites moved to southern Russia, and their experiences through changes in government policy and through various wars, including the Crimean War and the First World War. His writing is very accessible and includes significant diary excerpts translated into English. Available by email to lawklippenstein@shaw.ca.

Reminiscences of my Father Wladimir Janzen: Teacher, Minister, Gulag Survivor. Waldemar Janzen. Privately published, 2017, 140 pages.
Waldemar Janzen tells his father’s story, based primarily on correspondence received between 1936 and 1957. He was a man who maintained his integrity and faithfulness in spite of great oppression.

Saving Germany: North American Protestants and Christian Mission to West Germany, 1945-1974. James C. Enns. McGill-Queen’s University Press, 2017, 328 pages.
Among the North American mission and service agencies working in post-war Germany were Mennonite Central Committee, Youth for Christ, Janz Ministries and Billy Graham. Although Enns points out that some of these missionaries were anti-communist, connecting salvation in Christ with western democracy, he argues that Germany was profoundly influenced by the work of these Protestant groups.

Other books
Anything But Simple: My Life as a Mennonite. Lucinda J. Miller. Herald Press, 2017, 195 pages.
Raised in a Conservative Mennonite community in Minnesota, Miller describes her struggles to feel comfortable within the entrenched expectations of her church community. This is part of the Plainspoken series that involves real-life stories of the Amish and Mennonites.

The Essential Amish Cookbook: Everyday Recipes from Farm and Pantry. Lovina Eicher. Herald Press, 2017, 320 pages.
This cookbook of authentic Amish recipes has lots of colour photos, as well as photos from Amish life. Eicher herself is Amish and writes a syndicated column called “Lovina’s Amish Kitchen.”

Grandmother, Laughing. Armin Wiebe. Turnstone Press, 2017, 280 pages.
Wiebe’s fifth novel is the story form of the stage play The Moonlight Sonata of Beethoven Blatz. Like the other novels set in Gutenthal, this one also uses occasional Low German words and some literal English translations of Low German expressions.

Lifting Hearts Off the Ground: Declaring Indigenous Rights in Poetry. Lyla June Johnston and Joy DeVito. Mennonite Church Canada, 2017.
Following each of the 46 articles of the United Nations Declaration on the Rights of Indigenous Peoples are short poems, one by an Indigenous writer, the other not. The preface is written by Steve Heinrichs.

Under Siberian Skies. David Funk. Privately published, 2017, 246 pages.
This novel, set in southeast Siberia in the 1920s and ’30s, is based on historical fact. Because conditions in the Soviet Union under Stalin are so difficult, the Jacob Enns family decides to try to escape. Available through Amazon or the Mennonite Heritage Museum in Abbotsford, B.C.

Resources
Begin Anew: Christian Discipleship Seminars. Palmer Becker. Mennonite Church Canada.
This 16-session series, designed to be used by an entire congregation, takes a fresh look at the meaning of discipleship. It includes a variety of resources, including an online video series, a leader’s guide, participant’s guide and daily meditations. Resources are available for purchase or download from CommonWord. The participant’s guide is also available in Spanish.

Pathways for Peace and Justice in Palestine and Israel: A Congregational Study. Mennonite Church Canada.
This four-session PowerPoint and script comes with a discussion guide and other suggested resources. It was put together by the Palestine and Israel Working Group in response to the resolution passed at the MC Canada assembly in Saskatoon in 2016. It is available from CommonWord as an online download.

Many of the featured titles on the book list are available for purchase or to borrow from CommonWord Book Store and Resource Centre in Winnipeg. For more information, visit commonword.ca, or call 204-594-0527 or 1-877-846-1593. 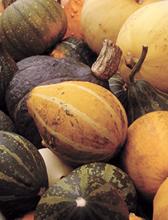 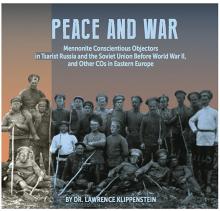 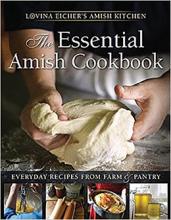 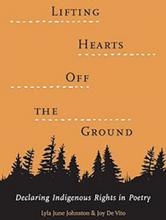 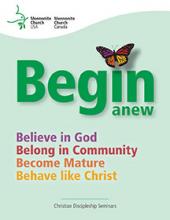