‘Mennonites, land and the environment’ 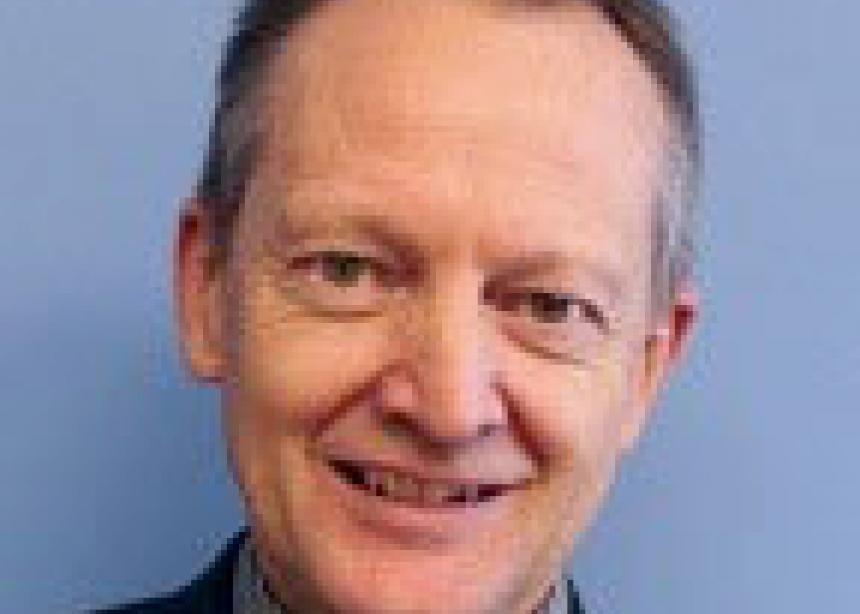 The conference drew attention to historical intimacy between Mennonite identity and farming, highlighting certain theological values that have contributed to this relationship, including humility, service and nonviolence. Many academics, however, raised questions as to how Mennonite theology and religious worldviews have, in addition to enriching their history of relationship to the land, perhaps also hampered progress in areas of sustainability and social justice where land use is concerned.

Horticulturist Martin Entz, for instance, pointed out how distinctive crop rotation and ploughing techniques among Mennonites in 16th-century Prussia stood out among contemporary techniques, enriching the soil conditions rather than draining them. However, he also noted—making comparison to the current predicament of Lake Winnipeg—that some of these ploughing techniques contributed to serious run-off excess and damaged local marine ecosystems, creating “dead zones” in the Prussian delta.

Hans Peter Fast, a web mapper from Utrecht, the Netherlands, suggested that the key to greater future success with ecological sustainability may not be better science, but better theology. “Some congregations view faith as interpersonal, not so much as inter-special [between species] or environmental,” he said. “Mennonites hold humility as a key virtue, but that’s a two-edged sword. It inspires an attitude of service, but also inhibits their readiness to view their work as religiously important, or their faith as a way to do what they do ‘better’ than it has been done in the past or is being done elsewhere.”

Similarly, Gordon Zerbe, academic vice-president of Canadian Mennonite University (CMU) in Winnipeg, spoke on the dilemma of the Bible as an often troublesome, human-centric text full of “emigrant or itinerant dualism,” a theological attitude that considers the earth inferior to heaven and implies that the world is to be overcome, its temptations resisted, and the other-world of heaven after death to be pursued above all. Zerbe’s talk outlined the need for a viable way of reading the Bible’s “environmental history” that can illuminate Christians’ engagement with ecological issues. To do that, he proposed six guiding “eco-justice principles” evident in the Bible:

In response to Zerbe’s presentation, Karl Koop, a professor of history and theology at CMU, asked: “Might it be the case that [Mennonites and other Protestants] are challenged to respond to issues of land and environment because they do not have a sacramental view of reality like the Roman Catholics and Orthodox, who can more easily imagine the notion of grace and the presence of God being mediated through the material world? With some exceptions, the Anabaptist impulse over the centuries had tended to be in the ‘spiritualist’ direction. So perhaps Mennonites can learn from the sacramentality of the Orthodox and the Roman Catholics.”

Later, Koop added that his comments didn’t mean that Mennonites in their tradition do not have resources for addressing environmental issues, but that “these resources are more likely to come from their peace theology and their emphasis on preserving life—not from some belief in the intrinsic value of the material world.”

Other key insights on sources of historical Mennonite “disability” in the championship of ecology and land-based social-justice included a presentation by Elaine Enns of Bartimaeus Cooperative Ministries in California on generational trauma in Mennonite communities, especially those coming out of Russia, and how that trauma can damage a people’s ability to tell their stories well. Enns described oral history as the “lifeblood” of a community, saying, “Mennonites are dedicated to the preservation of their historic stories, but do not always embrace all the subtext of those stories, or show similar dedication to honouring neighbours’ stories.”

She humbly named Canadian Mennonites’ “endemic silence regarding indigenous displacement” by Anabaptist settlers, and reminded listeners that “[Mennonite churches] have the prophetic and pastoral capacities to embrace re-membering restorative solidarity,” both with neighbouring peoples and with the land. 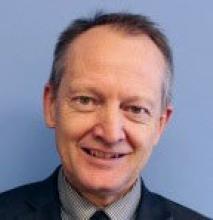 The six eco-justice principles attributed to me in the article are those of the Earth Bible Project. They are not my own, and I don't think I specifically endorsed them. And I don't remember using the word combination "emigration or itinerant dualism," though the ideas noted are ones I did discuss.
It should also be noted that the conference was sponsored by the Centre for Transnational Mennonite Studies based at the University of Winnipeg.