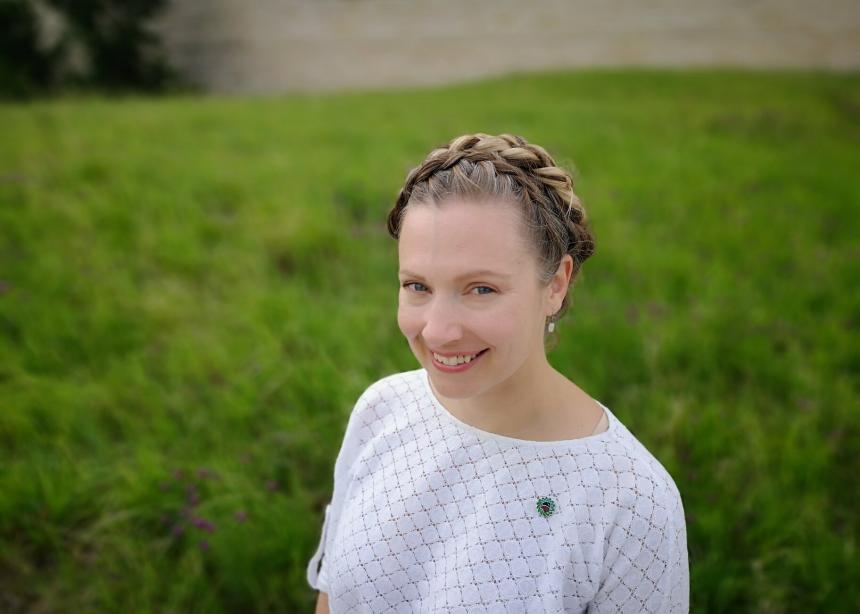 Russia has begun military operations against Ukraine, but North American Mennonite Central Committee staff who were working in the latter country are safe.

That includes Winnipegger Andrea Shalay, the charity’s peace engagement co-ordinator for Europe. Shalay and three other staff, all Americans, were evacuated from Ukraine more than a week ago.

“I had just 36 hours to pack up and go,” said Shalay, 42, who has lived in Winnipeg since 2003, and was in Ukraine as the charity’s peace engagement co-ordinator for Europe.

“It was very stressful leaving under those circumstances. There wasn’t time to say proper farewells to people I love and care about,” Shalay said.

The Mennonite Central Committee (MCC) made the decision to evacuate its North American staff from the country about a week ago after both the U.S. and Canada urged their citizens to leave the country.

Laura Kalmar of MCC Canada said the workers were moved to another country, but she did not want to disclose their location.

Ukrainians who work for MCC in the country are following security protocols and staying in touch with MCC, she said.

“The safety and security of all our staff and local partners are of utmost concern,” she said.

Shalay said she feels a sense of unease and heaviness about the situation, and fears for her Ukrainian friends who are still in the country. She doesn’t know if she will be able to get back to her apartment.

Yet Shalay, who started her three-year assignment with MCC last year, feels confident and well taken care of by MCC.

“MCC has lots of experience working in crisis situations,” she said. “They want all their staff to feel supported.”

The decision to evacuate North American staff was made in consultation with MCC’s partners in Ukraine, she said. “They were part of the decision about whether to stay or go,” she said.

Shalay also feels supported by family and friends in Canada, including from her home congregation, St. Benedict’s Table, part of the Anglican Church of Canada.

For someone whose job is peacemaking, the trouble in Ukraine raises interesting questions, she said.

“How do you be a peacemaker when there is the possibility of war?” she asked, noting her role is to support the work of Ukrainian peace organizations.

When she talks to Ukrainians, they tell her they have no desire to go to war with Russia.

Her friends and colleagues in Ukraine are “taking things one day at a time,” she said, noting they’ve faced the threat of military action since 2014 when Russia annexed Crimea.

“For them, this time doesn’t feel a whole lot different,” although there is “a strong sense of nervousness now, for sure,” she said.

“Ukrainians believe any conflict with Russia is pointless,” she said. “They just want to be left alone.”

MCC’s operations in Ukraine are based in Zaporizhzhia in the southeastern part of the country, about 300 kilometres from the border with Russia.

This article was originally published by the Winnipeg Free Press on Feb. 22, 2022. Reprinted with permission. 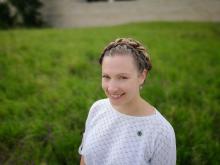 I am grateful that MCC workers were taken to safety. I do want to ask if the MCC staff from Ukraine and their families were also offered evacuation?