A Red Sea kind of life 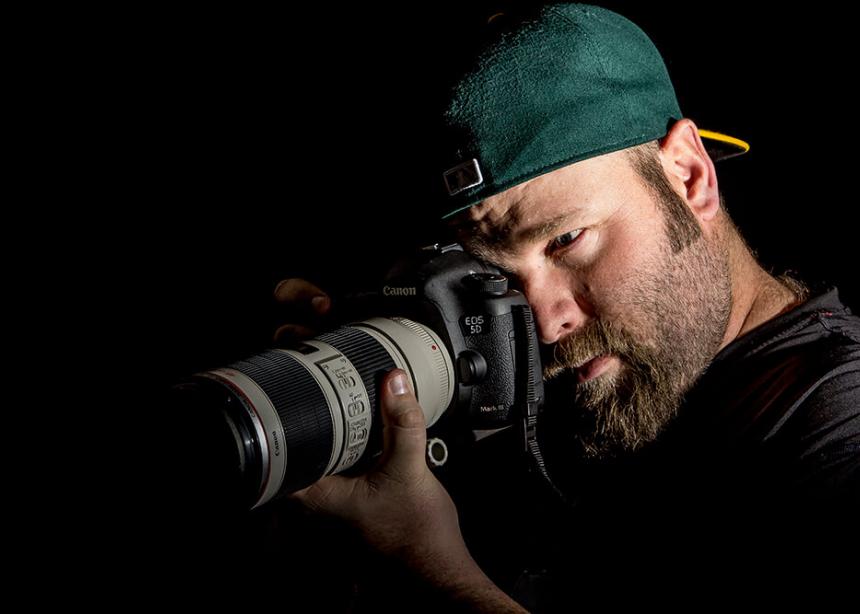 Scott Eyre, residence director of Cedarwood Hall at Eastern Mennonite University (EMU), sports photographer for the Royals, and soon-to-be-graduate, says the journey to the present day has included “a lot of Red Sea parting stuff.” Despite a circuitous route through one hardship after another, the waters have repeatedly parted, and Eyre has not walked through them alone.

Even attending college was not a simple choice for Eyre. Instead of finishing high school in Ontario, where he attended Rouge Valley Mennonite Church in Markham, he joined the Mennonite Voluntary Service Adventure program, and spent a year in Albany, Ore. In 2001, he came to Harrisonburg, Va., to drive a friend home from EMU for Christmas break. The people he met convinced him that EMU was the right next step.

College life wasn’t easy, though. He switched his major three times, from physical education to camping recreation and outdoor ministries, and later to youth ministries. He and Sarah, who is from his hometown of Stouffville, Ont., began a long-distance relationship during his sophomore year.

Coming back for the spring semester, he hit a patch of black ice and careened into a telephone pole, possibly causing a concussion. Then he broke up with Sarah and considered leaving school.

After avoiding Sarah every time he was back home, “she finally cornered me to get this closure,” he says. “Being ‘cornered’ was a good thing, really, because it helped me realize where I wanted to be.”

Eyre dropped out of college, returning to Ontario. He worked at a number of jobs, including photographing weddings. A year after Eyre dropped out of EMU, he and Sarah were married. He eventually became a youth pastor at Rouge Valley.

After two years of stability, Eyre faced another Red Sea. He was told without explanation to post his resignation. Their rental home became unavailable. Their bank account was hacked into and emptied. Eyre was passed over for a promising camp director position, so he decided to return to college.

“I’d fought a calling to come back to EMU,” he says, and in the face of so many problems, “doors kept swinging really wide open to come back.”

An hour after he called Professor Sandy Brownscombe to discuss returning, she had e-mailed him a 3.5-year curriculum plan. Eyre sold all his photography gear to fund the move, and left Sarah and Nolan in Canada.

Slowly, the pieces of family, youth ministry, photography and sports coalesced on one small campus. Sarah filed extensive paperwork to gain nursing certification in the U.S., and Rockingham Memorial Hospital held a job until she was able to move to Harrisonburg. Eyre landed a Northlawn residence director position, beginning his career with Residence Life.

His collegiate trajectory, however, veered from physical education after taking a digital photography course with Professor Jerry Holsopple.

“This whole love of photography came back,” says Eyre, switching his major again.

His social justice slant found a home in photography through EMU’s Visual and Communication Arts Department, where, he says, he learned how to “make a photo that tells a story . . . that conveys a message, and a meaningful one at that.”

Eyre recently hosted his senior show at the Margaret Gehman Art Gallery. Called “5×7: An exploration in isolation in New York City,” he says the works show “people living together in a space, finding spots to be alone, whether by choice or because that’s [of] the cards they’ve been dealt . . . .”

This summer, he travels to Turkey to retrace Paul’s missionary journey. This will fulfill Eyre’s cross-cultural credits, the last remaining piece for him to graduate.

“Most people would try to do that before they’re 34,” he jokes.

But the Red Sea parts in its own time, he says, adding that his current circumstances “are really a God kind of thing, to take different passions and find a way to put them all together in the same space.” 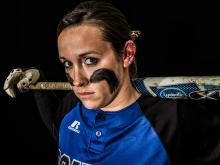 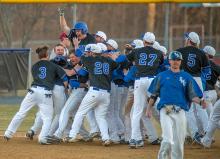 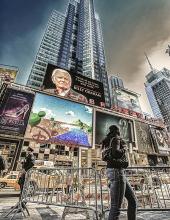