GOSHEN, IND.—Rebecca Stoltzfus was unanimously reappointed to a second five-year term as president of Goshen College beginning July 1, after receiving strong affirmation for her relational gifts, strategic thinking, community-mindedness and communication skills. Stoltzfus, who began her first term as the college’s 18th president in November 2017, was lauded for her many accomplishments during her first term:

A 1983 Goshen College graduate, Stoltzfus received master’s and doctoral degrees in human nutrition from Cornell University (Ithaca, N.Y). She taught human nutrition at the Johns Hopkins Bloomberg School of Public Health (Baltimore, Md.) and then joined the Cornell faculty in 2002 as professor of human nutrition and then vice-provost for undergraduate education, before returning to lead her alma mater. 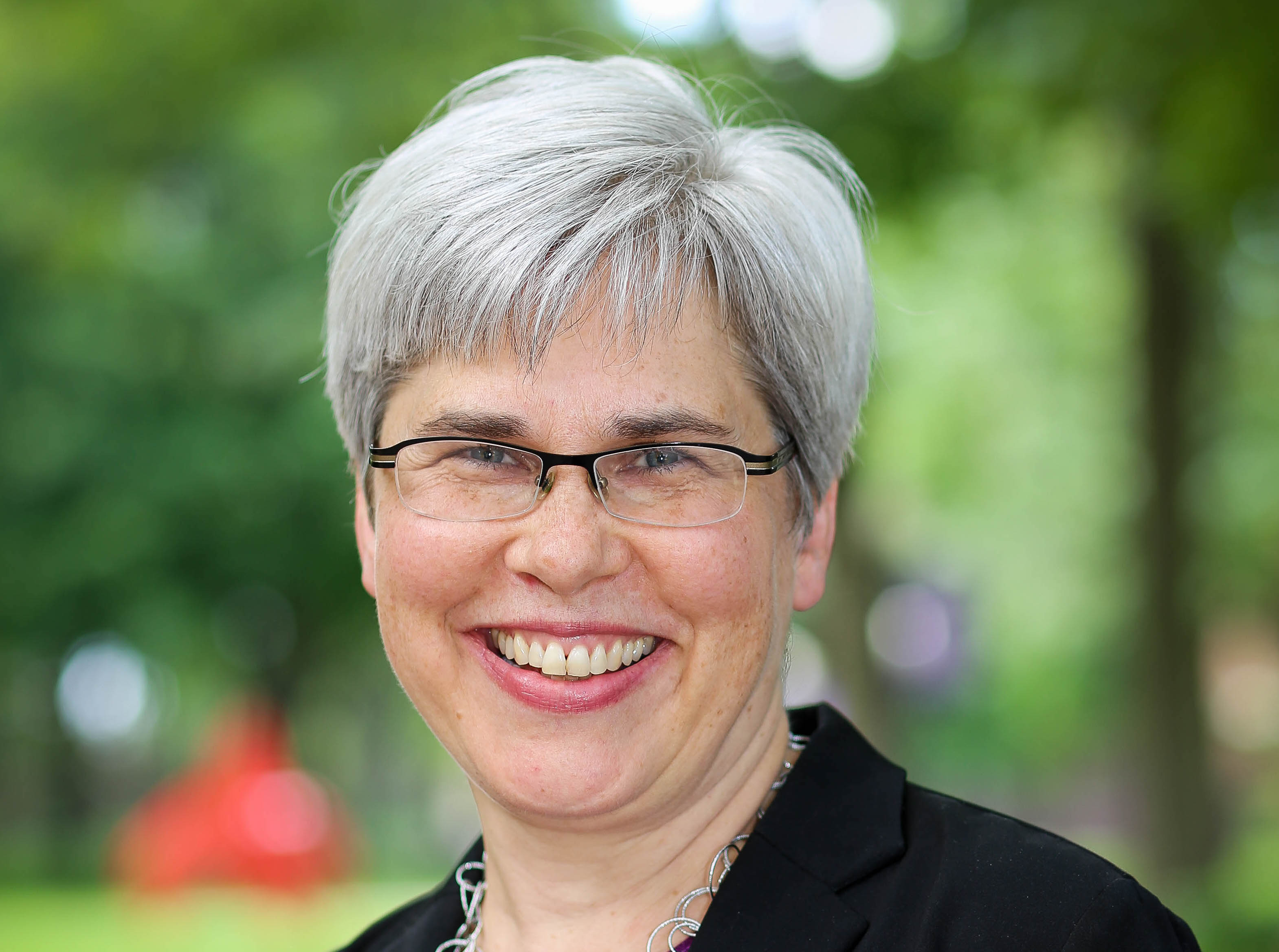