‘She was ahead of her time’ 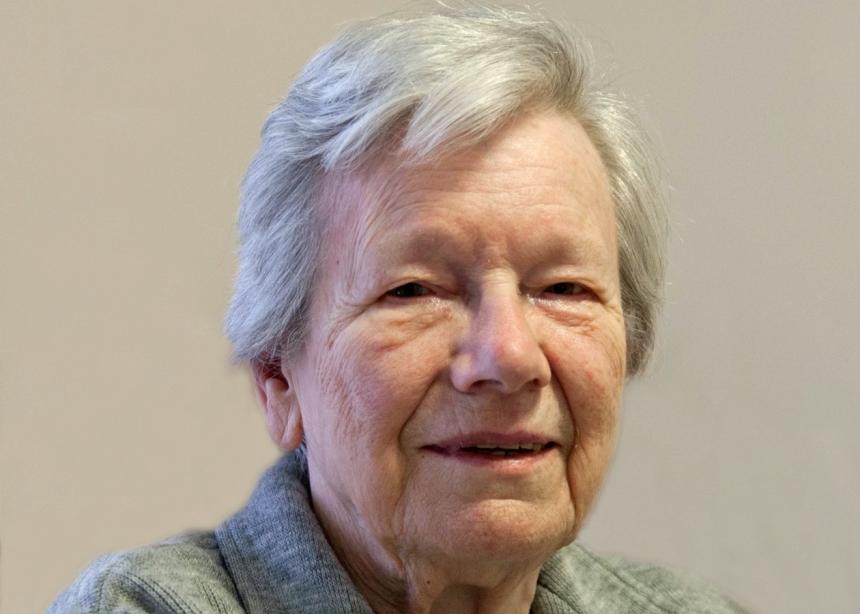 She became interested in feminism in the late 1960s. By the late 1970s, the mother of three went back to university to study feminist theology.

In 1984 she was hired by Mennonite Central Committee (MCC) Canada in to start its new Women’s Concerns program.

Speaking at her funeral, friend Esther Epp-Tiessen remembered Unruh Regehr as “a middle-aged biblical feminist who believed that Jesus wanted women to flourish.”

She grew up, she said, “at a time when women in the church had secondary status, and limited roles. She chafed under it, and it sparked a passion to change things.”

Problem was, the world of the Canadian Mennonite church in the 1980s and 1990s wasn’t very open to those kind of changes. Although Unruh Regehr relished the job, she encountered challenges and obstacles right from the start.

As Epp-Tiessen put it: “She knocked on the doors of Mennonite denominational leaders, asking them to open them to women in leadership. They were resistant.”

Reflecting on that experience in the 1990s, Unruh Regehr said: “As I tried to address some of those issues, I found I [was] treading on toes . . . in fact I had some personal attacks and criticisms for what I [was] doing.”

“She paid a price for her outspokenness,” Epp-Tiessen said.

While her work generated a lot of negative reaction, it was a source of hope and encouragement for many women who wanted equality and full participation in the church.

But while that door to increased involvement in leadership was kept mostly closed, another opened.

During her travels, Unruh Regehr became increasingly aware of the problem of abuse against women and children in Mennonite churches. She was often pulled aside by women who told her about the abuse they were suffering in their families—physical, sexual, emotional, psychological and spiritual.

Although the stories weighed her down, she always took time to “tap into the secret traumas experienced by women across the country,” as Epp-Tiessen put it.

“She validated those women by hearing their stories, and bore their pain in her own soul,” she said.

In response, Unruh Regehr was at the forefront of helping Mennonite churches and MCC respond. One way was by creating resources for pastors and churches to both make them aware and help them respond to these tragic situations.

Today, things are very different for women in most Mennonite churches. Unruh Regehr’s advocacy on their behalf, as forceful and strong as it was, would seem tame in these days of #MeToo.

And yet, as Epp-Tiessen put it, the gains women have made would not have been possible without people like her.

“We stand on the shoulders of others who have gone before, people like Peggy,” she stated. “She was ahead of her time, committed to justice and equality for women, and we are deeply indebted to the sacrifice she made.”

As for Unruh Regehr herself, in the early 2000s she reflected on her role this way:

“It was a work that I cherished regardless of what I experienced. I do not ever regret having been involved with it. Personally, it sums up a great part of any legacy I may have left for the future. It may have been ever so small, but it was important to me.”

As it turns out, it was important to many other women as well. 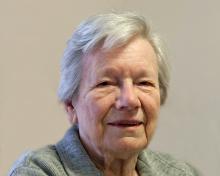 Yes, thank you. I have corrected the photo caption.

Thanks for this lovely tribute to Peggy Unruh Regehr. I succeeded Peggy as Director of Women's Concerns after she was fired. Although Peggy was deeply wounded by this dismissal, she made a point of reaching out to me and supporting me as I began my work. I have deep and abiding respect for Peggy.

I would add to this tribute that Peggy's advocacy for women in pastoral ministry was not met with resistance by all Mennonite denominational leaders. At the time, General Conference and Old Mennonite denominations in both Canada and the U.S. were making strides towards licensing and ordaining women for pastoral ministry. Unfortunately, other more conservative Mennonite denominations were resistant and this is what led to her dismissal. As I grew into the role, I quickly learned that conservative constituent groups held sway in MCC culture. It's a dynamic that continues to this day with respect to LGBTQ exclusion.

Reflecting back on her groundbreaking work, there is a poignant irony in all of this. Peggy was hired to do work that MCC was not prepared to fully support and ultimately she was fired for doing her job too well.

I would be interested in hearing more about the circumstances that led to the end of Peggy Unruh Regehr's role as Director of Women's Concerns at MCC.

You can find details in this article from the June 26, 1989 issue of the Mennonite Reporter: 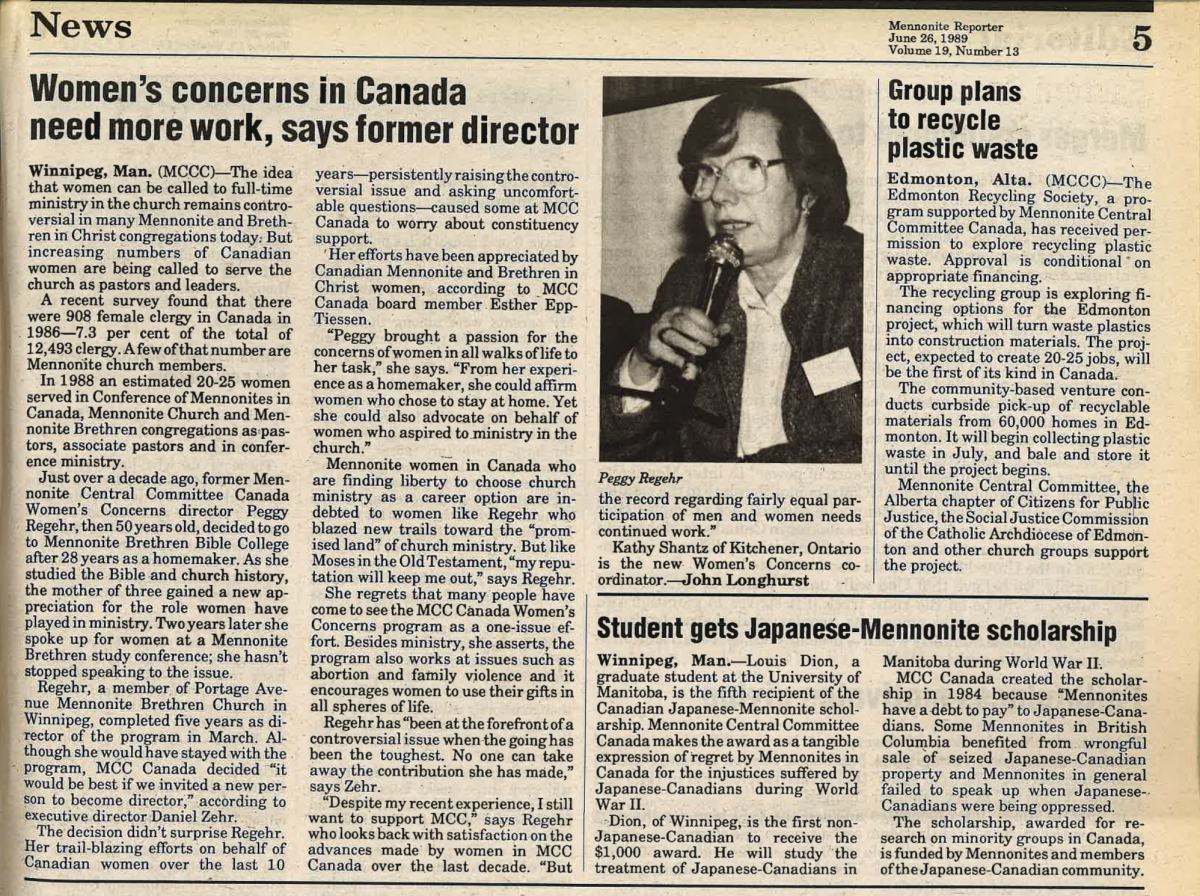 Hmmm. I wonder if a public expression of regret from Mennonite Central Committee Canada might be in order. Unless there is another side to this story . . .