Former Markham-Stouffville Liberal MP Jane Philpott, who lost her seat in last fall’s federal election, has accepted the role of special adviser in health care with the Nishnawbe Aski Nation (NAN), which represents 49 Indigenous communities in northern Ontario, according to a Nov. 21 Toronto Star report. She tweeted the following day: “Delighted to be invited by Grand Chief Alvin Fiddler to be a special adviser on health and support the critical work of health transformation in Nishnawbe Aski Nation . . . .” The former health minister and Indigenous Services minister, who is also a doctor and a member of Community Mennonite Church in Stouffville, Ont., was part of the cabinet that signed an accord known as Health Transformation to transfer health-care responsibilities to First Nations. Part of Philpott’s new role with NAN will be to address the severe shortage of doctors and nurses in NAN territory—an area roughly the size of France with only one hospital, in Moosonee—and to “drastically improve standards and quality of care,” according to The Star, which quotes Fiddler as saying, “Jane has always been a strong ally to NAN. . . . She is an invaluable addition to the team . . . .”

Philpott says her work for the NAN will have to be voluntary, the CBC reported last month. This comes as a result of the Conflict of Interest Act. Details are available here. 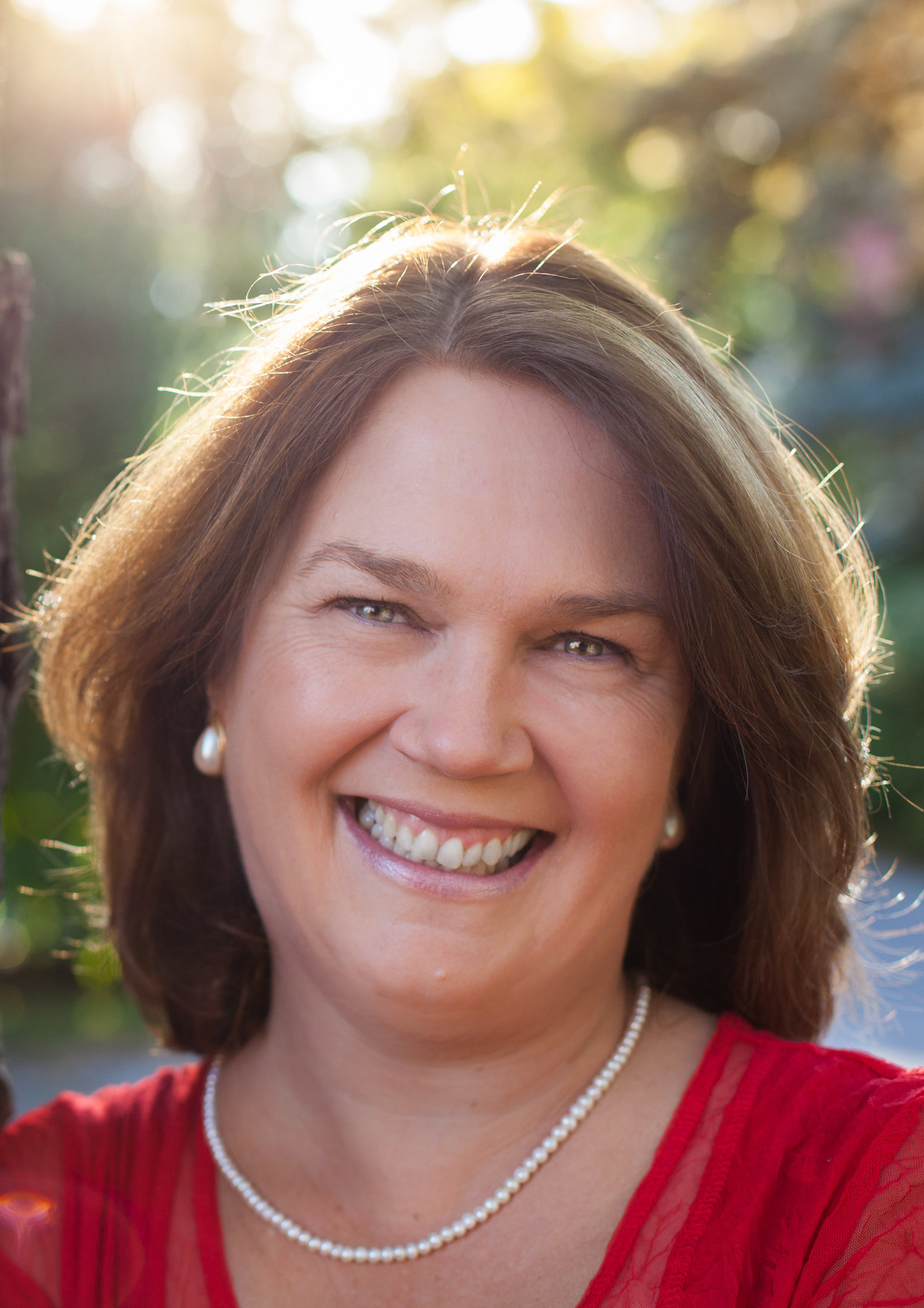