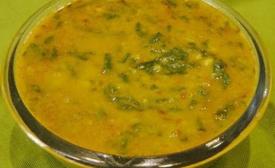 In 2018 Ashisha Lal, a young Mennonite from India, worked at the Mennonite Central Committee thrift shop in Kitchener, Ont. This spinach lentil soup (Palak dal) reminds her of her mother who died of cancer. Read her story here. 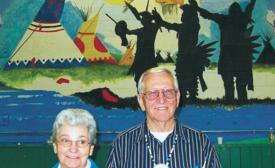 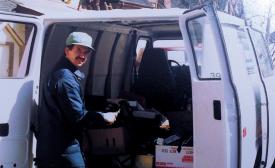 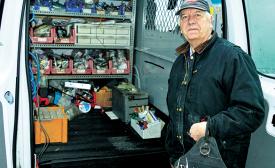 For 34 years, Keith Wagler lived out his Christian faith by serving others through the Appliance Repair Program of the House of Friendship (HoF), a social service agency in the Waterloo Region of Ontario. His job involved servicing and repairing appliances for people living on a low income, who could not afford to pay for a regular service call or to replace their appliances. 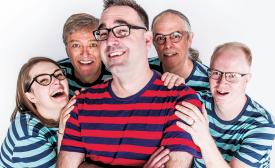 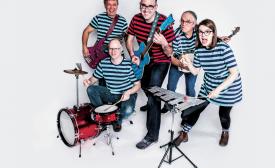 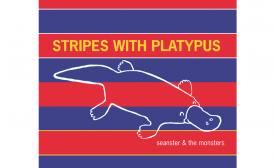 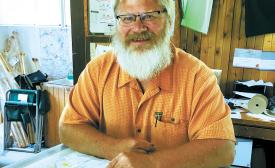 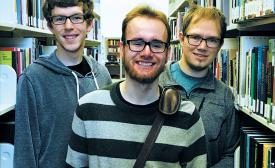 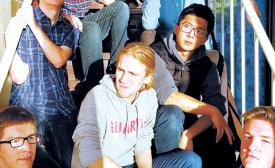 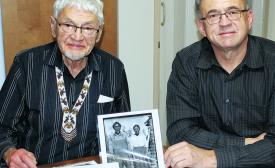 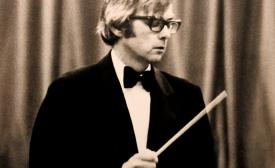 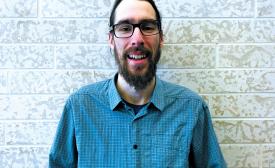 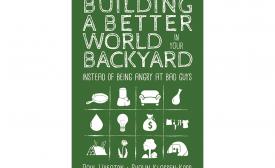