Jim Pankratz, former dean at Conrad Grebel University College, Waterloo, Ont., has been named interim president until a new executive can be appointed, following the resignation of Susan Schultz Huxman to accept a call as president of Eastern Mennonite University, Harrisonburg, Va. The transition will commence this fall, around the time of the College’s annual general meeting on October 1, 2016. Pankratz served as the College’s dean from 2006 until his retirement in 2014. Prior to that time he was in Fresno, Ca., at the Mennonite Brethren Seminary and served as president of Concord College during the time of the creation of Canadian Mennonite University. While at Grebel, Pankratz directed the theological studies program and taught graduate courses on the relationship of Christianity to other faiths. His present research focuses on the interaction of Mennonite missionaries with the religions and cultures of India during the twentieth century. A search committee will be struck for a new president at the June board meeting.  –Conrad Grebel news release 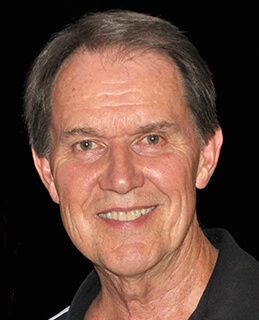