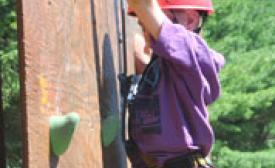 As Hidden Acres prepared to introduce and inform our many supporters about our new Camper Subsidy Fund at our 50th anniversary benefit concert I had a few butterflies in my stomach. 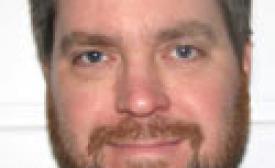 Peace. The final frontier. This is the hope of the Mennonite Church. Its mission: To witness in a strange new world. To seek renewed life, renewed community, and to boldly go where only one man has gone before. 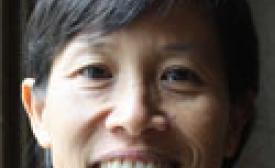 Ouyporn Khuankaew travelled a long way to teach at the 2012 Canadian School for Peacebuilding at Canadian Mennonite University (CMU) last summer, and she says the trip was well worth it. 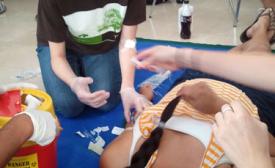 Bethany Johnson is exactly where she wanted to be after graduating from Eastern Mennonite University (EMU) in 2012 with a degree in biology: well on her way to a career in medical missions. 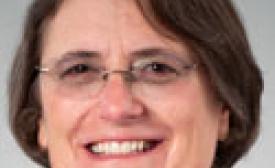 There are countless good schools that prepare all manner of public servants. We have great doctors and lawyers, business leaders and scientists—thanks be to God. 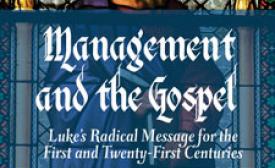 Recently, I gave a presentation on the tension between answering God’s call and the demands of the world. I explained how hard it is, because most North American consumers seem to care more about buying at the lowest possible price than about whether or not people live in kingdom of God conditions. 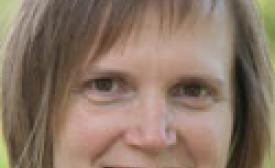 I love the piano in our living room. The small Wurlitzer fits nicely into the proportions of the room and often provides a good platform for seasonal decorations and whatever celebration cards may come our way. Sadly, I hate to admit that our piano is not played all that often. 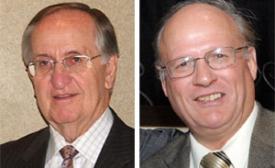 At the end of the grade 10 Christian Studies class at Westgate Mennonite Collegiate, students are asked to do a project in which they reflect upon a foreign religious practice. 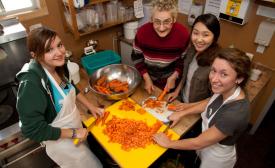 Volunteers, (from left) Sasha Homenko, Anna Marie Giesbrecht, Laeun Kin and Birte Wiebe get to know each other as they work in the kitchen at Sam’s Place.

Packages of beans, tomatoes, carrots, apples and pesto fill the freezers at Sam’s Place, a used book store, café and performing arts venue in the Winnipeg neighbourhood of Elmwood. 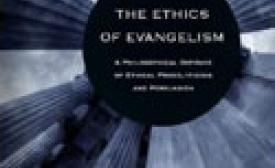 With the celebration of the missionary efforts that led to the creation of the Mennonite Community in Congo a century ago (Sept. 3, page 4), now is perhaps a good time to review Elmer John Thiessen’s latest book, The Ethics of Evangelism. 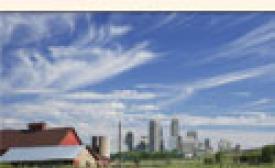 The fifth and final volume in the Global Mennonite History Series, the history of North American Mennonites, was released in late September. Seeking Places of Peace by Royden Loewen and Steven M. Nolt, completes the Mennonite World Conference history series, which has been overseen by historians John A. Lapp and C. Arnold Snyder. 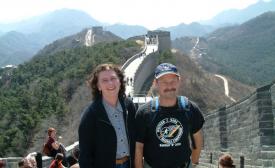 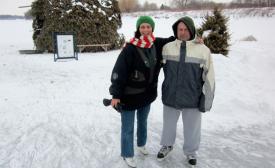 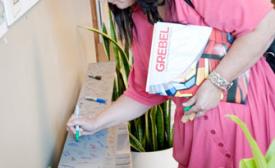 Kitchener resident Patty Dorsey was at a crossroads in life. After raising five children and working with mentally challenged individuals for twenty years, Dorsey needed a change in direction. At the encouragement of her husband, she returned to school as a student in Social Development Studies and Peace and Conflict Studies (PACS). Dorsey felt like life was perfect. 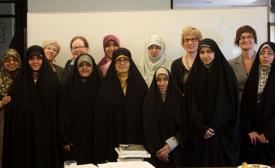 On a warm summer evening in Winnipeg there is lots of laughter, picture-taking, and food—it’s very much a typical “girls’ night out.” But this party is unique as more than half the women are Shia Muslims from Iran and they’re celebrating the end of an intense week of the study of Christianity. They’re also celebrating the friendships they’ve formed. 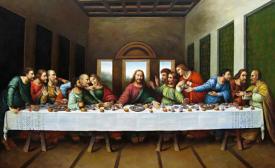 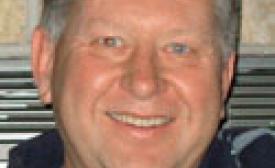 Like most North Americans, I grew up in a household where no meal was complete without a serving of meat, although I didn’t really know where the meat that I ate came from. 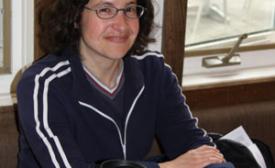 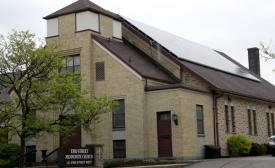 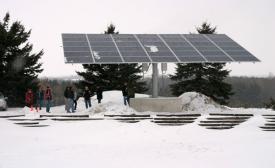 There’s nothing new under the sun, the writer of Ecclesiastes tells us, but in Waterloo Region, Ont., there are lots of new things under the sun: solar projects, that is! 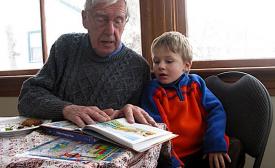 Atonement, Justice and Peace: The Message of the Cross and the Mission of the Church. Darrin W. Snyder Belousek. Wm. B. Eerdmans Publishing, 2012, 668 pages. 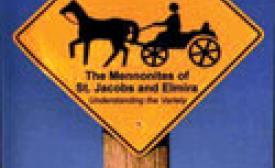 In order to write this book, Barb Draper did a lot of digging among her roots. She performed an excellent job of searching out the reasons for some of the traditions and practices of the Mennonites of St. Jacobs and Elmira, Ont. 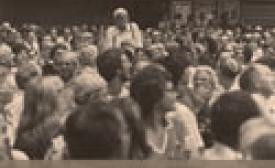 The way Mennonites talk about peace has changed in the past 100 years. While our grandparents talked about “nonresistance,” today we are apt to relate peace to “justice.” Stutzman, executive-director of Mennonite Church U.S.A., takes a careful look at what was written, especially in church periodicals, to trace how and why these changes happened. 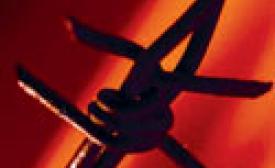 In this wonderfully crafted booklet, the last before his untimely death, A. James Reimer gives his readers a gift with his succinct summary of a topic that has preoccupied much of Christian theology. The genius of Christians and War lies in a careful and eminently fair portrayal of how warfare has been understood in church history. 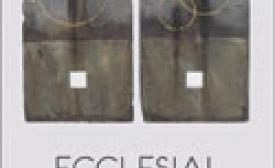 In the eyes of the watching world the Christian church is often seen for its mistakes, and as the church looks upon itself it must acknowledge this sinful past. While the church is not defined solely by these wrongs, the body of Christ must take responsibility for sinful actions committed in the name of Christ.