Mennonite Central Committee (MCC) Ontario has cancelled its meat canning events in Leamington and Elmira for the third year in a row. The April events were nixed due to staffing shortages and an inability to get the meat canner across the border from the United States due to the COVID-19 pandemic. “We are very disappointed,” said Sheryl Bruggeling, a spokesperson for MCC Ontario. “We thought we could move forward this year, but the hurdles proved to be overwhelming.” MCC’s Mobile Meat Canner typically travels across the United States and Canada each year, meeting volunteers who prepare cans of turkey, beef, chicken and pork to be sent around the world. More than 30,000 people volunteer annually to fill, weigh, wash and label every can. The finished cans are shipped to MCC partners in parts of the world where purchasing meat is difficult. More than 750 Ontarians participated in MCC’s meat canning effort in 2019, producing more than 45,700 cans of meat. A silver lining to 2022’s difficulties, Bruggeling said, is that MCC locations in the United States will make up for the canning that would have occurred in Leamington and Elmira. “We are very hopeful that we will not be in this situation again and that next year we’ll be able to move forward with meat canning in Ontario,” she added. 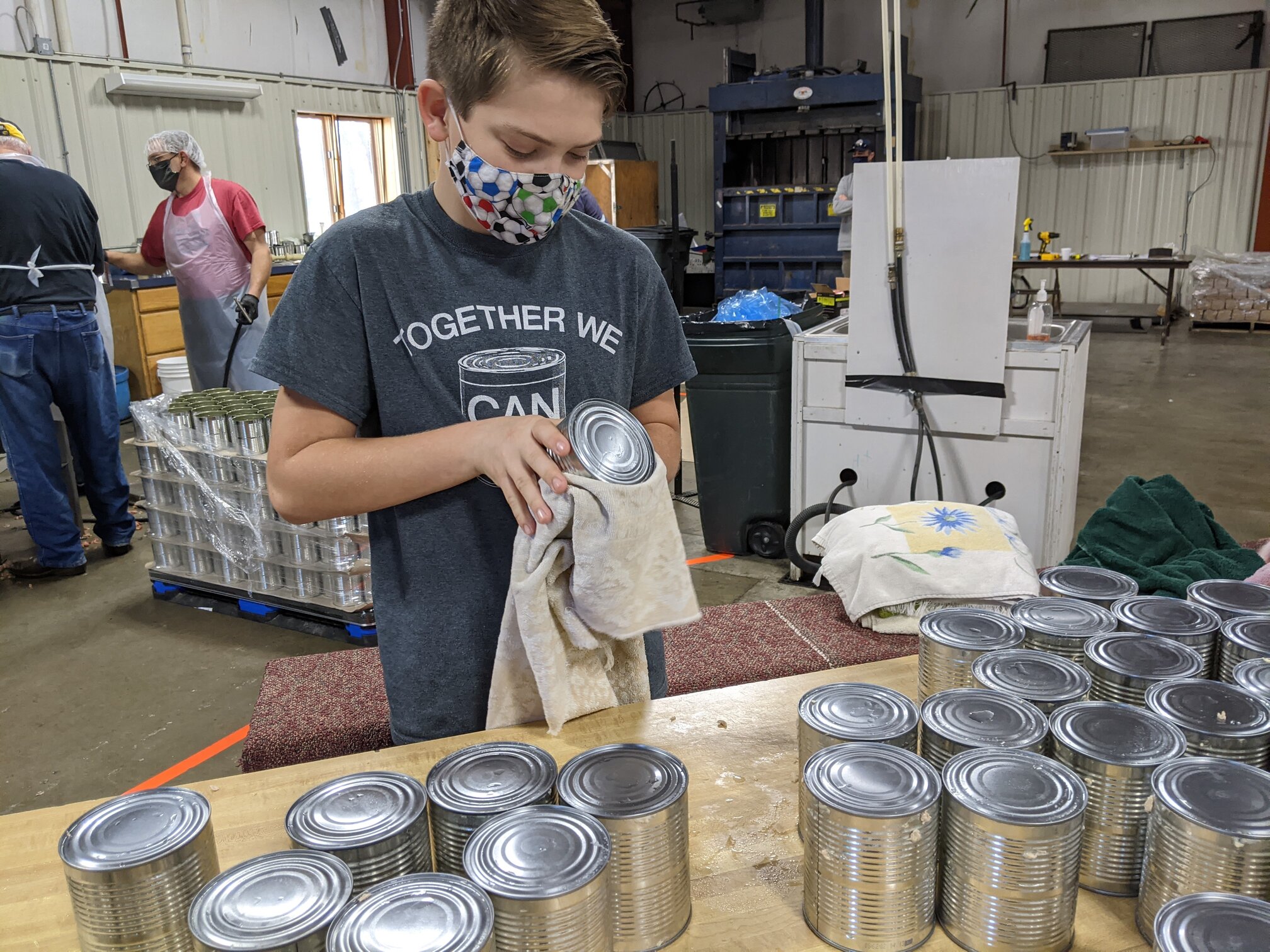