Give up complaining for Lent? 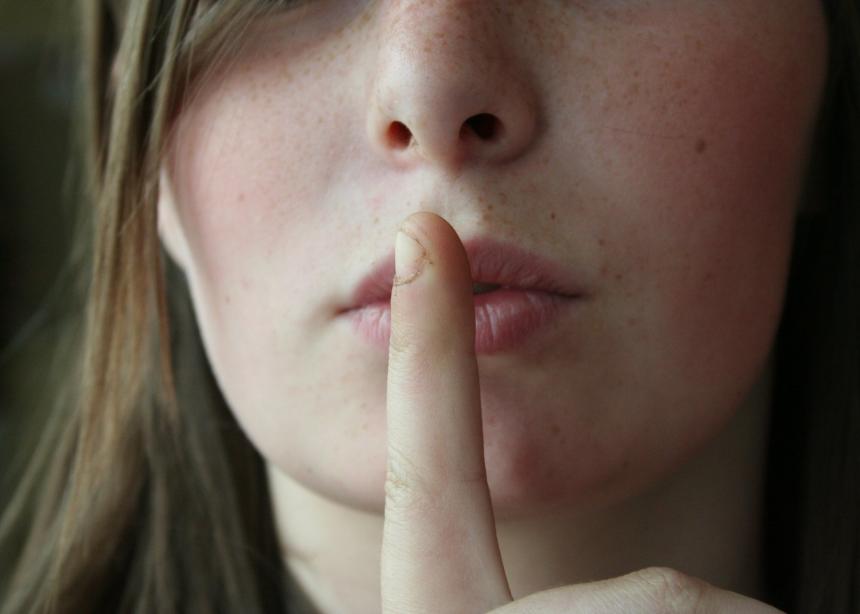 “You better stop whinin’, pinin',” Dolly Parton sings in her song, “Better Get to Livin'.”

If you’re “underpaid or under appreciated,” you’ll get no sympathy from her.

Her advice: Stop complaining and “better get to livin’.” Get your “dreams in line and then just shine, design, refine 'til they come true.”

Reverend Will Bowen could say “Amen” to that, albeit without the country twang.

In 2006 the Kansas City pastor challenged his congregation not to complain for 21 consecutive days—the time, he says, it takes to break an ingrained habit.

To help them keep their pledge, he handed out purple bracelets to put on their wrists. Whenever they complained, they were to take it off and put it on the other wrist as a reminder to stop complaining—and start the 21 days over.

“I was looking for a unique way to get people to focus on what was working in their life as opposed to what was not,” he said of the idea.

“Whatever you focus your attention on, you expand or draw to you. And so many people are complaining that they're drawing negative things in their life.”

His simple idea caught on; to date, over six million people have taken up his challenge.

“People can agree on two things,” he said in an effort to explain the phenomenon. “One, the world is not the way they'd like it, and two, there's too much complaining going on. In my opinion, there's a correlation between the two.”

For Bowen, author of the book A Complaint Free World: How to Stop Complaining and Start Enjoying the Life You Always Wanted, “focusing on the positive is a better way to go.

Bowen himself has practiced what he preaches; it took him over three months to break his habit of complaining.

He’s not against complaining completely—there are times to express grief, pain or discontent, such as when you see injustice or wrongs that need righting.

But for most people, their “default setting is griping, myself included. They complain all the time and they don't realize the damaging effect that complaining has on their health, their relationships, their career and their happiness.”

Not complaining is hard to do, though. Is there a way to break the habit?

One way to develop a more positive outlook is take time each evening to think of three good things that happened that day—the “three blessings exercise.”

The exercise is simple enough; at the end of each day think about three positive things that happened to you that day.

A study by the University of Pennsylvania showed that those who focussed on good things each day reported increased happiness and reduced depression; the effect was greater for those who did the exercises frequently.

Other research shows that a positive attitude is associated with better health and longevity.

Giving up complaining won’t be easy; we all love to do it. But at the end of the 40 days of replacing complaints with a focus on blessings, you might be happier, more relaxed and closer to God.

And who could complain about that?

John Longhurst is a writer in Winnipeg, Man. This post originally appeared on his blog.