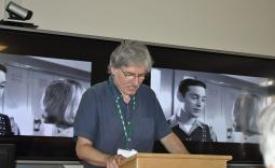 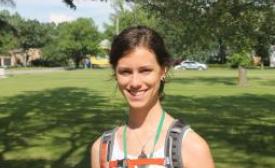 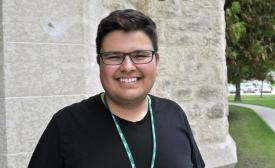 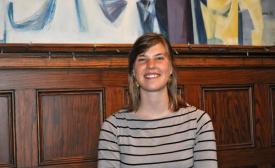 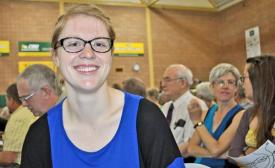 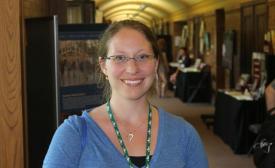 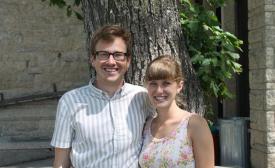 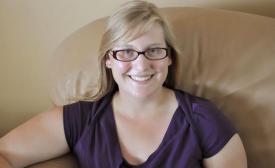 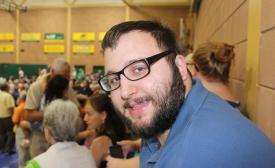 In the song “Working Holiday” from his 2009 album Safe or Free, Matt Epp sings about Newfoundland, California and Alberta all feeling like home. The singer-songwriter grew up in Crystal City, a rural village in Manitoba, and started his music career in Winnipeg.

Young adults are often transient people. They move away from home, go to school, find jobs, travel, serve abroad. While that’s challenging enough, finding a new community to connect with can be even more difficult.

That’s why many believe intentional communities can be beneficial for them.

According to Merriam-Webster.com, the word “nerd” is defined as “a person who behaves awkwardly around other people and usually has unstylish clothes, hair, etc.” or “a person who is very interested in technical subjects, computers, etc.”

As A Year of Reading Biblically continues, a handful of people have drawn my attention to a recent study on the Bible reading habits of Christians in Canada.

The American dream is just that for many—a dream. For Latin Americans facing violence in their home communities, the journey to make that dream a reality can be a nightmare.

Kyle Penner had one apple in his fridge and some leftover potatoes from his meagre meal the night before for lunch. After nearly a week of living on about five dollars worth of food a day, he says he started to look at his food differently.

The Trinity is the central way that Christians throughout history have expressed who God is to us: Father, Son and Holy Spirit.

Just a few days ago I graduated with a master’s degree from the University of British Columbia (UBC). My future? It’s a terrifying thought.

I was anxious in the weeks leading up to my 30th birthday. I didn’t expect an encounter with a tall, lanky Winnipeg musician I barely know to give me peace of mind about the situation.

During a visit in Occupied Palestine, Mennonite Central Committee (MCC) representative Joanna Hiebert Bergen, along with a group of visitors, witnessed a group of military jeeps and bulldozers on a public road. She immediately knew what was going on.

If I could eliminate one thing from the lives of church-going teenagers today, it would be sports. This might come as a surprise to people, since I love sports and am incredibly competitive. There is almost nothing that can’t be turned into a competition when I’m in the room. Still, sports have become a problem—a big problem.

At the end of March 2014, Canada’s final Truth and Reconciliation Commission event took place in Edmonton. While the commission is legislated reconciliation between Aboriginal Peoples and the Canadian government, many go freely to participate and stand in solidarity with those who have suffered injustices.

This whole Year of Reading Biblically (YORB) was a bad idea.

It seemed like a good idea last October, but today I’m questioning what I was thinking when I concocted this scheme.

The student diet rarely gets a three-star review, unless you consider peanut butter and beer to be gourmet. Students who cook for themselves are often limited by skinny budgets and thin slices of time.

Match.com, OkCupid, eHarmony, Plenty of Fish, ChristianMingle: These are just some of the sites that more than 25 percent of all Canadians are using to meet new people and start relationships.

How would I act differently if I carried a Bible in my hand everywhere I went?

Since A Year of Reading Biblically began, I’ve kept my Bible in my bag along with my notebooks, pens and whatever magazine or book I happen to currently be reading, so that I can do my daily Bible reading on the bus or during lunchtime at work if I don’t manage to do it first-thing in the morning.

The Mennonite Foundation of Canada (MFC) recently awarded 17 youth and young adults for work they did in the spirit of generosity.

Recipes are typically the key ingredient in a cookbook, but when Ellery Penner and Rachael Peters put together one to celebrate their church’s anniversary, including stories was equally important.

Ask Cara Baergen what an average workday looks like for her, and she replies that there is no such thing as “average” these days.