John Head has been appointed as the new executive director of Mennonite Central Committee (MCC) Ontario, effective immediately. He replaces Rick Cober Bauman, who transitioned to executive director of Mennonite Central Committee Canada last fall. In 2014 Head came to MCC Ontario as associate executive director, focussing on operations. Since the departure of Cober Bauman last fall, he has served as interim executive director. He brings to the role a deep faith and vast experience in organizational leadership that has been well demonstrated during his time at MCC Ontario, and especially evident over the past few months. Prior to his current role, he held various senior finance and human resources roles in private industry while serving as elder and home church leader at The Meeting House, a Be In Christ congregation, and voluntary treasurer of a non-profit organization. “I am honoured to have been selected,” Head says. “I’m eager to get started officially and continue to learn more about MCC. I look forward to supporting staff and meeting the many people who help make our work so meaningful and our many generous supporters.”—Mennonite Central Committee 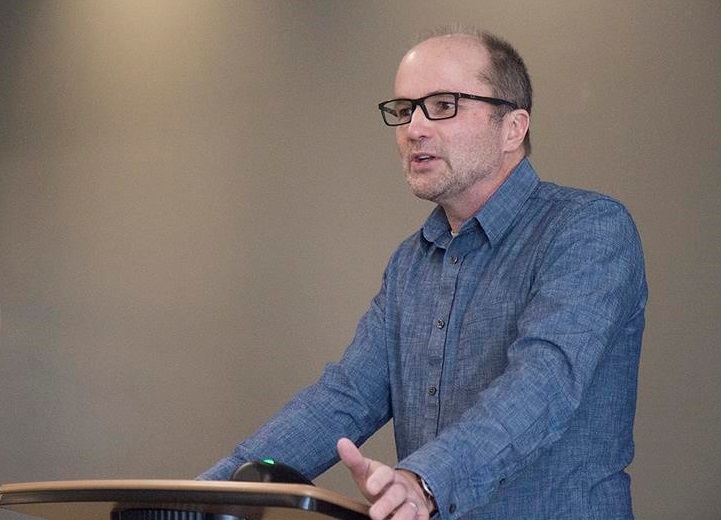