How do churches practise creation care? 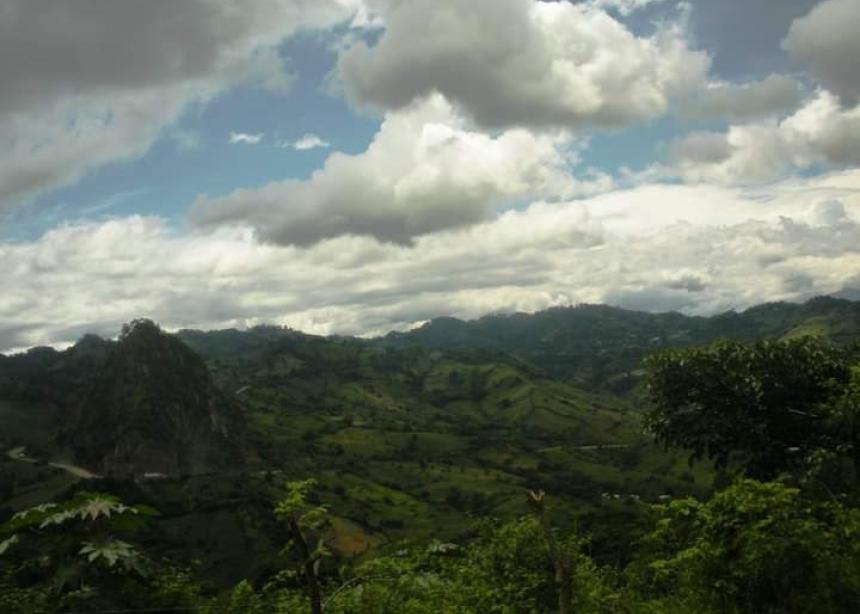 A global survey conducted by Mennonite World Conference (MWC) shows that Mennonite-Anabaptist congregations around the world are being impacted by environmental issues such as climate change in diverse ways, are feeling anxious and sad due to those impacts, and are talking about creation care in their churches.

To find out how churches are responding, the MWC’s Creation Care Task Force asked two sets of questions, one giving a list of possible responses to creation in general, and the other identifying any responses their church has had to climate change specifically. (See images below.)

“Church youth usually take advantage of evangelism sessions to make people aware about the consequences of climate change and how to stop its effects,” she says.

Thioro Bananzoro, Église Évangélique Mennonite du Burkina Faso, says that, “when responding to creation-care needs, churches naturally engage through traditional church activities such as sermons, worship, prayer, Bible studies and awareness-raising activities such as workshops. These are spiritual, intellectual or emotional responses that often do not directly reduce environmental impacts in the same way as other direct actions.”

Sometimes perceived as “just talking,” these actions are, in fact, an important step in “doing” creation care, the task force says, adding that churches clearly value these actions, and they should be acknowledged as critical aspects of encouraging church engagement.

“With our limited resources, every year at least 150 to 200 households are being supported for tree plantation in their yards,” says Shemlal Hembron of the Brethren In Christ Church in Nepal.

All of these actions are socially acceptable and are relatively easy for church groups to do together, and that have co-benefits, such as better health from cleaner surroundings, or cost savings from reduced energy use. Engaging with these actions are good ways for churches to begin having a positive impact on the environment in their communities, according to the task force.

Jürg Bräker of the Mennoniten Gemeinde Bern in Switzerland, says, “Our church has engaged with the topic of creation care through preaching, political activities, membership in organizations that promote awareness for environmental care [and] ecumenical celebrations such as vespers on creation day.”

While these activities represent how many congregations are engaged with creation care on several levels, “political activities” are somewhat unusual, according to the task force. In fact, the survey found that public actions of advocacy are an area that was consistently low on the list of activities at churches, and the majority of churches involved at this level are in North America and Africa.

Similarly, few people mentioned changing modes of transportation, and there were very few responses that said they were working directly with changing consumption patterns.

All of these represent actions that involve more risk, are more difficult to implement, or are not applicable to all contexts (for example, consumption varies tremendously by region).

Nevertheless, these are all areas that have an impact on environmental issues, and churches should consider the value of actions in these areas if they wish to have a real impact on how societies address environmental problems, the task force says. 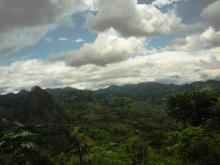