Metzger takes on senior role with Citizens for Public Justice

Willard Metzger, the former executive director of Mennonite Church Canada, has been hired by Citizens for Public Justice (CPJ) to be its next executive director. Metzger comes to this position after 18 years as an ordained MC Canada pastor before moving to World Vision Canada in 2005. After five years developing World Vision's brand new church relations program, he became MC Canada’s executive director, spearheading the consolidation of the denomination's five regions, a difficult task, but one that helped put the church in a firm financial position. He has retained his credentials as an ordained pastor through all these moves and CPJ hopes that will continue in his new position. Besides his career in MC Canada and World Vision, he has been on the executive of the Canadian Council of Churches. “This is an important time in history for people in Canada to partner together and assure an environment that provides justice for all,” says Metzger. “CPJ is a platform that can unite a diverse population for a common cause. CPJ is a national organization that promotes public justice in Canada by shaping key policy debates through research and analysis, publishing and public dialogue; it encourages citizens, leaders in society and governments to support policies and practices that reflect God’s call for love, justice and stewardship. —Citizens for Public Justice 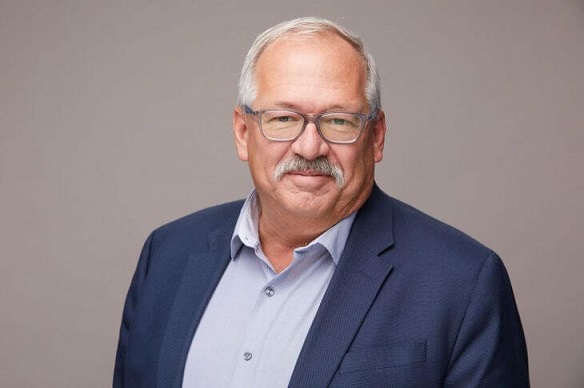