The Mennonite Game’s winners and losers 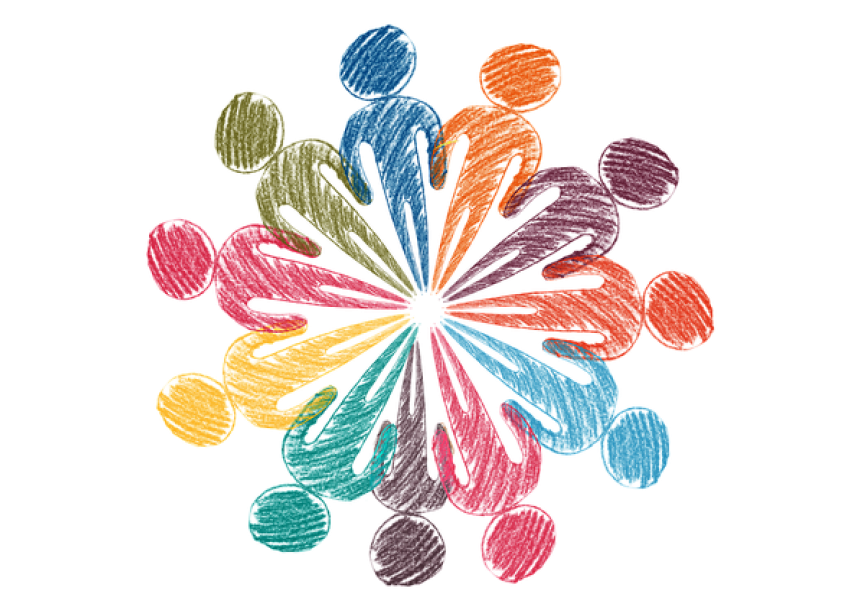 Mention “The Mennonite Game” in Anabaptist circles and you’ll be met with a variety of responses — a knowing chuckle, the rolling of eyes, a blank stare.

Many cradle Mennonites, those who have ancestors from the 16th century Anabaptist movements in Europe, share a common childhood experience of standing at their parents’ hips while they greet visitors after Sunday service, trying to figure out what connections can be made between them. “Oh, yes, Mrs. Miller attended the same Mennonite college as your father-in-law’s brother. They met in hymn club. Of course.”

As a kid growing up in a mostly homogenous, white Mennonite context, “The Mennonite Game” was simply the punchline to a joke made during a youth group activity.

As a young adult navigating my career at an Anabaptist organization, it has become a way for me to feel a sense of belonging and significance amid a unique, and sometimes hard-to-understand, company culture. So “The Mennonite Game” sounds like a positive thing, right?

As I grow in learning the importance of intercultural competence, I’ve come to know “The Mennonite Game” as a dangerous game of winners and losers.

You see, “The Mennonite Game” is a part of Anabaptist culture that tends to highlight who is “in” and who is “out.” Have you ever stood in a cluster of people at church or at an event, started making connections, and then hit “pause” to look around the circle and acknowledge who is standing silently, left out of the conversation? Often, it’s Black, Indigenous and people of colour (BIPOC) Mennonites who are excluded.

My journey with intercultural competency has included analyzing my own beliefs and actions and acknowledging how they affect people who are different from me. In the case of “The Mennonite Game,” I’ve learned that there are often clear winners — well-connected, white cradle Mennonites — and clear losers — people from non-white cultures or those who are new to the Mennonite church.

With each new awareness in my Intercultural Development Inventory (IDI) journey — in this case, how “The Mennonite Game” creates winners and losers — I am obligated to adjust my patterns and behaviours, even those that make me a winner. In Jesus’ “upside-down kingdom,” the lowly are lifted up and the high are humbled (Matthew 23:11-12).

I challenge myself and other white cradle Mennonites to pause, look around the circle and pay attention to who is ”in” and who is “out,” and then, to act and hold each other accountable in love, because diversity and equity are God’s design.

Laura Pauls-Thomas (she/her) is a storyteller, advocate and avid bicyclist who lives in Lancaster, Pa. She has worked for Mennonite Central Committee in a variety of communications and program roles since 2017. She attends East Chestnut Street Mennonite Church in Lancaster. This post originally appeared on Mennonite Church U.S.A.’s website.