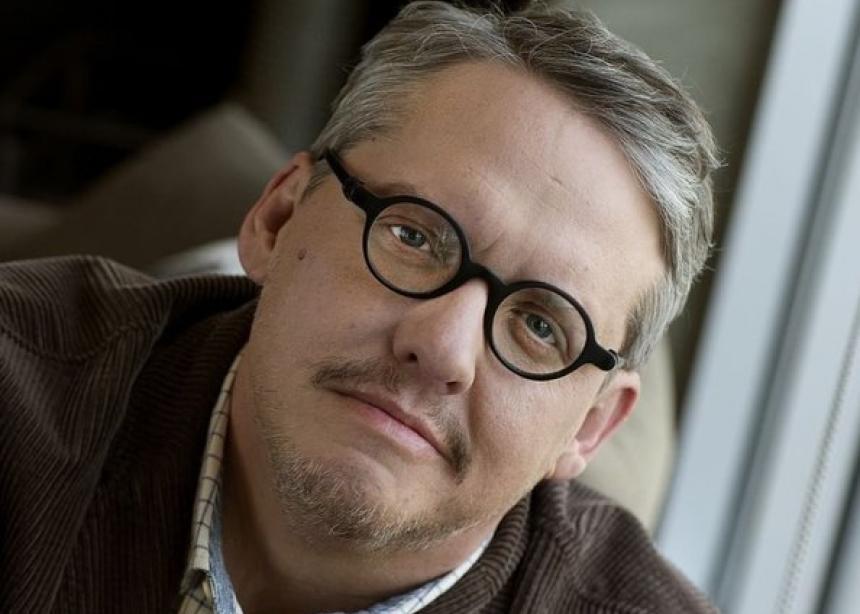 “She took us to a Mennonite church for a while,” said McKay, whose 2018 film Vice earned him Academy Award nominations for best picture, best director and best original screenplay.

“I remember really liking the Mennonite one, ‘cause they would just play music the whole time, and then the guy would do a sermon, and then we’d go downstairs and eat incredible food,” he added. “And I [thought to myself], this Jesus thing is not bad.”

Later in the podcast, the 50-year-old said that his wife and daughters are Jewish, and that the family goes to temple occasionally.

He added that he believes in God.

“Jesus I don’t think was God… but I do believe he was a holy man,” McKay said.

“I can read the New Testament no problem, I believe in God, I have no problem praying, I am 100 percent down with it, I just don’t believe in organized religion in any way, shape or form,” he said. “But if you told me you were doing a service with, like, 25 friends and it’s not a building that’s owned by any church that’s far away and you’re doing a service, I’d be there in a heartbeat.”

McKay grew up in suburban Pennsylvania. He rose to prominence as the head writer on Saturday Night Live, and then as the writer-director of a string of films starring Will Ferrell, including Anchorman: The Legend of Ron Burgundy, Talladega Nights: The Ballad of Ricky Bobby and Step Brothers.

In 2016, he won the Academy Award for best adapted screenplay for co-writing The Big Short, a film detailing the housing bubble that led to the United States financial crisis of 2007-2008.

You can listen to McKay’s appearance on You Made It Weird with Pete Holmes here. The (NSFW) discussion about religion starts around the 2:07:00 mark. 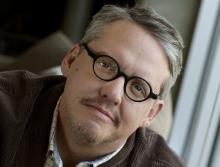