Eileen Klassen Hamm has been appointed executive director of Mennonite Central Committee (MCC) Saskatchewan effective immediately. She succeeds Claire Ewert Fisher. Klassen Hamm has served with MCC in various capacities since 1992. She has been program director since 2007 and interim executive director since December 2015. In an April 14 press release, Dan Siebert, chair of the MCC Saskatchewan board of directors, said, “Eileen has demonstrated a strong commitment to the vision and mission of MCC and has demonstrated the ability to work collaboratively with MCC's diverse constituency.” As the agency focuses on peacebuilding in 2016, greater attention will be given to the Indigenous Neighbours program, especially in light of the Truth and Reconciliation Commission of Canada’s calls to action. “Eileen has an excellent understanding of the issues facing Indigenous Peoples in Saskatchewan and Canada,” says Siebert, “which is essential as we work toward reconciliation with our indigenous neighbours.”—Donna Schulz, Canadian Mennonite Saskatchewan correspondent 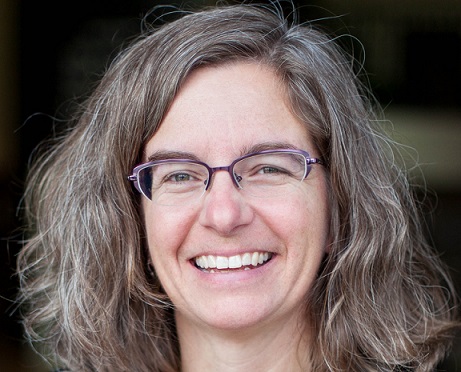