Mennonite Central Committee (MCC) announced in October that its two Winnipeg offices are on the market. The property at 134 Plaza Drive, that is jointly owned by MCC Manitoba and MCC Canada, includes a warehouse and offices for MCC Canada staff and about half of MCC Manitoba’s staff. MCC Manitoba’s building at 159 Henderson Highway houses offices for the other half of the provincial organization’s staff and Sam’s Place, a cafe and used bookstore that provides youth with work experience and community. MCC decided to explore selling and moving because of a change in physical space needs brought about by the closing of the Ten Thousand Villages store on Plaza Drive and the rise of the hybrid work model during the pandemic. It has also been over a decade since MCC Manitoba staff have worked all together in one office and they wanted a single location for the whole team. “I think there’s strong anticipation that colleagues can connect and work together and collaborate more closely,” says Valorie Block, director of communications and donor relations for MCC Manitoba. Both organizations have committed to staying in Winnipeg. The Material Resource Centre will move from Plaza Dr. to MCC Manitoba’s new campus and the intention is to continue operating Sam’s Place and its youth-engagement program. “We look forward to continuing to welcome volunteers, donors, visitors and other members of the public to any new space in the event of a move,” Block says. 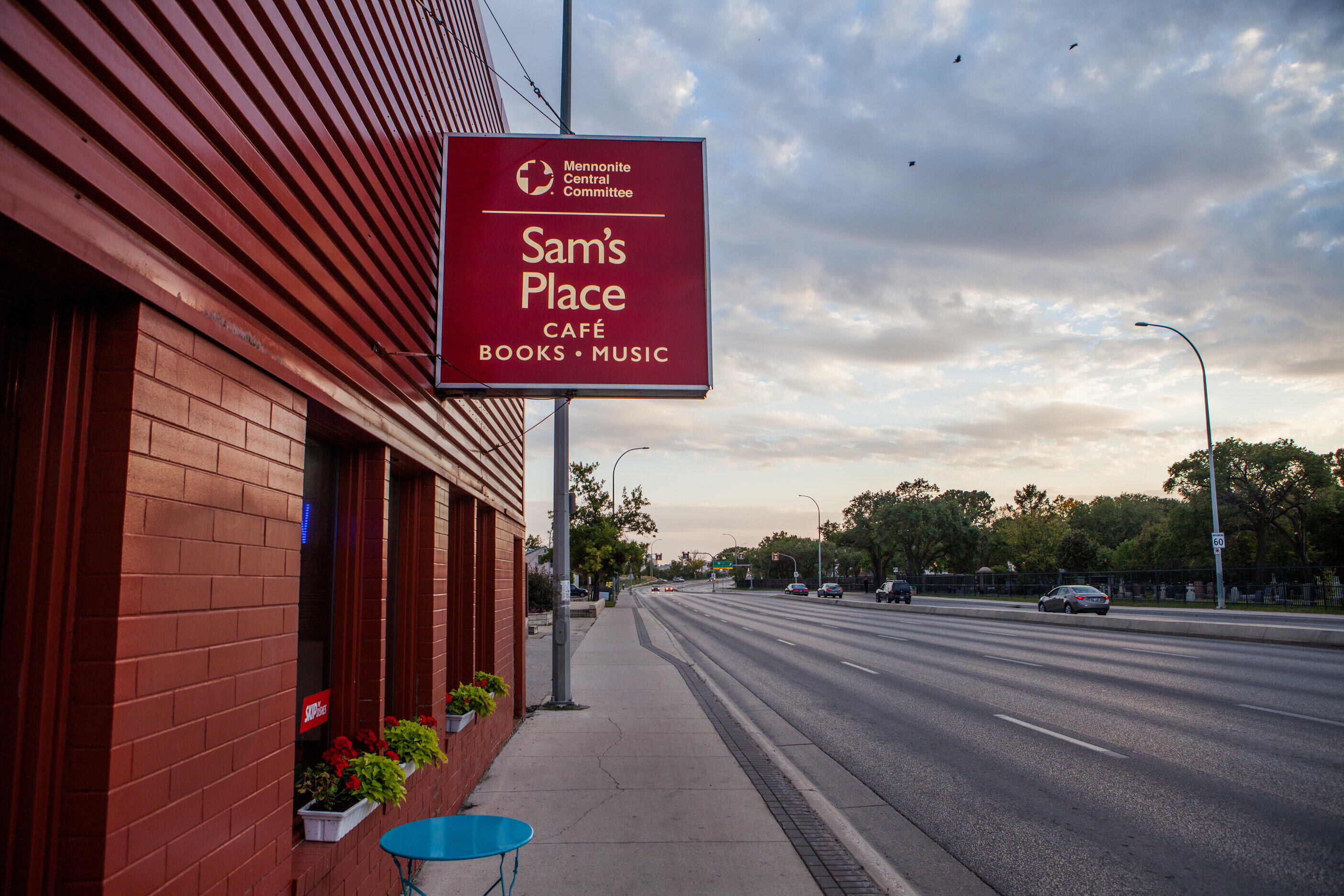