Ann L. Schultz has been appointed as Mennonite Church Eastern Canada’s intentional interim executive team leader. “I’ve lived a life of working for the church,” she says. “I love people,
I love building team and I am passionate about advancing the mission, vision and values of the organization in which I serve.” Schultz studied theology and church music at Canadian Mennonite Bible College in Winnipeg. Her ministry as a music educator, and then principal for nine years, at Rockway Mennonite Collegiate in Kitchener, Ont., ended with her retirement nearly a year ago. In addition to her commitment to honour and advance Rockway’s mission, it was important for her to incorporate respect, collaboration, spirituality and inclusion into her leadership practice. She officially begins her ministry with MC Eastern Canada in January, and her role will be part-time for the year, primarily focused on supporting the regional church’s staff team. During this year of transition, the executive council will also support MC Eastern Canada staff to ensure that congregations and leaders will continue to be resourced and encouraged. Ann and her husband, Steve Pfisterer, are members of Waterloo North Mennonite Church in Waterloo, and have two adult children. Schultz can be reached at aschultz@mcec.ca. 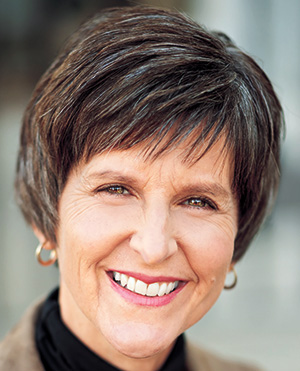