Fanosie Legesse has been appointed as the first intercultural mission minister of Mennonite Church Eastern Canada, a new position within the regional church team. He will begin his duties on March 1. More than 20 percent of MC Eastern Canada’s 104 churches are newcomer or first-generation Canadian congregations. “Intercultural awareness has become a growing edge” of the regional church, says David Martin, executive minister. “It is exciting as we move toward being an intercultural church, but it also generates some challenges as we learn to integrate various cultural backgrounds. This new role of intercultural mission minister is part educator, listener, mentor and bridge-builder.” Legesse will help to foster relationships between—and bring a cultural awareness to—MC Eastern Canada’s community of congregations. Raised in Ethiopia, his mother from an Oromo people group and his father from an Amhara people group, Legesse was born into an intercultural reality. He grew up learning two languages, seeing two cultural expressions and experiencing two different traditions. As an instructor at Meserete Kristos College, his students spanned many nationalities, as well as many people groups of Ethiopia. He most recently pastored at Zion Mennonite Fellowship in Elmira, Ont. Although bridging cultures has always been a way of life for him, he admits that it is hard work. “This is not easy,” he says. “It may be exciting on paper, but it is hard work to begin to understand each other. We need to rely on God’s leading.” 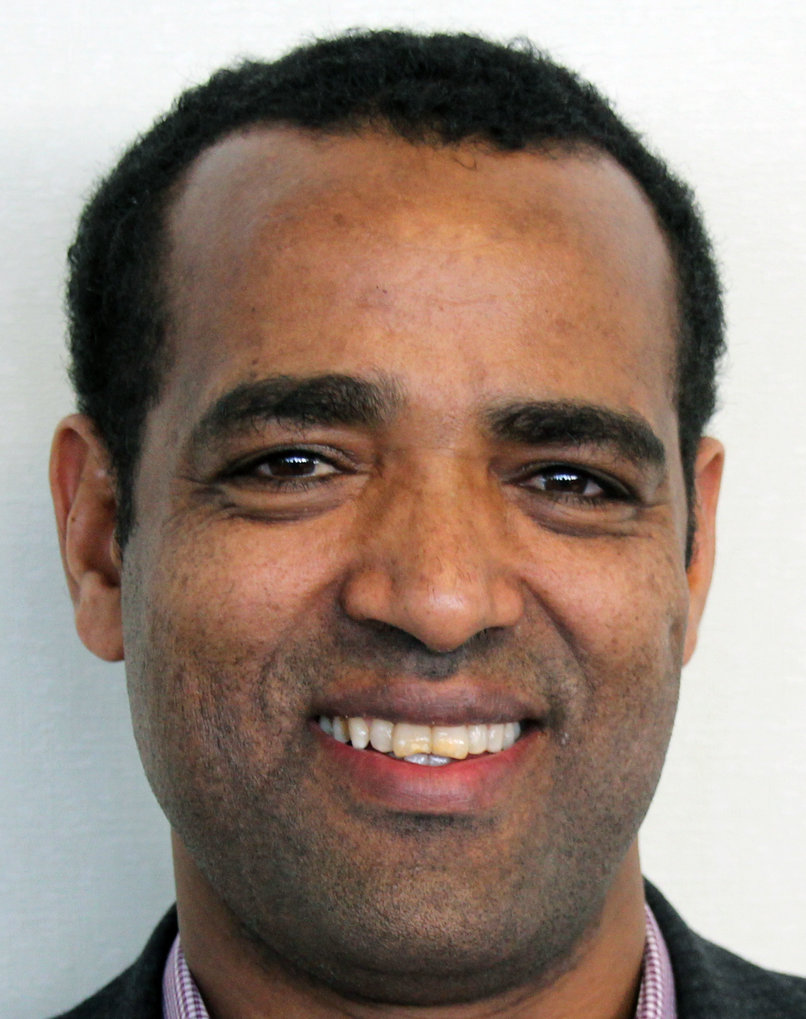